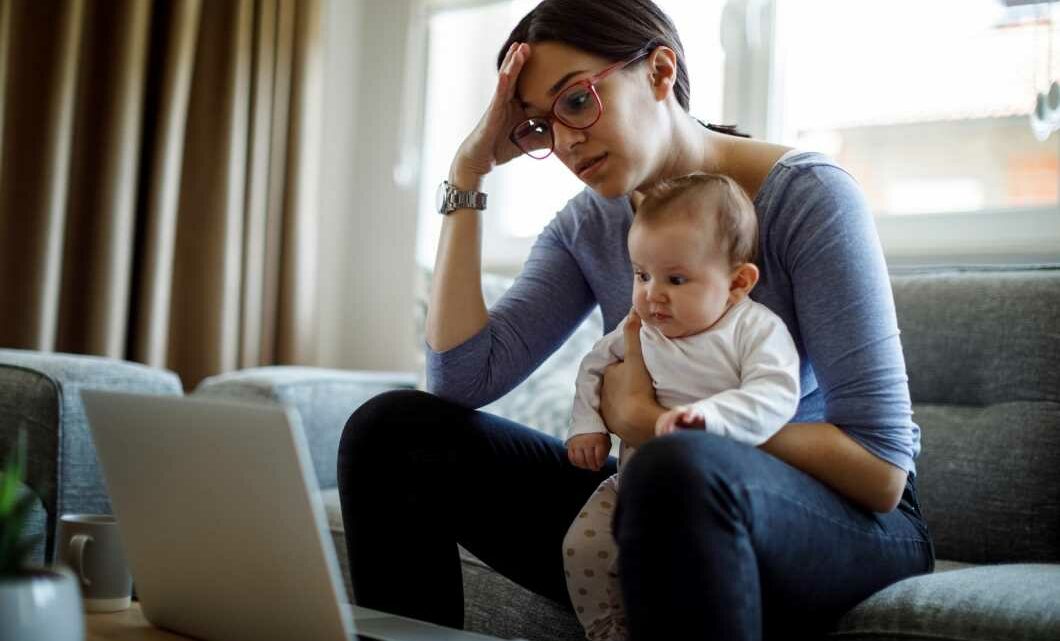 AN upset mother took to the Internet to express her annoyance that her family and friends won’t call her son by his real name.

Mumsnet user SimGuruRu shares that every time she goes out with her son, she tries to avoid bumping into people as it usually ends up with the inevitable question – "what’s his name?" 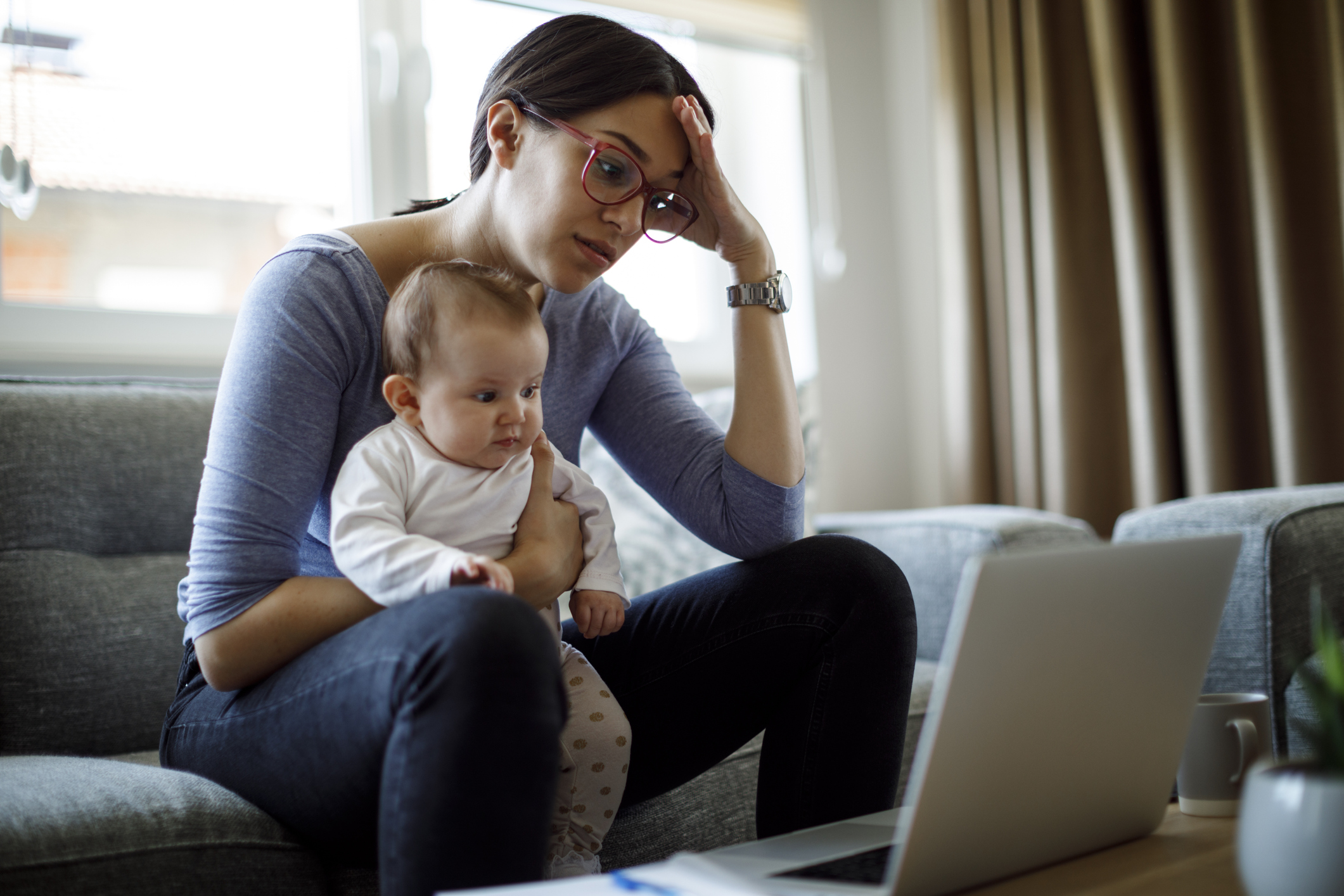 The child in question is only six weeks old, so would undoubtedly attract attention.

The mum says she's had people snigger when she tells people the name.

She even reveals that her family and friends seem to be unable to call him by his actual name, and that "they make up stupid name for him". 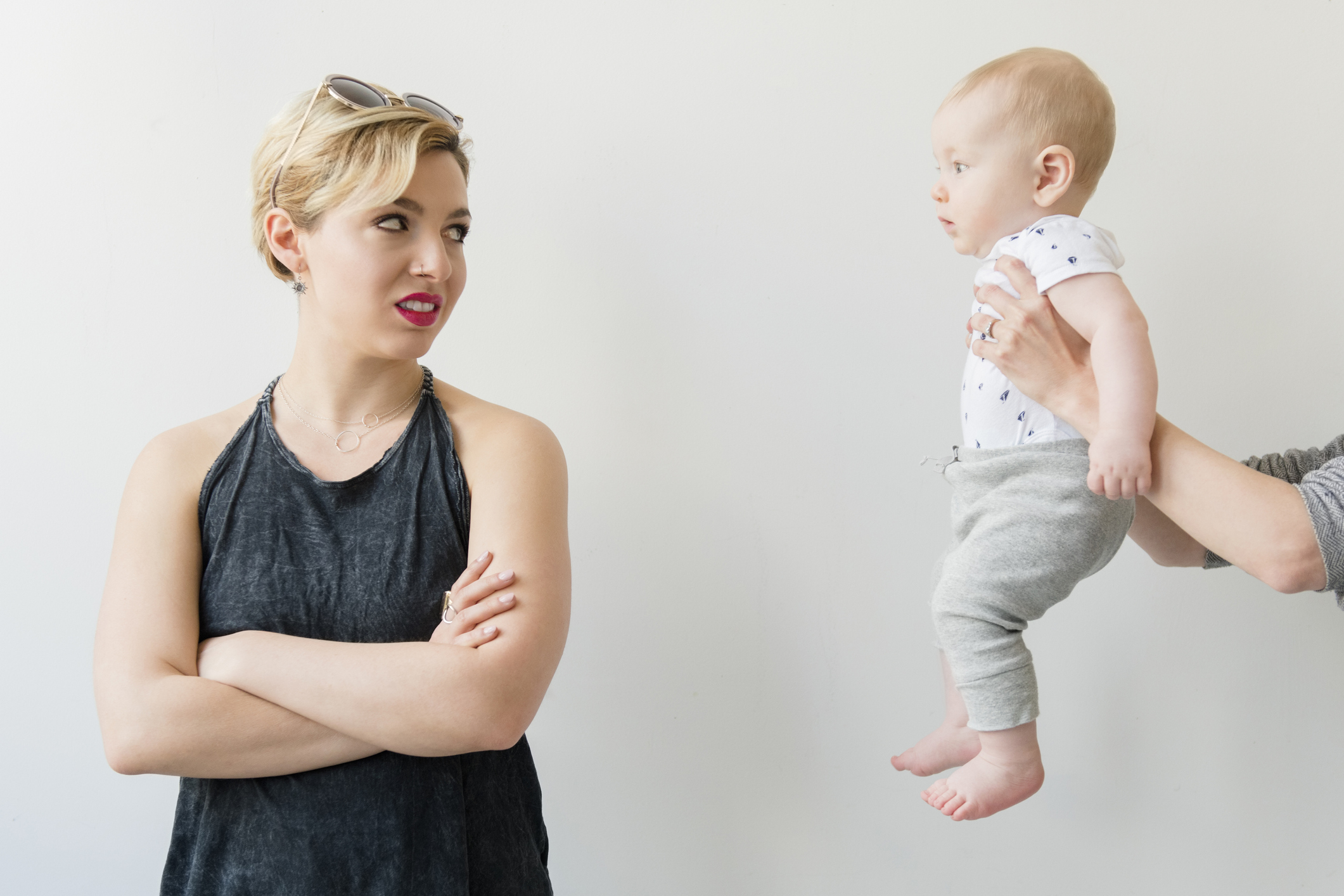 "Baby Bobo" is one of them.

The user has even gone as far to reveal that her own mother-in-law told her and her husband outright that Brian was an awful name for a baby – and that she can’t say it without laughing.

The woman says that she told her husband that "she’s getting to the point" where if people can’t call him by his name, then maybe those friends and family shouldn’t be seeing baby Brian at all.

She said that her husband feels she’s dramatic and that her response was an overreaction.

The mum ends the message with: “They are going to make him grow up hating his own name? AIBU (am I being unreasonable)?”

People flooded into the comments to express their own thoughts on the matter.

One person said: “In the nicest possible way, you surely knew what you were letting yourself in for when you named a baby Brian?

“But it’s pretty normal to call babies by cutesy nicknames, even if they haven’t been called Brian.”

SimGuruRu responded: “He isn’t always going to be a baby though, is he? He’s named after my grandad.”

Many came to the defence of the mum and said she wasn’t being unreasonable.

One commented: “You chose the name because you like it. It's not to everyone's taste but it is extremely rude to comment.”

Another said: “They're being incredibly rude. However, Brian was always going to be a controversial choice.”

So, what do you think – is she overreacting?

Read this article if you want to know what baby names are at risk of disappearing.

Plus, read why this new mum rages at her husband for sending pictures of her giving birth to his ex.

And try out this mum's hack that has been praised in an attempt to stop her children from being naughty.

Where is Kenneth Moton going and why is he leaving ABC?
World News