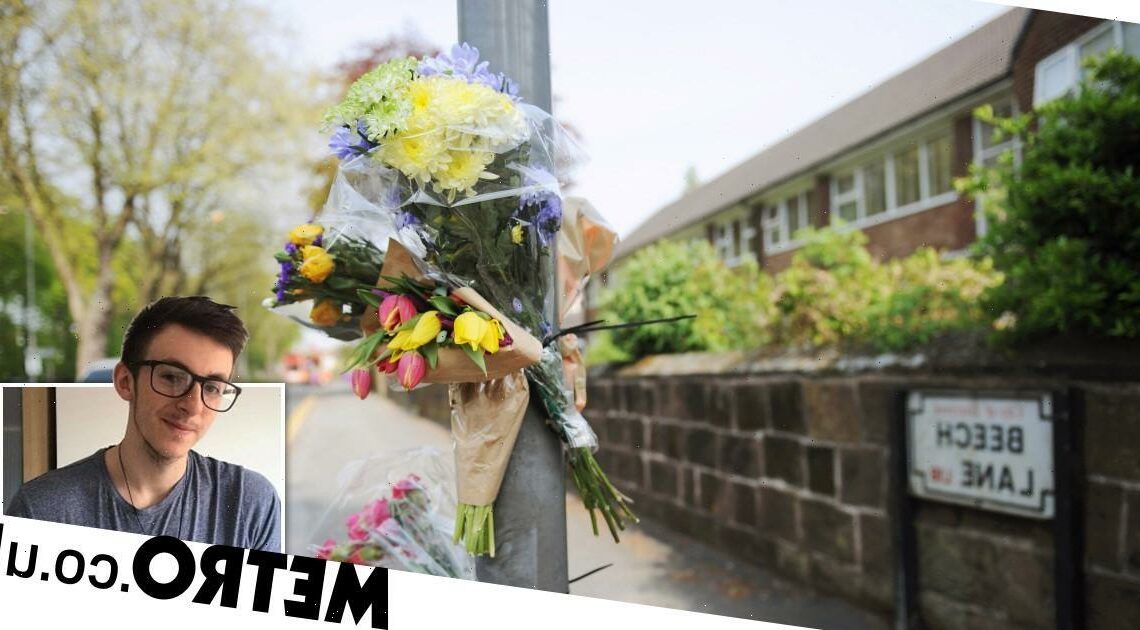 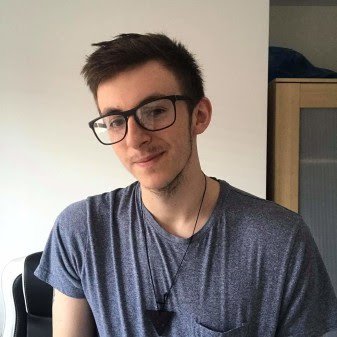 Reece James Clarke was riding his motorbike travelling home from the first day of his new job on April 23 2019, when he was hit by a blue transit van.

He was taken to hospital for severe head injuries and spent the following day, his 21st birthday, in hospital with his family at his bedside.

Tragically, Reece’s life could not be saved, but he donated his organs to three critically-ill people, saving their lives in the process.

His mum, Karen O’Flaherty, 45, of Orrell Park in Liverpool, says that a note from one of those recipients gave a silver lining to the devastating loss of her son.

Dad-of-one Andrew was diagnosed with type one diabetes later on in his life and was left on dialysis when his kidney began to fail.

In the letter he spoke of how he remembered the day his doctor called with a ‘perfect match’ and said how Reece’s family’s strength meant he could be ‘reborn’.

The letter described how, because of the kidney and pancreas he received from Reece, the dad was able to teach his five-year-old son to ride a bike – and how he would ‘always be thinking’ about his transplant family.

Karen said she was ‘blown away’ when she first read the letter, and she knew the family made the right decision.

She told Liverpool Echo: ‘Reading the letter was amazing, I remember I had all of this pain and this letter just reminded me of all the good Reece was doing even after he died.’

Looking back at the events of two years ago, Karen said she was ‘traumatised’.

‘I remember being in the hospital and the doctor asking about a DNR and if he was an organ donor,’ she said.

‘I couldn’t sign any of it, I couldn’t do it. His dad signed it for me.

‘After thinking about the organs we realised it’s exactly what Reece would have done and wanted, so they kept him on ice until the organs could be recovered.

‘I remember he was so cold and I just wanted to warm him up by putting blankets on him, but the doctors kept telling me off.’

Since the day of his death, Karen said it has been a ‘day by day’ struggle coming to terms with what happened.

‘We have had to come together as a family and deal with it,’ she said.

‘My husband has been my rock along with various family members and friends. You just need to keep going and live your life for them, you know.’

Through the abject tragedy of what happened to Reece, however, is the wonderful deed he (and his family) did for those three donor recipients, which will live on in them and be part of his legacy.