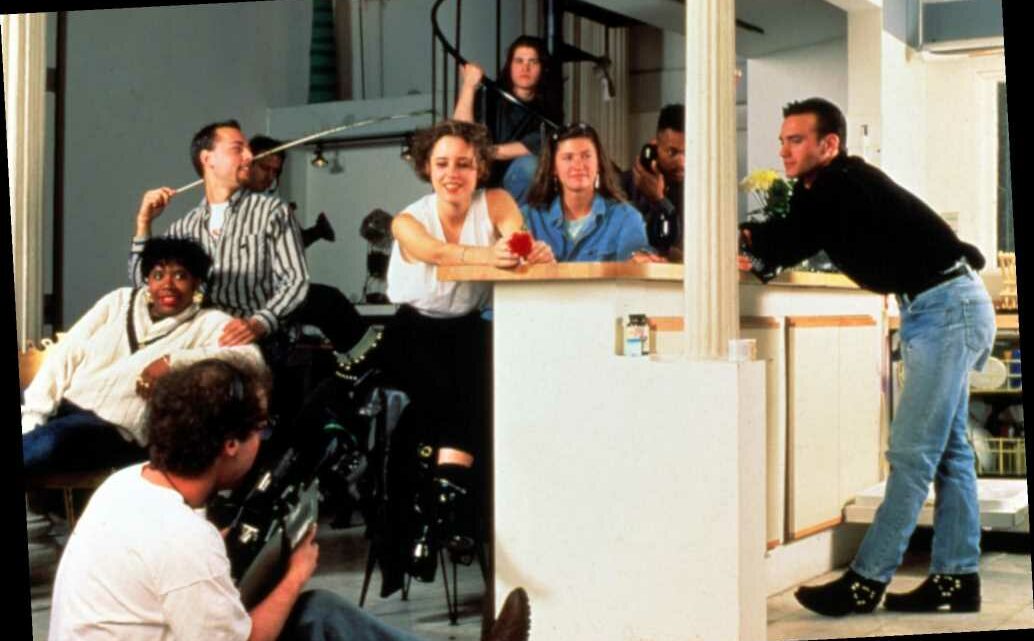 MTV’s ‘The Real World’ being revived with original cast

MTV’s ‘The Real World’ is being rebooted

Those same seven strangers are coming back to a screen near you.

MTV’s iconic show “The Real World,” which paved the way for reality television, is being revived, with the Season 1 cast — now no longer strangers — returning to their former loft to stop acting polite and start getting real.

For the reboot, the cast of the first season — Becky Blasband, Andre Comeau, Heather B. Gardner, Julie Gentry, Norman Korpi, Eric Nies and Kevin Powell — will return to the Soho loft where they first met. The 6,500-square-foot space on Broadway was listed for $7.5 million in 2019. The property is under contract, according to Streeteasy.

“MTV’s ‘The Real World’ has been credited with creating the reality TV genre and was one of the first series that tackled important and yet unrepresented topics of the time, from HIV/AIDS, race, gender, orientation and religion,” said Chris McCarthy, president of the MTV Entertainment Group, which is producing the revival. “With Paramount+ being the home to so many global reality hit franchises, it seems only fitting to bring back the franchise and cast that started it all.”

“The Real World” stunned audiences in 1992 when it premiered on MTV, and proved to be a hit — despite much cynicism from critics about the then-unexplored reality TV format. Now considered a pioneer in the format, the show also spawned several spin-offs including “Road Rules” and the “Real World/Road Rules Challenge” franchises.

The cast of Season One also reunited in 2001 for “The Real World: Back to New York” season.

CategoryLifestyle
TagsMTV’s Real the Wo

The Best Makeup For Dark Skin Tones, According to Pro Makeup Artists