Home » Lifestyle » Most popular dog names 2018: Expect to hear Cardi B and 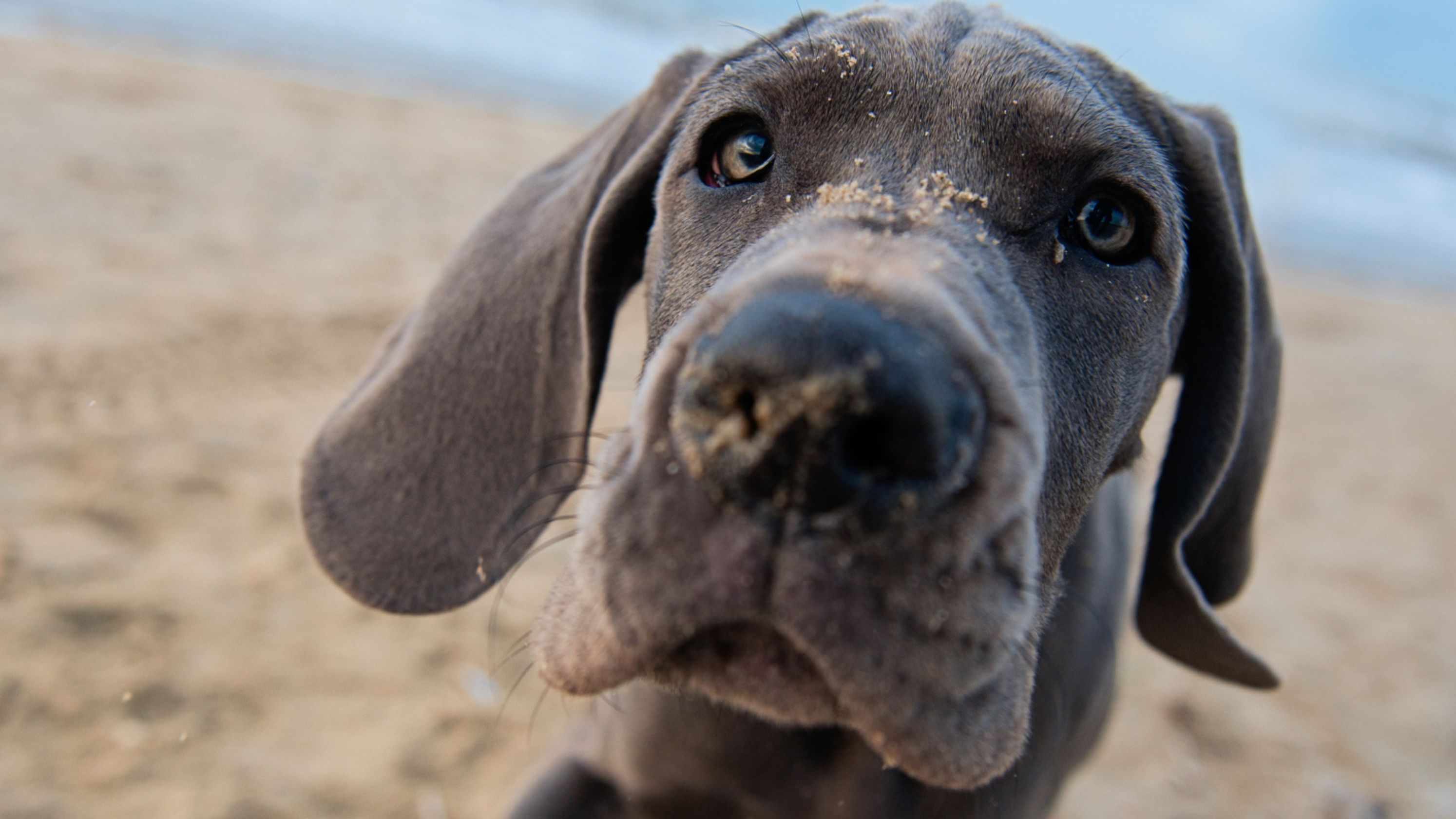 Most popular dog names 2018: Expect to hear Cardi B and

If you thought you were being creative by naming your little pupper Nakia after the Wakandan spy in “Black Panther,” sorry to be the one to tell you, but you’re just like everyone else.

Rover, the largest network for pet walkers and sitters, released its annual report of 2018’s most popular dog names, and it turns out that pop culture is the biggest influencer for trending pet names.

The number of dogs named after Cardi B increased by more than 1,000 percent, and those named after Nakia rose 560 percent.

Related: Here are the most popular baby names for 2018

“Nine out of 10 pet parents consider their dogs full-fledged members of the family. They’re not just pets, but part of the family we choose,” Halle Hutchison, vice president of marketing for Rover, said in a press release. “Our dogs and what we choose to call them is part of our self-expression, which is why people name their pets after the things they love and admire, from pop culture icons to superheroes.”

Although the amount of pet owners who named their pups after superheros in “Guardians of the Galaxy” and “Black Panther” increased by 97 and 25 percent,  respectively, that doesn’t mean that all pet parents wanted their dogs to be “good boys.”

Dogs named after famous villains such as the murderous clown Pennywise rose by 500 percent in 2018, and the name Thanos, the most hated villain in the Marvel Universe,  increased by 215 percent.

See the most popular dog names for 2018 below: