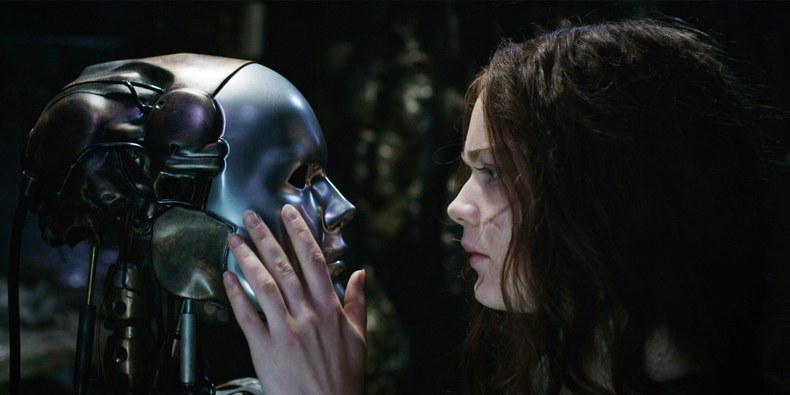 Mortal Engines Is Already the Biggest Box Office Bomb of 2018

After only a few days in theaters, Mortal Engines is already in need of a tune-up. In its opening weekend, the big-budget sci-fi blockbuster produced by Peter Jackson took in just over $7.5 million in the U.S., leaving it well short of what Deadline estimates is a budget of at least $110 million, if not tens of millions more. Worldwide, the film earned a total of about $42.3 million, which still secures the Lord of the Rings director's latest project (which Jackson produced and Christian Rivers directed) the title of biggest box office bomb of 2018.

Mortal Engines's mortal mistakes likely comes down to a combination of tricky factors. For one, domestically, it opened against Spider-Man: Into the Spider-Verse, and, as we've learned time and again in recent years, it's all but impossible to beat Marvel at the box office. On a global scale, the movie was up against Aquaman, which, in just two weekends in Chinese theaters, has already earned more than $250 million. As Deadline notes, launching a brand-new sci-fi adaptation in Hollywood is always going to be difficult, especially without any major names in the cast, and especially when, like Mortal Engines, it's based on an under-the-radar YA series from the early 2000s, but Mortal Engines received an even surer kiss of death in choosing to open against both Marvel and DC.

Beyond that, critics and audiences simply didn't enjoy the film. Just 60 percent of audiences gave it a positive rating on Rotten Tomatoes, where it's been certified "Rotten," based on critical reviews skewing only 28 percent positive. The New York Times characterized the film as derivative of its dystopian sci-fi predecessors and loaded with "plenty to snicker at"; The New York Post had a similar review, calling it "a wearying blast of CGI and genre-cribbing"; and Rolling Stone condemned it as feeling like an "off-brand blockbuster."

Here's the trailer, if you'd like to see what all the fuss is about.

In its illustrious new role as biggest box office flop of the year, Mortal Engines usurps the throne from Robin Hood, which opened the Wednesday before Thanksgiving and stars Taron Egerton and Jamie Foxx. That adaptation took in just under $10 million in its opening in the U.S., against a production budget of $100 million. Rounding out the list of 2018's most dismal openings, however, are much smaller films, including Assassination Nation and the controversy-marred Annihilation.

Related: "Popular Film" Oscars: What Movies Would Have Won Over the Past 20 Years?

Who is Megan Barton Hanson, was the Love Island 2018 finalist and Wes Nelson's girlfriend a stripper and escort and will she star in Towie?
World News