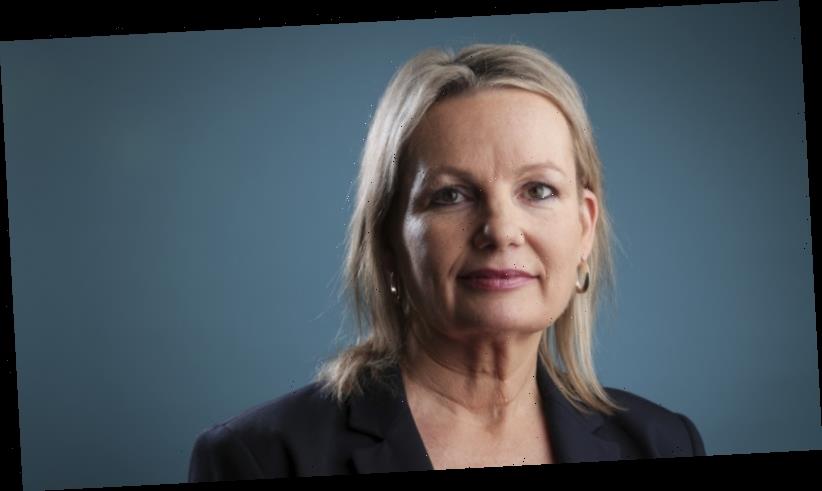 Environment Minister Sussan Ley lodged a bill with Parliament on Thursday to hand the Commonwealth’s powers under the Environmental Protection and Biodiversity Conservation Act to state governments, to make the assessment system for developers more efficient. 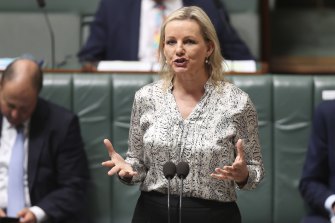 Ms Ley’s bill also proposed a set of national standards to regulate the states’ performance, which would be overseen by a new assurance commissioner to ensure “the highest national environmental standards are met, regardless of who approves a project”.

Legal experts and environment groups criticised limitations to the commissioner’s powers, which would prevent investigations of individual projects and restricts them to assessments of systemic issues across multiple projects.

“It is not a second decision-making body,” Ms Ley told Parliament on Thursday. “The Environment Assurance Commissioner will not have a role in monitoring or auditing individual decisions”.

Environmental Defenders Office head of policy and law reform Rachel Walmsley said the government’s bill to establish the watchdog lacks crucial details that would determine if the assurance commissioner had powers to hold states to account for shoddy approvals.

“The extent of their investigative powers is unclear, beyond a general power to request information. It is unclear what happens if an information request is refused,” Ms Walmsley said.

She said the commissioner is required to operate within an annual work plan, co-designed by the federal environment minister. Ms Walmsley said that means they may be “unduly constrained” in their ability to investigate project approvals as they arise – for example, if information exposes an incorrect approval by a state.

Ms Ley told Parliament on Thursday she would reform environment law in stages, and more changes would follow.

“This process is too important to stall because not everyone can agree on where to start,” she said.

Former competition watchdog Graeme Samuel’s once-in-a-decade review of the EPBC Act, published last month, said comprehensive reform was needed because current laws failed to prevent the “continued decline of our iconic places and the extinction of our most threatened plants, animals and ecosystems”.

“The commissioner it establishes will be able to sit on the sideline and catalogue a detailed list of failures and foul-ups, but won’t have any power to actually fix anything,” she said.

Australian Conservation Foundation chief executive Kelly O’Shanassy said the commissioner would have “no staff, no power to investigate proposed projects and would have to ask for resources from the department”.

“The model put forward is a toothless tiger,” she said.

A spokesman for Minister Ley said the EPBC Act already included powers for the federal minister to suspend or cancel a bilateral agreement for non-compliance, and the new bill extended them to include the new national standards.

Humane Society Australia head of campaigns Nicola Beynon said the national interest had been invoked to allow the state government to install shark nets, which threaten critically endangered grey nurse sharks and threatened great white shark populations on NSW’s north coast, and to avoid assessment of the scheme to scatter a massive population of flying foxes.

“In April 2016 a spotted gum flowering event saw an influx of grey-headed flying-foxes in the camp, with in excess of 100,000 animals arriving for a feed – potentially 25 per cent of the entire species had come to roost in Batemans Bay,” Ms Beynon said.

Local residents were unhappy with the noise and smell of the flying foxes and the national interest exemption was used to bypass the usual assessment process to approve significant impact to this threatened species, she said.

“Unbeknownst to the flying-foxes, they had arrived in the wrong place at the wrong time – a marginal seat in the lead up to a federal election.”

The bill has been referred to a Senate committee for assessment, which will report by June.

What mark would a Brisbane Games leave on the country’s landscape and psyche?
World News