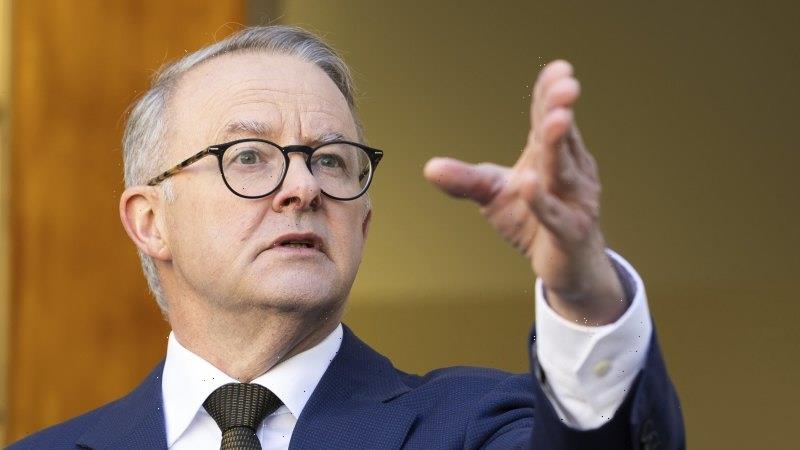 Scott Morrison and his collection of secret ministries may have breached long-standing parliamentary conventions that underpin Australian democracy, if not the red-letter of the law, according to Prime Minister Anthony Albanese.

Speaking on Sunday morning to Sky News, Albanese said the concentration of power by Morrison had undermined the political system but may have been done without breaching the law. 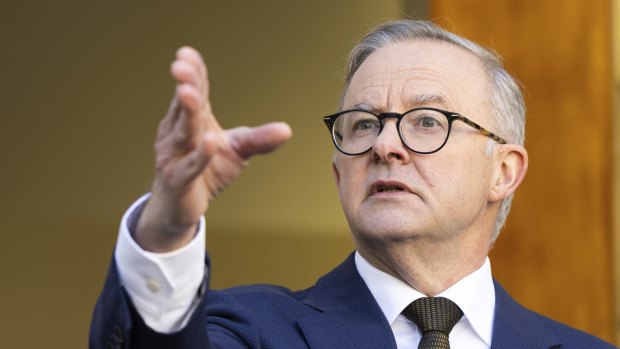 It was revealed last week that Morrison had taken on the portfolios of health and finance in 2020. A year later, without informing the relevant ministers, he added treasury and home affairs while he also took on the industry and resources portfolio.

Albanese will on Monday receive formal legal advice from the solicitor-general on the issue.

The prime minister said he would not pre-empt by advice, but signalled the government would consider changes to ensure powers could not be consolidated in a similar manner in the future.

“We have a Westminster system of cabinet government – that essentially means that the prime minister is the first amongst equals and it relies upon conventions,” he said.

“I haven’t seen yet a suggestion that anything illegal has happened but what is very clear is that conventions have been overturned completely and ignored, and the Westminster system of our democracy has been undermined by the decisions that were made by the former prime minister.

“There are separate questions about the functioning of our democracy, about conventions and whether any conventions have been overturned, and whether there’s a need for any reforms required to ensure that something like this can never happen again.”

The Sydney Morning Herald and The Age revealed on Saturday that Morrison had the final say over $828 million in grants in the industry portfolio in the year before the federal election at the same time he held secret authority over five ministries.

Morrison made the decisions solely as prime minister, not through one of his secret portfolio authorisations, even though industry was one of the ministries he gained in decisions he recommended to Governor-General David Hurley.

Albanese said the grants were another element of the concentration of power in the hands of Morrison.

He said all contracts that had already been entered into would be honoured, but left open the future of those that had yet to be signed.

“There are a range of these programs that were announced but not contracted, including during the election campaign, and the department is examining the merits of them. Those decisions will be made very shortly after advice from the department,” he said.

“We want to make sure that proper process takes place here and what we’ve seen with the former government is that the process was just thrown out the window.”

Ahead of the election, Labor had signalled support for a royal commission into the government response to the COVID-19 pandemic.

Albanese said he wanted to do something “as soon as practicable”, adding it was likely to look at the response of all governments including the states.

“Quite clearly, from opposition, I said that I couldn’t envisage a circumstance where after you had a once-in-a-century global pandemic and an extraordinary response with the largest economic stimulus that we’ve ever seen at any time in Australia, that you would just move on and not have an examination of what went well, how things could be improved, and what lessons could be learnt from it,” he said.

“Upon coming to government of course we’ve been dealing with another wave of COVID, that has been the priority, getting through that, but my government will give consideration to an appropriate form of analysis going forward at some time. I made that clear from opposition and I repeat it again today.”

Albanese said he believed the inquiry would look at the healthcare system, how it works together and the involvement of pharmacies to ensure it could withstand a future major health event.