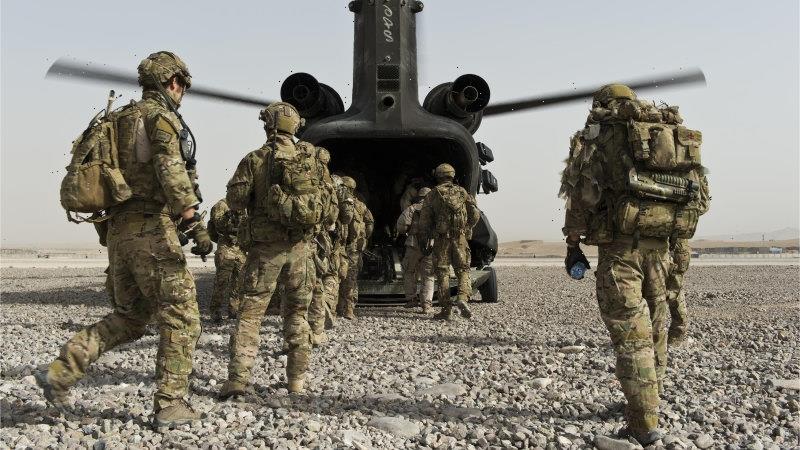 Australia’s army, air force and navy is set to swell by a third to operate “cutting edge capabilities” the country is getting, including the planned nuclear submarine fleet, as well as cyber warfare and defence. 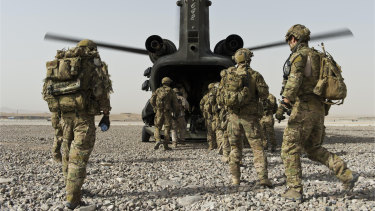 The federal government has committed to growing the uniformed Defence workfroce to 80,000 by 2040.Credit:ADF

“Our world is becoming increasingly uncertain so it’s important we take steps now to protect our people and our national interest over the coming decades,” Prime Minister Scott Morrison said.

“You can’t flick a switch to increase your army, navy and air force overnight, growing the type of people and skills we need to face the threats of the future takes time, so we must start now so critical skills can be taught and experience gained.”

The commitment to increase the Defence workforce by an additional 18,500 to more than 100,000 (which includes about 20,000 civilian staff) follows Department of Defence advice, after the need for more boots on the ground was outlined in the 2020 Force Structure Plan.

The parliamentary committee on foreign affairs, defence and trade also recommended last year that the federal government review the size of the ADF to make sure a sustainable force was available for future military operations as tensions in the Indo-Pacific rise.

“With a full-time force of only 58,600 (and a much smaller number of frontline combat personnel) the Committee is concerned that the ADF is too small to credibly field sufficient rotational combat forces for protracted high-end combat operations, either as a lead or contributing nation,” the November report said.

Under the 2040 expansion plan, the navy will increase recruitment to work on the new nuclear submarines that were announced as part of a new partnership with the US and UK last year. The first submarine is expected to be in the water by 2040.

The federal government is also increasing the size of the Arafura class patrol vessel fleet and is promising to increase the planned Hunter class frigate fleet, which has not yet been constructed, from eight to nine vessels.

Under the plan, Defence will establish an army regiment for long-range fires and another on information warfare. The army will also expand its joint and land intelligence communications and electronic warfare capabilities.

Defence Minister Peter Dutton said the defence forces run with a mix of uniformed and civilian workers, but it was important to grow the number of expert military personnel.

“This growth in workforce and expertise will enable us to deliver our nuclear-powered submarines, ships, aircraft and advanced weapons. It will mean we can build warfighting capabilities in the domains of space, and information and cyber,” he said.

The announcement follows an initial workforce increase over four years to 2024 of about 800 Defence Force personnel.

The proposed new workforce will grow across all states and territories, but the majority of new jobs are expected to be in Queensland, NSW, South Australia and Western Australia.

WA and SA will receive about 1400 and 1100 respectively, the NT will have nearly 1000 and Victoria will get about 370. There’s planning for up to 84 positions overseas and seven for Tasmania.