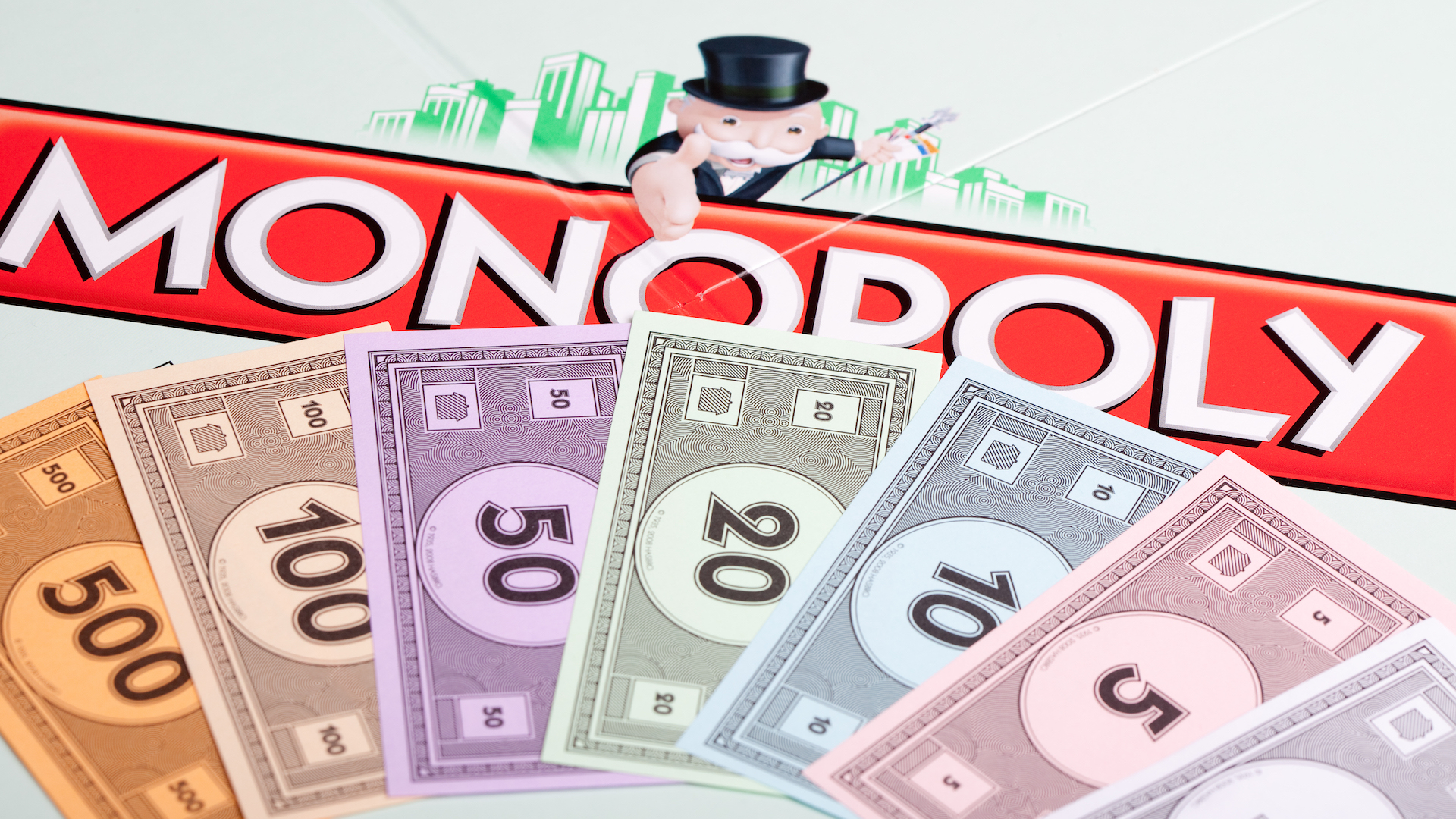 Everyone is familiar with Monopoly. The classic board game is responsible for many fond memories of unfinished games and fights. Well, at least in my house there were fights. But no one can be upset by Hasbro’s latest offering — Monopoly Pizza. And yes, instead of buying properties, you buy pizza.

And who doesn’t love pizza?!

This isn’t the first time the toy creators have developed a variation of the classic game. You can buy Star Wars Monopoly, Mario Kart Monopoly, Disney Monopoly and Monopoly Junior — to name a few. But Hasbro’s latest version takes a slightly different approach.

According to Delish, “players will move around the game board trying to buy as many types of pizza as they can — from classic pepperoni or spinach to mushroom. Instead of buying properties or collecting rent, players will aim to collect a color set which corresponds to a type of pizza, such as veggie lovers, barbecue chicken or even mac and cheese! A full set of flavors combines to make an awesome new pizza, giving those cards a higher value. At the end of the game, the player who collects the most pizza slices wins.”

The game’s iconic pieces have also been replaced with foodie favorites like a cheese grater, cheese shaker, slicer and pizza on a paddle. The game also comes inside a take-out box. 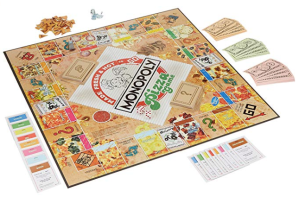 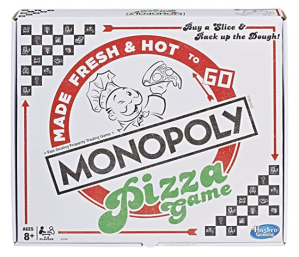 Be sure to preorder your copy from Amazon or Walmart now because, at $19.99, this savory deal is sure to sell out.