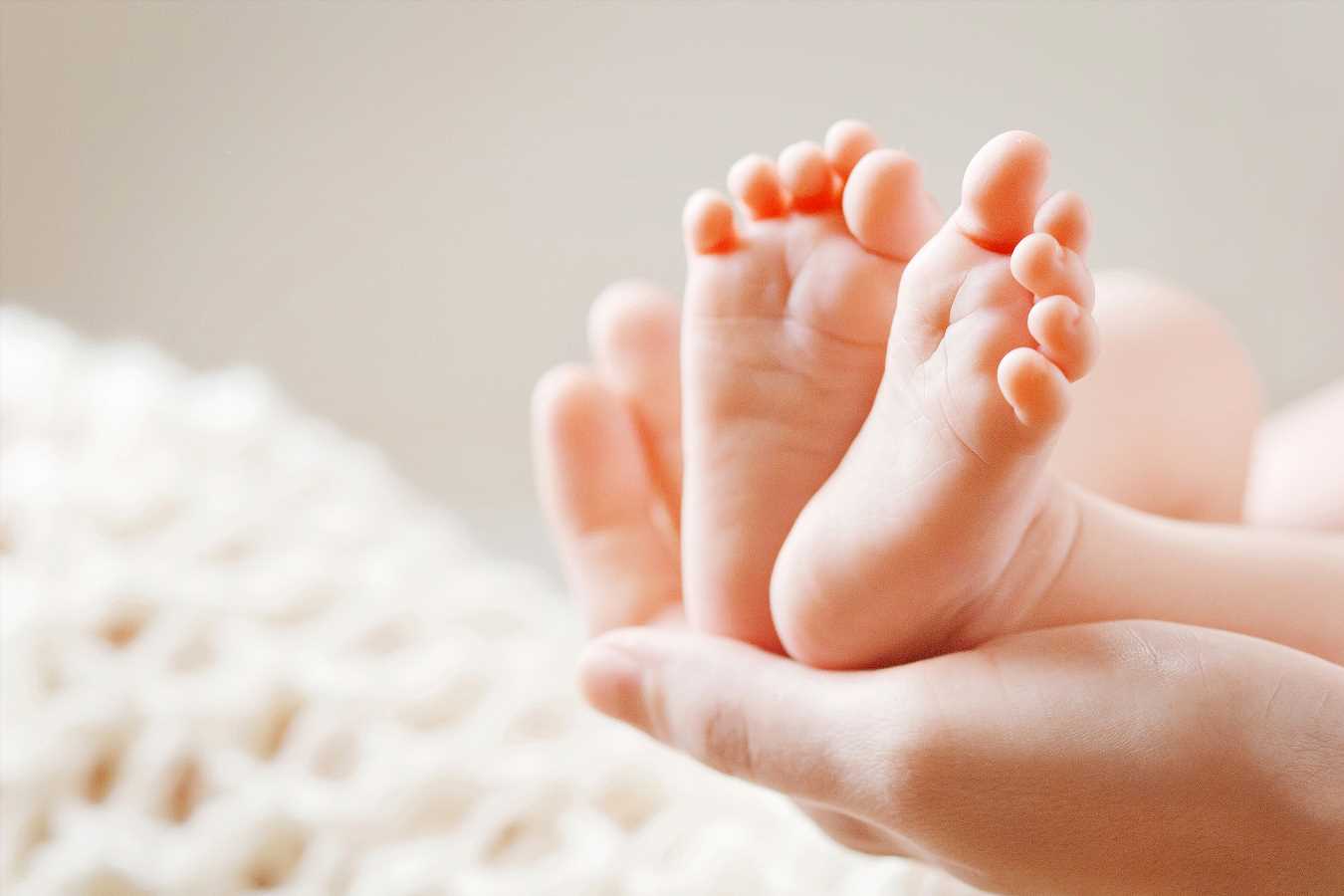 A mom-to-be allegedly decided to cancel her baby shower after her family and friends disapproved of what she chose to name her son: Squire Sebastian Senator.

The unidentified woman’s Facebook message to her invitees appeared on Reddit on Friday after her heated response went viral.

“Dear Members of the Squire Sebastian Senator Babyshower (sic),” she writes. “I have a really important announcement to make. It brings me pain to have to tell you this, but I am cancelling the event.”

After explaining that she plans to have a smaller, more “inclusive party,” she outlines the reasons for her decision.

RELATED: The Duggars Reflect on Josie’s Scary Birth 3 Months Premature as She Turns 9

“Because y’all have been talking s—t about my unborn baby. AN UNBORN CHILD. How can you judge an unborn child?? What is wrong with you??” she says.

She then states that her family and friends treated her like “total s—t” once she announced her son’s name.

“They’ve spread rumors and lies about my child. No, I am not crazy. No, I am not mentally unstable. No, I was not drunk when I named my child,” she writes.

The mom-to-be also clarifies that Squire Sebastian Senator is his entire first name and that he will not be allowed to go by a nickname.

“You cannot force me to change his name. This is the name I was meant to give him,” she asserts.

Next, she justifies her choice because her family is made up of both “squires and senators. If you look back in our family tree, the survival of this clan is literally rooted in squiredom. We are all related to senators too. This name conveys power. It conveys wealth. It conveys success.”

To conclude, the woman shares that she hopes the controversial moniker will be “a revolution. It will push people to question everything. Why name your baby boring and over-used names … when you can name it something special.”

She adds that as a result of his name, her baby will be “extraordinary” before exclaiming: “You won’t get to be a part of my baby’s life and it’s all because you had to judge him.”

Redditors had a field day with the emphatic nature of the post.

“He’s the first kid ever to come home from school with the nickname ‘Stinky’ and be happy about it,” wrote one.

“This could be the first ever child to run away from home before he’s born,” quipped a third.

“I’ll say the same thing I tell any friend who gets pregnant: before you settle on a name, imagine growing up with it yourself,” suggested another.

Fox 2000, 21 Laps Win Screen Auction To ‘Mothers, Lock Up Your Daughters Because They Are Terrifying’
World News