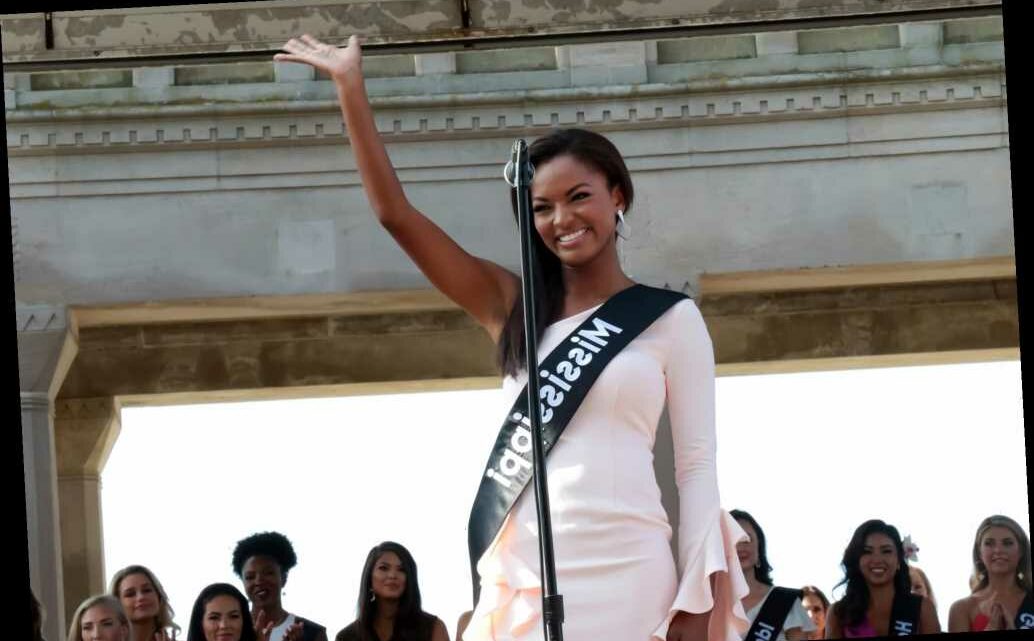 Newly crowned Miss USA Asya Branch has one part of her moving-to-New-York ritual checked off: Being warned by an older relative.

“I wasn’t freaked out about moving to New York at all,” former Miss Mississippi, 22, told Page Six. “But my grandmother though, she is a bit nervous. She’s like, ‘Asya, I watch the news, so you need to be very careful.’”

Despite that, Branch, who made history as the first black woman to represent Mississippi, is ready for the Big Apple. She wants to visit the Empire State Building and taste a Coney Island hot dog, and she’s already putting herself in some famous city shoes.

“I do envision the image in my head of a ‘Sex and the City’ vibe of me strutting down the streets,” she says. “My style really does vary — I can embody five different characters within a week’s time —  but I’m feeling more of a Carrie vibe.”

Branch is a committed advocate for prison reform, having seen her father incarcerated for conspiracy to commit robbery and kidnapping when she was just 10 years old.

“I was completely unaware of how many children suffer from having an incarcerated parent until I became one,” she told us. “It just really made me want to be a voice for the unheard. Just being a listening ear for inmates has opened my eyes to a lot and I’ve been able to see a lot of changes that needed to be made and actually voice them.”

Branch, the sixth of eight children, already has an eye out for the Miss USA’s crown security.

“I actually placed it on my dresser on top of a towel. I’m scared to break it or lose a jewel off of it. The same with the sash. I don’t want to get it dirty. I only have one brother who got to see the crown in person. It was still on my head at the time, so he was just really observing. No one is touching the crown when I get home.”