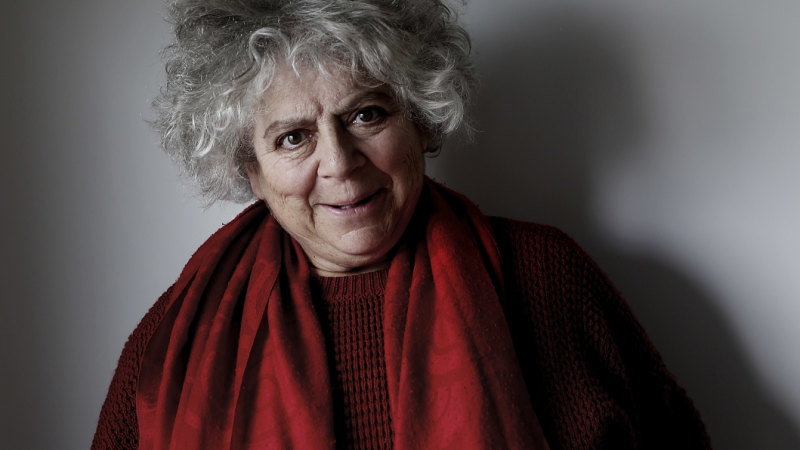 Occupation Actor. Age 77. Relationship status In a relationship. Best known as Professor Sprout in the Harry Potter films. Currently Starring in The Lady in the Van. 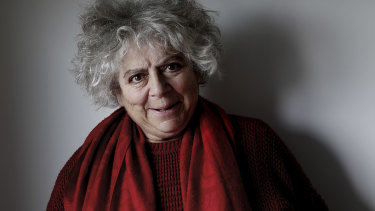 ‘I never wanted children and never liked them. But it was my mother’s profound wish that I get married.’Credit:Paul Jeffers

I was 11 when I read Oliver Twist. That was the beginning of a love affair with Charles Dickens that continues. He was a very human, flawed, passionate creature who made a lot of things happen. He changed the political and creative landscape in England. He is endlessly fascinating and seductive to me.

I studied English Literature at Cambridge University from 1960 to '63. It was incredibly sexist when I was there. For example, I was not allowed to become a member of the Footlights comedy society – certain clubs were not available to women. At Cambridge there were many, many more men than women, so females were a rather prized commodity, which meant that one had access to lots and lots of men.

I enjoyed it, and I had boyfriends and I had dates and so on, but because I was a lesbian – although I didn't know that at the time, as it hadn't been established, so to speak – I just did what everyone else did and sort of necked around and heavy-petted.

I had sexual experiences with my boyfriend, who was an undergraduate and remains a close friend, but I was never deflowered at Cambridge. I have never been properly f…ed by a man.

Kenneth Williams and I did a BBC radio series together in the 1970s. He was immensely serious, but nobody took him seriously and I think that was painful. And because of his sexuality – he wasn't sexually attractive, he was attractive spiritually – he didn't have the vivid sex life that we all hope we'll have. On account of other things, too, he was fundamentally sad.

I met Clive James when I was at Cambridge. He and Germaine Greer were ravishing personalities. When I did my 2015 show The Importance of Being Miriam, I asked if I might use a poem of his, and he allowed me to. I've always thought him a wonderful person, and he is writing as well now as he's ever written.

Prince Charles presented my OBE in 2002. I don't think it's a proper thing to say he is a friend, but I know him, and he makes me feel like I am. I think he's a very decent man and unfailingly courteous.

I saw him recently because he invited me to his house in London. Of course I am star-struck in his presence, but not because of anything he does, but because he is the Prince of Wales and who the f… am I? What am I doing there?

Our upbringing teaches us that it's not what's on the outside but what on the inside that counts, but I think men are easily seduced by a woman's appearance. It's a bit sad, as they miss out a bit, but it's getting better.

I did see sexual harassment when I worked on American film sets in the late 1990s, but I didn't experience it personally. It's taken this long for [abusive] men to be held to account because it concerns power, and people don't want to cross power.

Men still hold the balance, but it's getting better. When I read that Jeremy Clarkson is anxious about the position of men today I think, "Well, we are getting somewhere."

Miriam Margolyes stars in The Lady in the Van at the Arts Centre Melbourne until March 6; mtc.com.au.

This article appears in Sunday Life magazine within the Sun-Herald and the Sunday Age on sale February 3.