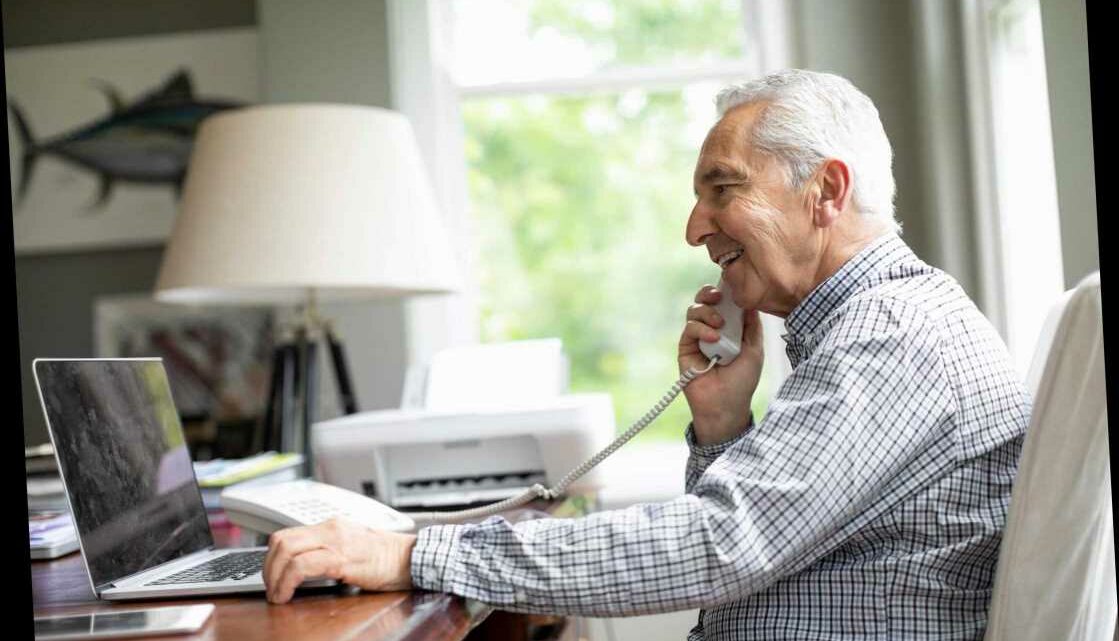 AROUND 2.3million BT landline customers could be given up to £500 each in compensation following a court case against the telecoms giant.

The issue relates to historic prices charged by BT for its landline-only deal between 2015 and 2018. 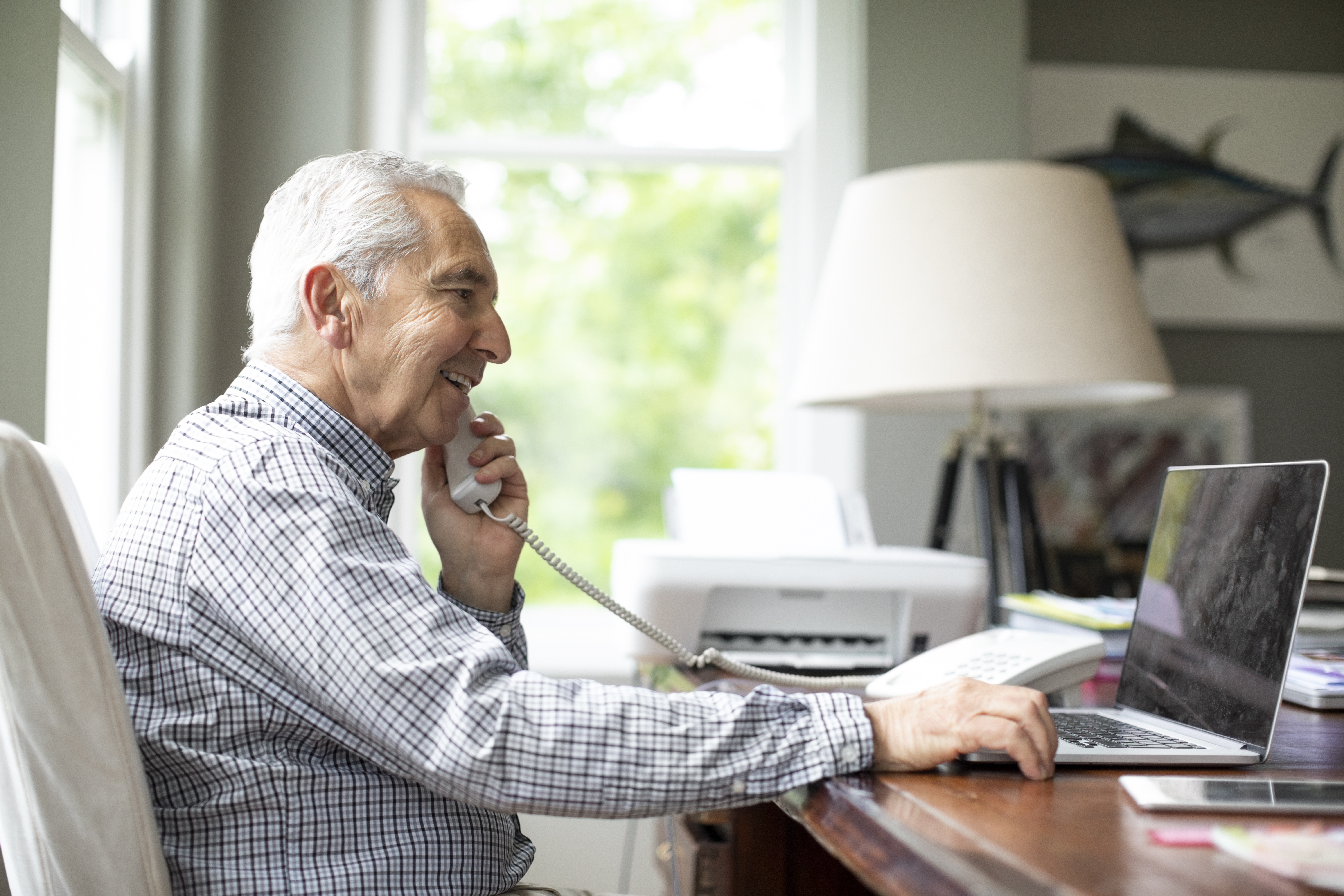 The voluntary price cut came after a review by regulator Ofcom had found "serious concerns about soaring bills" for landline customers, many who are elderly.

At the time, BT was not asked to pay compensation to customers, but law firm Mishcon de Reya this week filed against the firm at the Competition Appeal Tribunal in an aim to make them do so.

The case is being brought by Justin Le Patourel, a telecoms consultant who worked for Ofcom for 12 years.

If successful and the tribunal finds against BT, those affected would be entitled to between £200 and £500, according to the claim.

How to find the cheapest phone, broadband and TV deal

IF you’ve been with your current TV, broadband and landline phone provider for more than a couple of years then you’re probably paying over the odds. Here’s how to haggle your costs down:

The claim can only go back to 2015 due to current legal rules introduced that year.

However, BT said it "strongly disagreed" with the action, adding it had offered discounted landline and broadband packages for years.

Mr Le Patourel, claimant representative and founder of Collective Action on Land Lines (Call), said: "Ofcom made it very clear that BT had spent years overcharging landline customers but did not order it to repay the money it made from this."

While Natasha Pearman of Mishcon de Reya added: "It will take time to gather evidence and bring it to trial.

"But we are very confident that eventually millions of BT's most loyal customers – many of whom are older and potentially vulnerable – will receive a significant rebate."

Rocio Concha, Which? director of policy and advocacy, said: "Which? has campaigned long and hard for an effective collective redress scheme, but with no claim under the new regime reaching a full trial, consumers have not yet had the results they need.

"If successful, this opt-out action would be welcomed by many BT customers who were found to have been historically overcharged for years, but saw no refund as a result."

Meanwhile, BT added: "We take our responsibilities to older and more vulnerable customers very seriously and will defend ourselves against any claim that suggests otherwise.

"For many years we’ve offered discounted landline and broadband packages in what is a competitive market, and take pride in our work with elderly and vulnerable groups, as well as our work on the customer fairness agenda.

"We continue to offer a variety of packages to support our customers through the pandemic."

In September, millions of BT home phone customers were moved onto a new unlimited plan, which costs up to £54 a year more.

Meanwhile, struggling families can get free BT WiFi vouchers so kids can learn at home during the coronavirus crisis.

Other providers such as Virgin Media, Vodafone and Three have also rolled out support – we explain how to apply.

Consultant anaesthetist struck off for beating son gets NHS job back