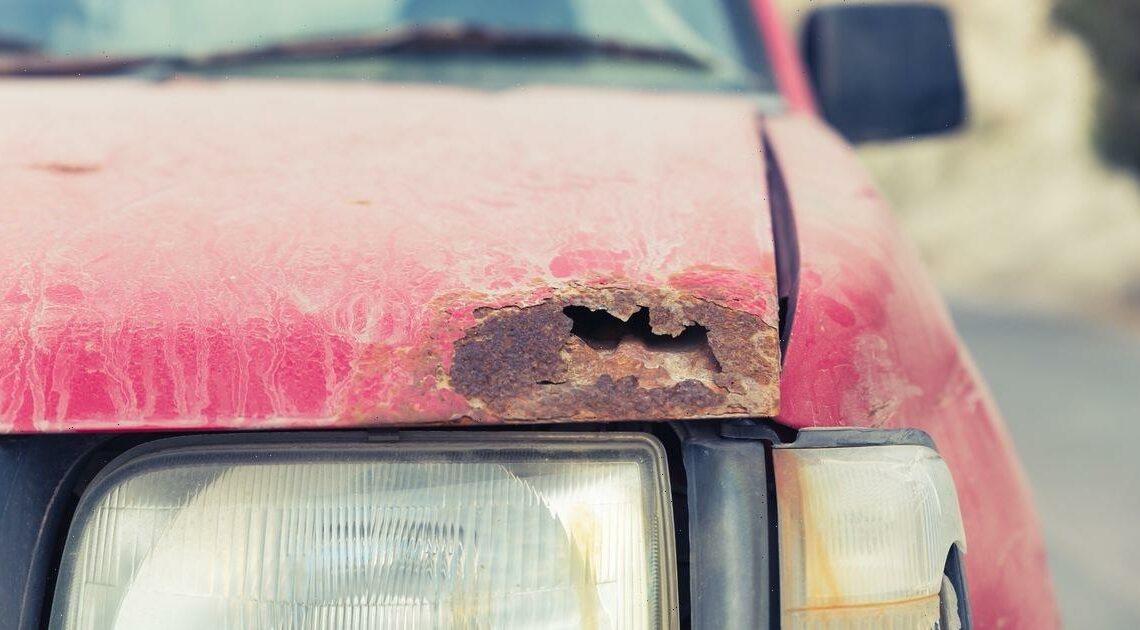 A study of 2,000 car owners found one in six are self-conscious about the condition of their motor and almost half (49 per cent) feel it deserves more care than it’s currently given.

More than a third of drivers are simply embarrassed by the mess their car is in, with 41 per cent believing they are ‘terrible’ at washing their vehicle.

And 54 per cent are left red-faced by the scuffs and scrapes they’ve accumulated over the years.

Dominika Smolinska, from car care product company Armor All, which commissioned the research, said: “We’re so reliant on our vehicles yet they don’t always get the care they deserve.

"This research has given us a very interesting insight into what makes people feel embarrassed about their cars. However, one thing people are in control of, is cleaning their vehicle.”

The study also found more than a quarter were not a fan of the colour of their car, with 56 per cent only putting up with it because they couldn’t afford an upgrade.

And more than a quarter (27 per cent) decided not to get a new car for fear of ruining it.

But in a bid to improve their motor, six in 10 regularly wash their own wheels, with 38 per cent owning a set of car cleaning items.

While more than a third (39 per cent) even admitted to enjoying the process of cleaning their car.

Dominika Smolinska added: “Brits don’t have to put up with suffering from ‘carbarassment’ if they integrate or start a car care routine with Armor All.

"Their range of high-quality products includes everything needed to both protect and clean vehicles in less time and with less effort.”

Top 10 reasons Brits have been embarrassed of their car

Who is ex-DCS Hamish Campbell and how did he help catch Delroy Grant?
World News