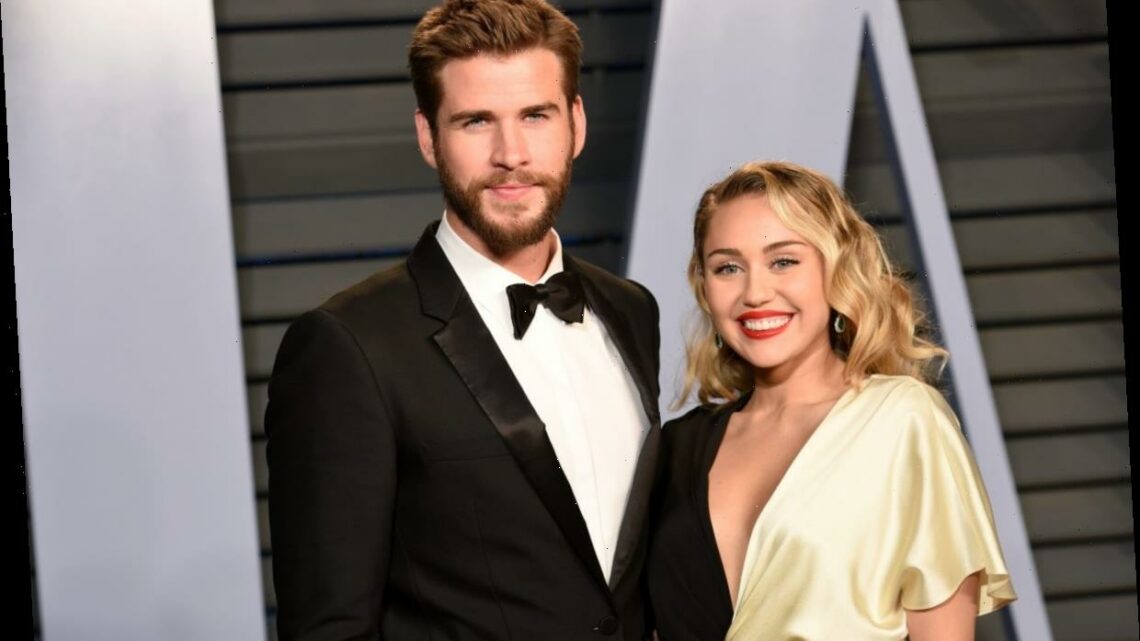 It’s been a year of headlines for singer Miley Cyrus. After splitting from her now-ex-husband, Liam Hemsworth, in August 2019, she began dating singer Cody Simpson. Now, a podcast revealing secrets about both relationships is dropping while news of her latest split spreads.

Miley Cyrus and Liam Hemsworth were together for 10 years

Cyrus and Hemsworth met on the set of their film The Last Song. They began dating shortly after that. The couple broke up a couple of times, most notably in 2013, after getting engaged the year before. They got back together in 2016 and were married in December 2018.

The pair announced their split a year ago. Cyrus then released a single, “Slide Away,” that seemingly revealed what led to their breakup. Hemsworth filed for divorce, which was became official in early 2020. In recent months, he’s been spotted with model Gabrielle Brooks.

On ‘Call Her Daddy,’ she says he’s the first man she had sex with

Leading up to the release of her first single in a year, “Midnight Sun,” Cyrus shared a hints about the song on social media. She also revealed that she went on the Barstool Sports podcast Call Her Daddy and spoke to host Alex Cooper. On the eve of the premiere, Cooper posted clips from the interview on Instagram.

Among the sex secrets Cyrus spilled was one about Hemsworth. “I didn’t go all the way with a dude until I was 16,” she said. “But I ended up marrying the guy.” She also talks about “a lie that I held onto for like 10 years,” which could be about the actor, given that, without breaks, that’s how long they were together.

Cyrus has been dating Cody Simpson since October 2019

Happy birthday baby. Thanks for being you

After her breakup with Hemsworth, Cyrus briefly dated Kaitlynn Carter. Then, in early October, she was seen with Simpson, who she had previously been friends with for many years. Though they didn’t attend any public events together, Cyrus and Simpson shared their love on social media for fans to see.

“22 [check] Australian (my type) [check] Abs [check] Hot Girl Fall [check],” Cyrus wrote in an Instagram Story in November over a photo of her beau. Simpson spent time with her family, and was there for her when she got surgery on her vocal cords. They’ve also purportedly been sheltering-in-place together throughout the coronavirus (COVID-19) pandemic.

On the episode of Call Her Daddy, which is set to drop at the same time as “Midnight Sun,” Cyrus spoke about her public persona, “hooking up” with two girls before she got together with Hemsworth, and much more. She also spilled about her preferences in terms of sex acts.

“I’ve given a blow job recently, but it wasn’t as much fun as I thought it would be,” she told Cooper. If she was still with Simpson, this would be presumably about him. But around the same time that the Call Her Daddy clip was shared, the subject matter became less clear.

Cyrus and Simpson reportedly broke up ‘weeks ago’

ET and several other sources reported on August 13, 2020, that Simpson and Cyrus have split up. This news may have come out due to what Cyrus said on Call Her Daddy. It’s unclear if the split was amicable. However, it was a serious relationship for both.

In the clip, Cyrus said, “I’ve been in love three times.” Hemsworth and Simpson should account for two of those. But it seems as though Cyrus has no regrets, as she also said, “I love who I am so much right now, if any of those things didn’t happen I’m not sure I would be the same person.”

'New Girl': Jake Johnson Wants Fans to Know He's Not Like Nick Miller, Nick Miller Is Like Him