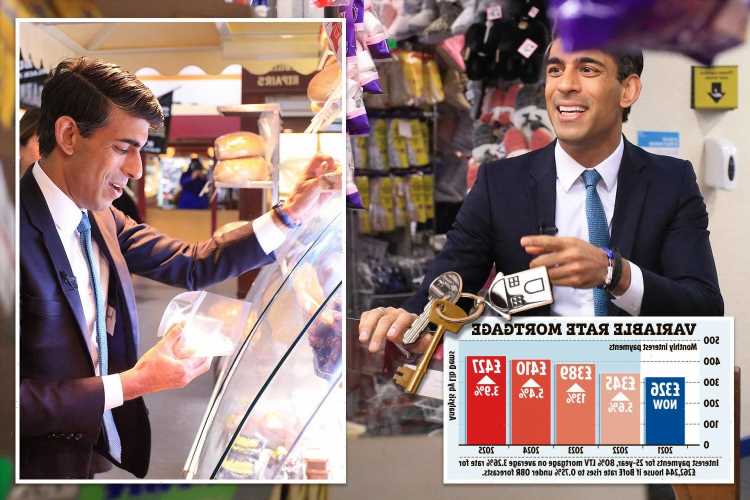 MIDDLE-INCOME Brits will lose most from the spending splurge Budget as families are clobbered by a triple whammy of tax hikes, inflation and low wages. 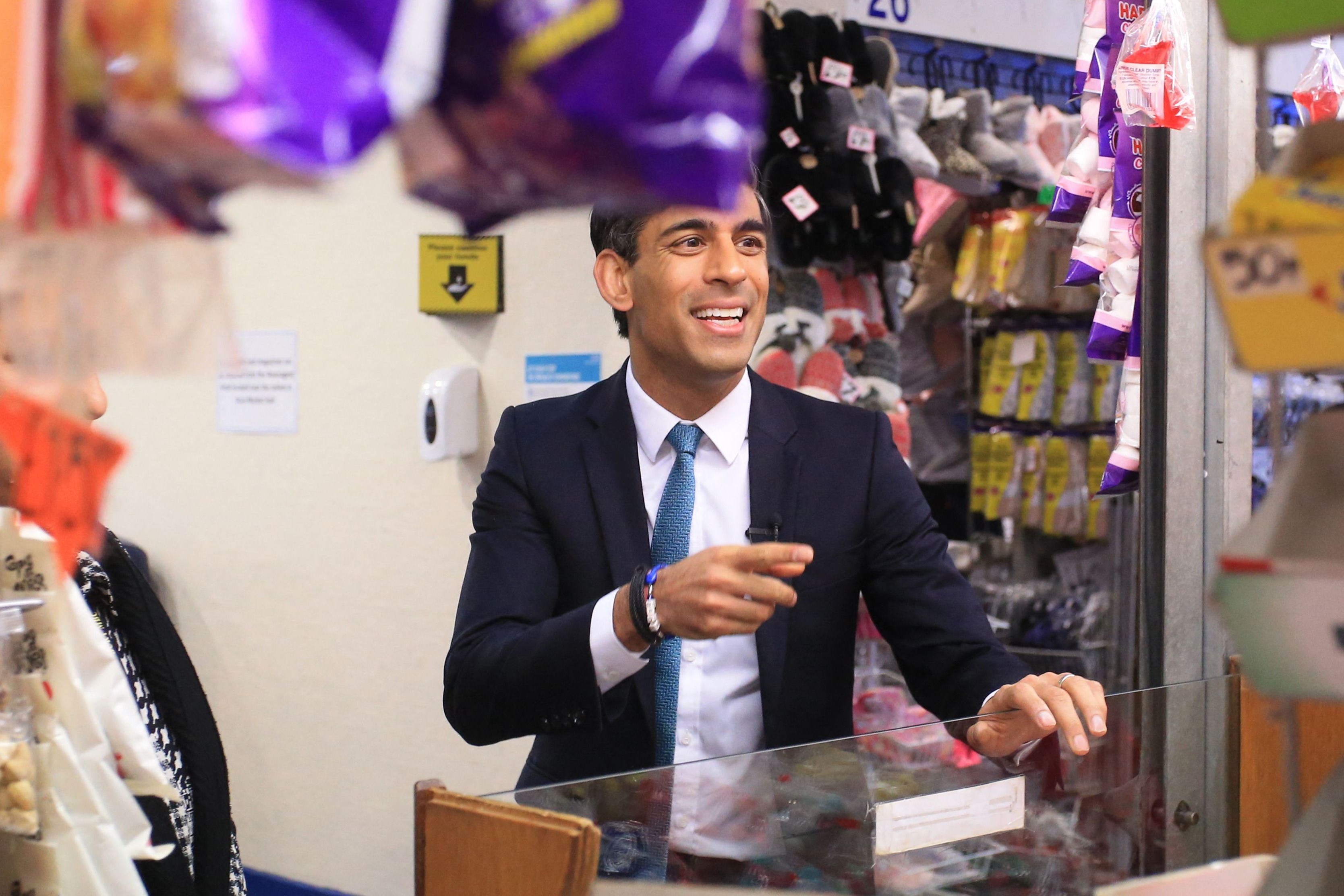 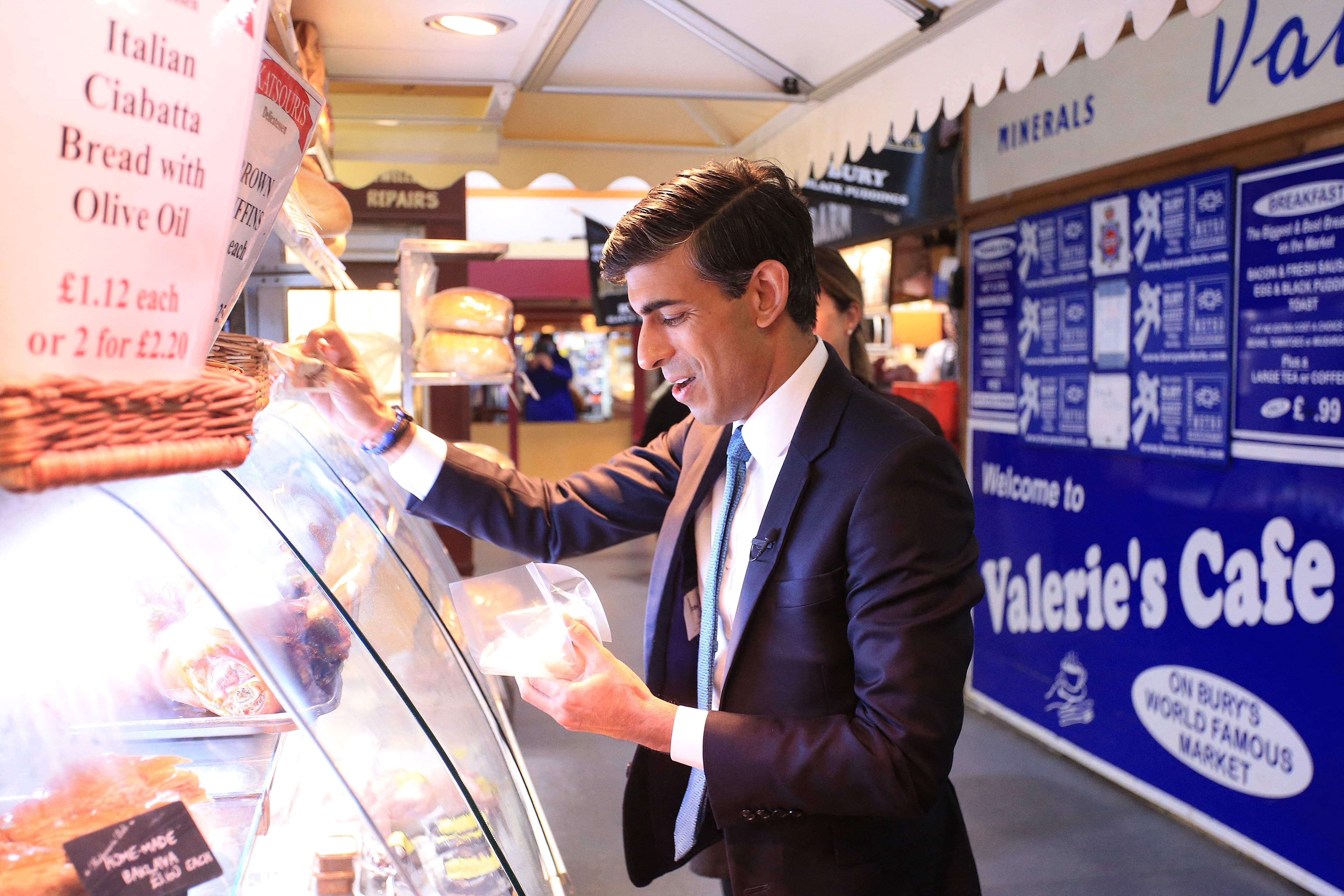 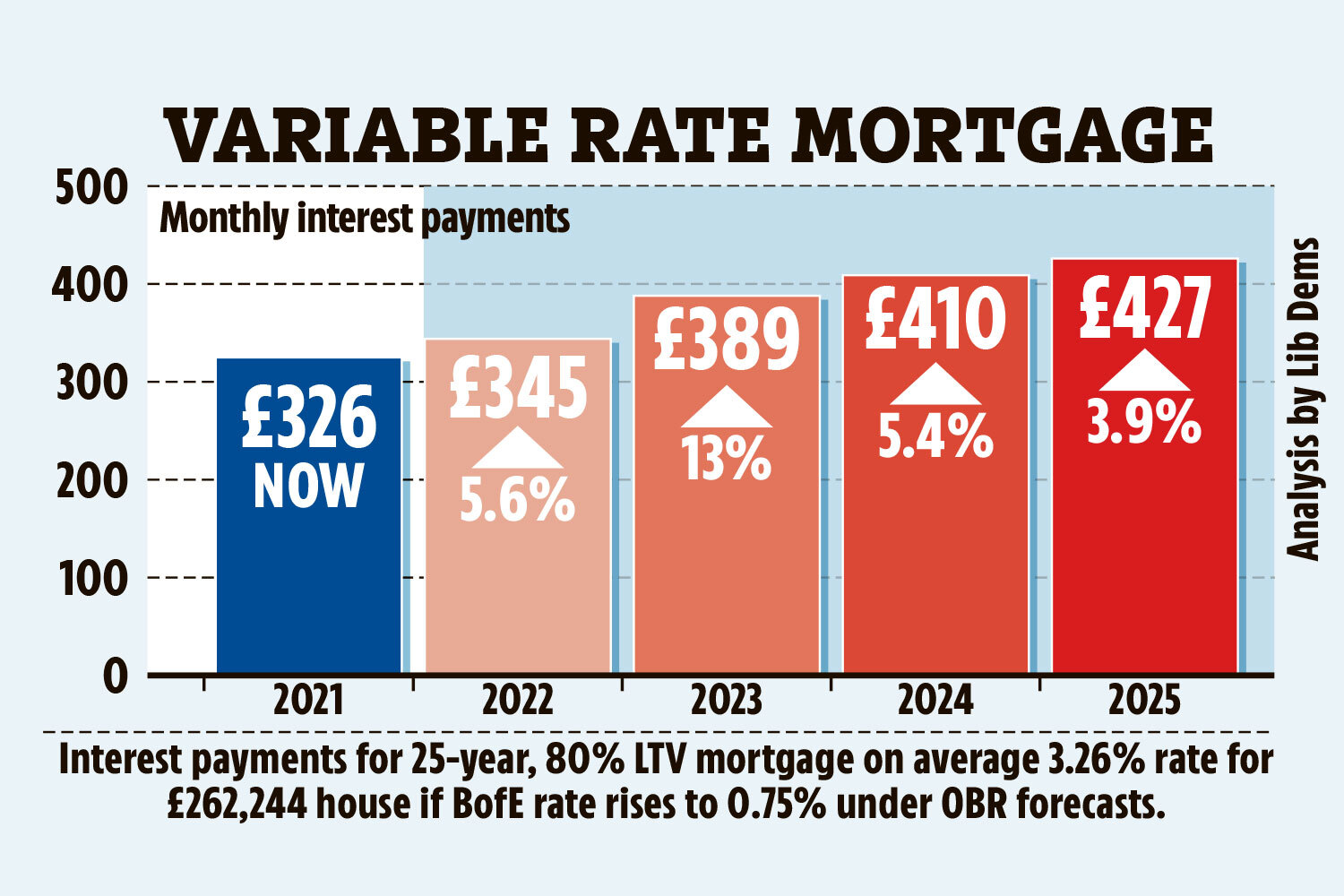 The Institute for Fiscal Studies said rising inflation, tipped next year to hit five per cent, a 30-year high, will cause “real pain”.

Coupled with tax hikes and expected interest rate rises — making mortgages costlier — it will lead to a “very slow growth in living standards”, the think-tank claimed.

The IFS predicted middle-income earners will be hit hardest, losing an estimated £180 a year.

It said 4.6million people had been pushed into the higher income tax threshold compared to 1.7million when Mrs Thatcher was PM in 1991.

The figure will hit 5.9million by 2025, said the IFS, which claimed that most Brits had not been given a real pay rise since the financial meltdown 13 years ago.

The IFS said spending on the NHS has also left children’s education lagging behind. Health budgets are up 42.4 per cent since 2010 while spending on education has increased by a meagre 2.8 per cent. Paul Johnson, director of the IFS, said: “Over the next several years a combination of tax increases and high inflation will mean very slow growth in living standards.

“The worry for the government is that, for all the Chancellor’s upbeat delivery, the voters may not get much feelgood factor. A middle earner is likely to be worse off next year than this as high rates of inflation and tax rises more than negate small average wage increases.”

Despite the warnings, Mr Sunak reassured anxious Tories that he does back low taxes — and said his boost to Universal Credit was effectively a tax cut for working people. 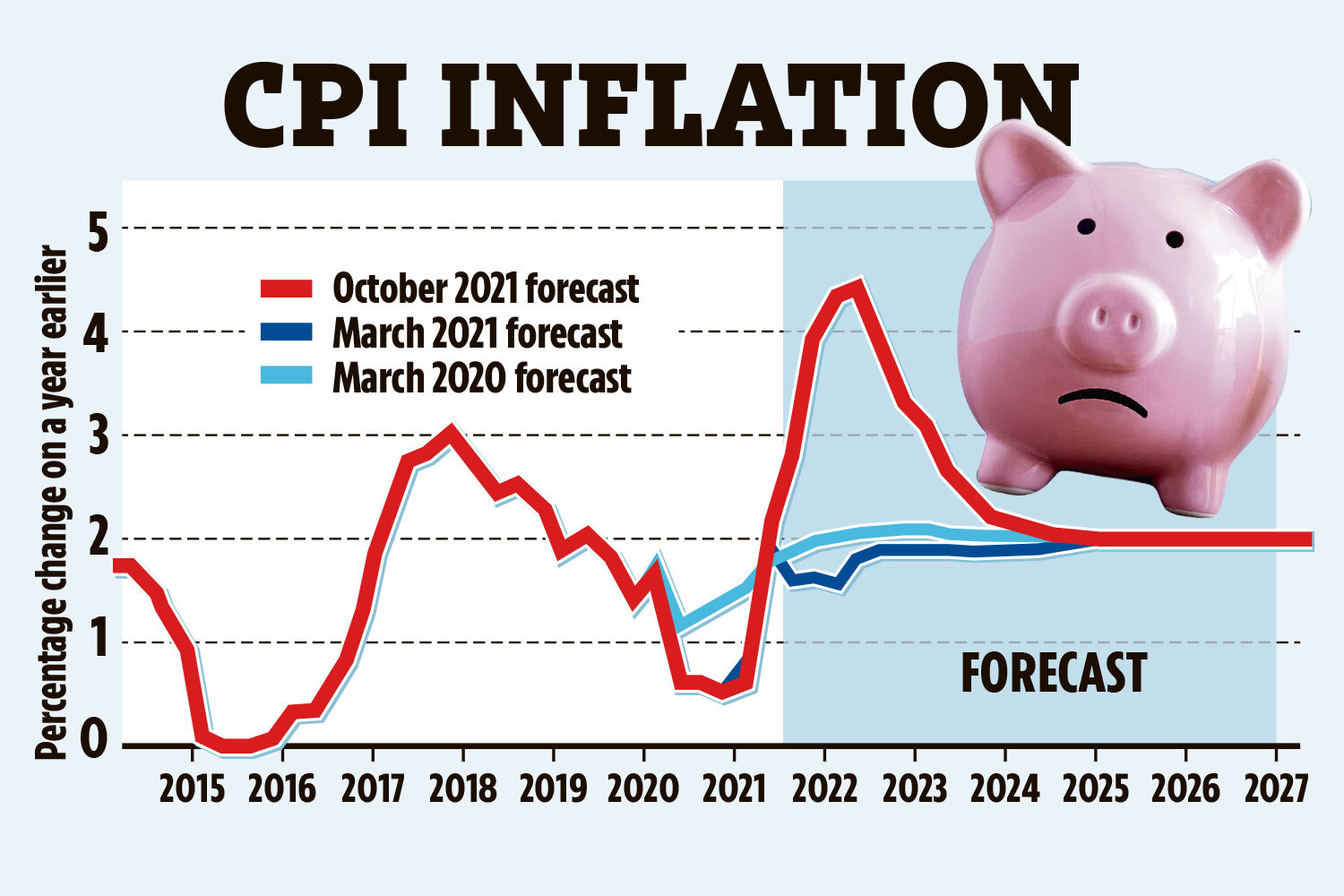 He said it was his “ambition” to lower taxes which needed to go up to help pay for the Covid crisis.

He said: “Hopefully that now is done.” On the Budget, he said: “Our priority is to make sure that work pays, that we reward people’s efforts and I’m delighted we could make a start on that yesterday.” 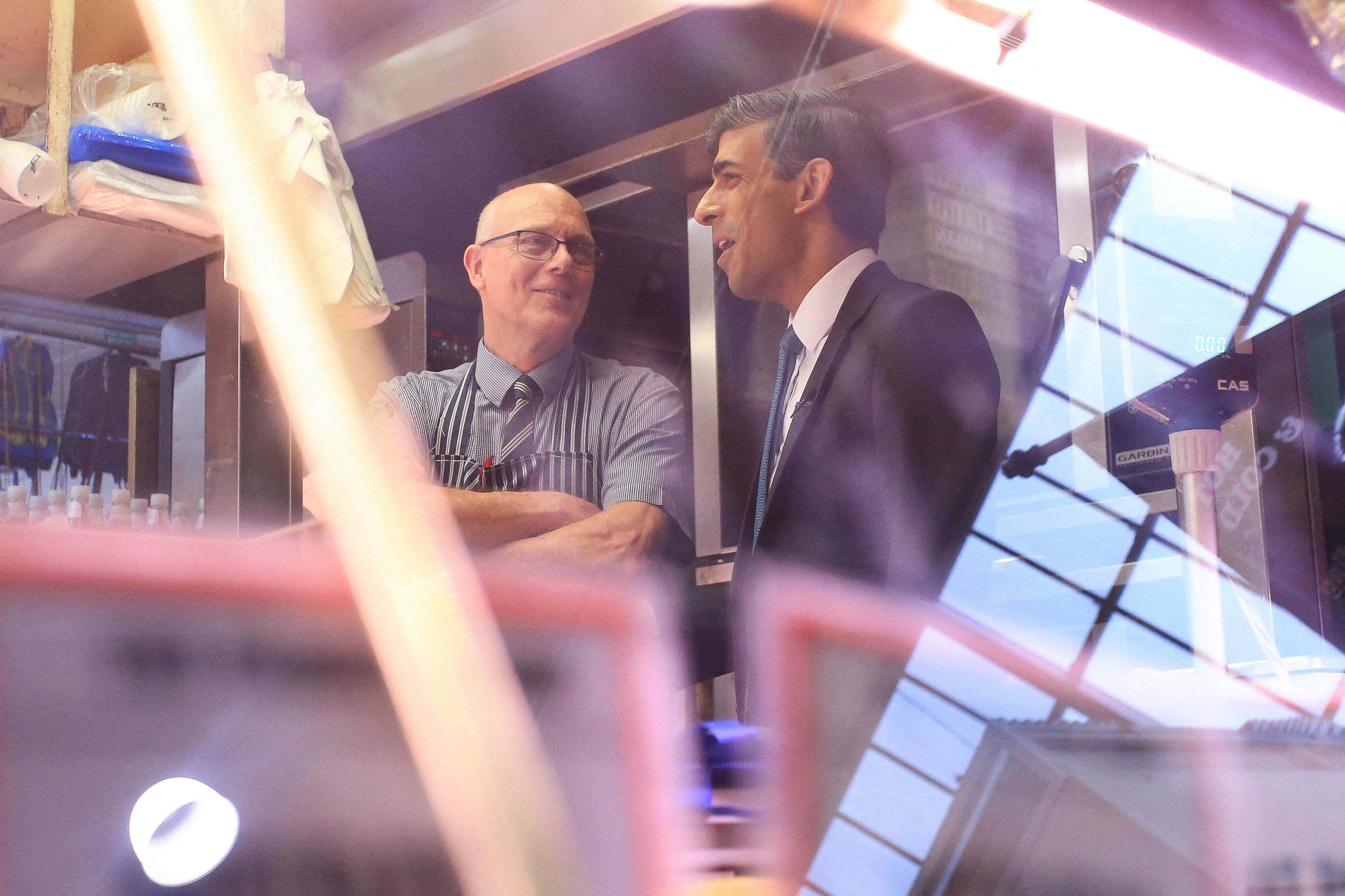 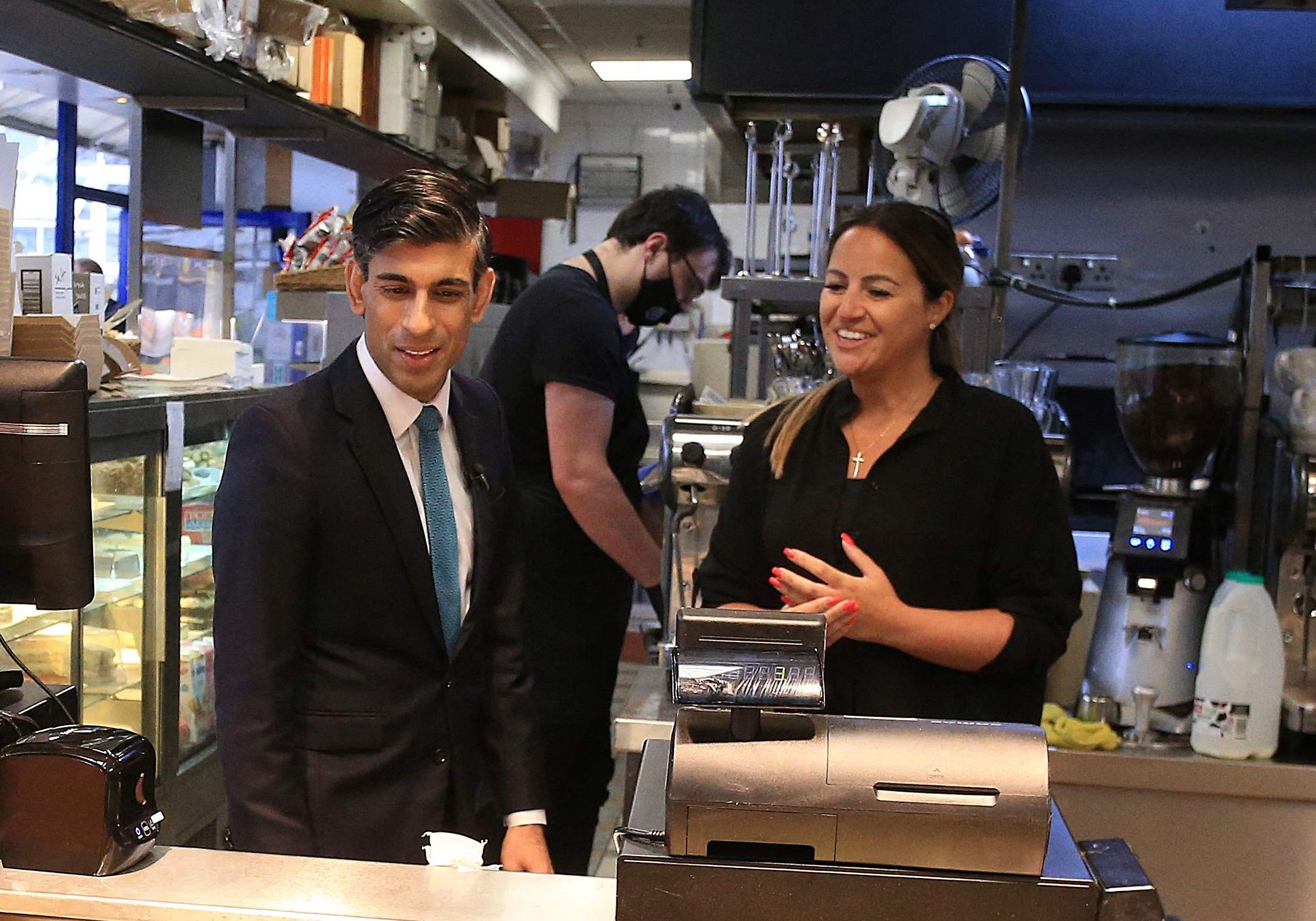 RISHI Sunak could afford a £7billion tax cut before the next election — as speculation of an early vote grows.

Experts say better than expected borrowing figures could give the Chancellor a pile of gold in two years.

Meanwhile, rumours swirled around Westminster that Boris Johnson is plotting an early election in 2023 before growth hits the buffers the following year.

Despite his tax-hiking Budget, Mr Sunak has been desperately trying to reassure anxious Tories that he wants to cut them

And yesterday, Institute for Fiscal Studies director Paul Johnson said: “If the forecasts are correct, he could find space for a pre-election tax giveaway of perhaps £7billion and still maintain some fiscal headroom.”

It came as it emerged David Cameron joked about the Tory Party’s new love of tax and spend at a boozy lunch at No10 with the PM.

According to close pal George Osborne, the former PM said being back there had “filled him with nostalgia for the good old days when there was food on supermarket shelves, you could fill up your car and Tory budgets cut taxes on jobs and businesses”.