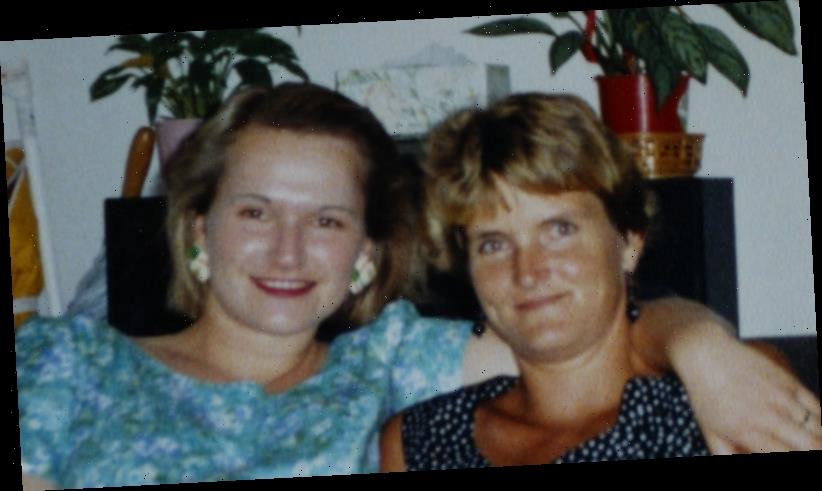 The TV series Stateless will have global repercussions by highlighting the ongoing “systematic and deliberate injustices” to refugees in Australia and beyond, says Chris Rau, the sister of wrongfully detained Cornelia Rau. “I would like to believe that this is a zeitgeist moment. Every Australian government [of this period] has blood on its hands.”

But the Sydney journalist fears the show might also provoke a backlash against her sister, who was erroneously detained for 10 months in 2004 and 2005 despite being an Australian citizen. 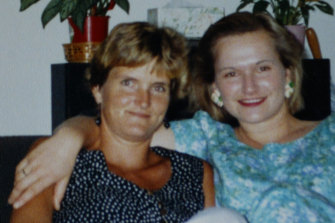 Chris Rau, left, with Cornelia after she was found in the Baxter detention camp in 2005.Credit:Steven Siewert

“Back off,” says Chris Rau. Cornelia’s experience caused ongoing “irreversible neurological damage”, she says. Cornelia is unable to remember her six months in a Brisbane prison and four months in the Baxter detention centre in South Australia (including more than five weeks in solitary confinement). Today Cornelia Rau lives quietly in Sydney under a legal guardianship and community treatment order.

In Spectrum this weekend, Chris Rau writes that Cornelia and others associated with the case were consulted for the six-part drama, in which Yvonne Strahovski plays a resulting fictional character, Sofie Werner. Created by Cate Blanchett, Tony Ayres and Elise McCredie, the show sparked a huge reaction when shown at the Berlin Film Festival this week. It screens on ABC TV from tomorrow and Netflix has picked it up for the rest of the world. 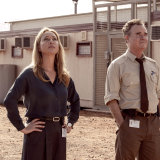 Chris Rau hopes that the show might  educate and encourage empathy in viewers – especially younger ones – by shining a light on the continuing  mistreatment of detainees. “But to offer perspective, no one in our family has died, unlike many of those who’ve also been unfairly detained in Australia’s shameful prison camps.”

There are family concerns that right-wing commentators and trolls might pester her sister and their elderly parents.  Past threats included a “creepy” handwritten card threatening to kidnap Chris Rau’s then eight-year-old daughter. While Claudia will inevitably see the show, for now their aim is to avoid the hype.

Former Australian Federal Police Commissioner Mick Palmer who conducted a 2005 enquiry into the detention of Cornelia Rau and another unlawful detainee, Vivian Solon, says: “Sadly, the cases have an ongoing relevance to public life and bureaucratic processes.

“When it comes to history, we are poor learners.” The public needs confidence that government powers are being “exercised fairly, justly and with integrity. Otherwise good and decent people, under pressure, will sometimes make very indecent decisions,” he says.