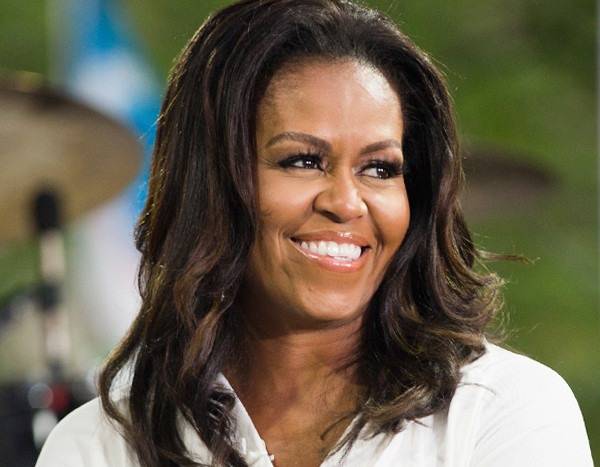 Michelle Obama Writes an Emotional Letter to Her Younger Self 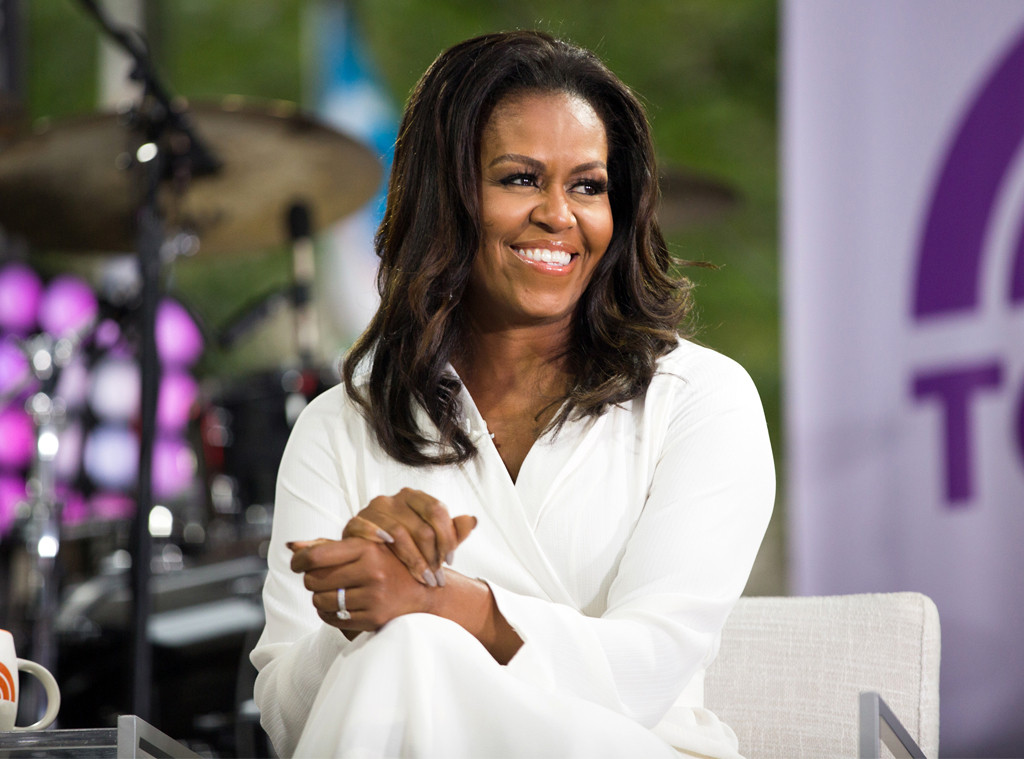 Michelle Obama has written a letter to her younger self, giving advice to the young woman heading off to college at Princeton.

As a part of CBS News’ Note to Self series, the former First Lady of the United States and Becoming author penned a note to her college-age self, letting her know that she’s “more than enough.”

“Dear Miche,” the letter begins. “There you are, in your jean jacket and braids, a long way from that little apartment on the South Side of Chicago. You’re at one of the finest universities in the world. You’re smiling, and you should be, you worked hard for this. But even now, after you reached your goal, you’re still not quite sure if you belong and can’t get one question out of your mind: ‘Am I good enough?’ There aren’t many kids here who look like you. Some arrived on campus in limousines. One of your classmates is a bona fide movie star, another is rumored to be a real-life princess. Meanwhile, you got dropped off by your father in the family sedan.”

“Years from now, you’ll learn that your parents had to take out new credit cards to pay your tuition. But Michelle, what you’ll come to realize one day is that you’re only seeing what you lack and not everything that your story has given you,” the letter continues. “You grew up surrounded by soul and jazz and a deep, anchoring love. Your parents taught you to keep your word and treat people with respect. They encouraged you to develop your own voice and use it. Those lessons are more valuable than anything material. They’ll come in handy in the future, in settings I won’t spoil for you right now.”

“Your father’s final lesson will come far too soon. He’ll teach you that life is fleeting. So laugh with him until your side hurts,” she advises her younger self. “Savor the grip of his hugs, the softness in his eyes. A day will come when those memories are all you’ll have. His absence will hit you like a rock. It’ll cause you to rethink everything about yourself and your future. But don’t worry, you won’t have to go through any of this alone.”

“You’ll open your heart to someone whose upbringing was nothing and everything like yours, all at the same time,” she says of now-husband Barack Obama. “He’s driven by a hopeful set of ideals. He’s grounded and kind and absolutely brilliant. And he’s pretty good looking, too. I thought you’d appreciate that. His certainty about his path will feel like a challenge to yours. You’ll learn that even the best relationships take work but that’s okay, that’s normal and it’s what gives your partnership its strength.”

“Together, you’ll be blessed with two perfect little girls who will fill you with so much joy you can barely process it,” Michelle writes of daughters Malia Obama and Sasha Obama. “Yet you’ll still struggle to find a balance between your family, your husband’s rising career, and your own sense of self. Be patient. You’ll get there. And just when you think you’ve done it, the four of you will be shot out of a cannon into the unknown.”

“Everything you’ve fought for so hard – stability, balance, confidence – will feel like it’s at risk,” the letter continues. “You’ll be attacked by people who’ve never met you and don’t really care to. They’ll try to harm you for their own gain. Don’t stoop to their level, no matter how gratifying it might feel in the moment. Hold tight to those values your parents taught you.”

“Your family will make history, breaking barriers and filling out a more complete picture of the American story. You’ll meet two popes and the Queen of England. People will fill stadiums to hear you speak,” Michelle writes. “It will be easy to think you’re something special. Just remember that there are millions of people who grew up like you did and don’t get this kind of spotlight. Reflect the light back on them.” 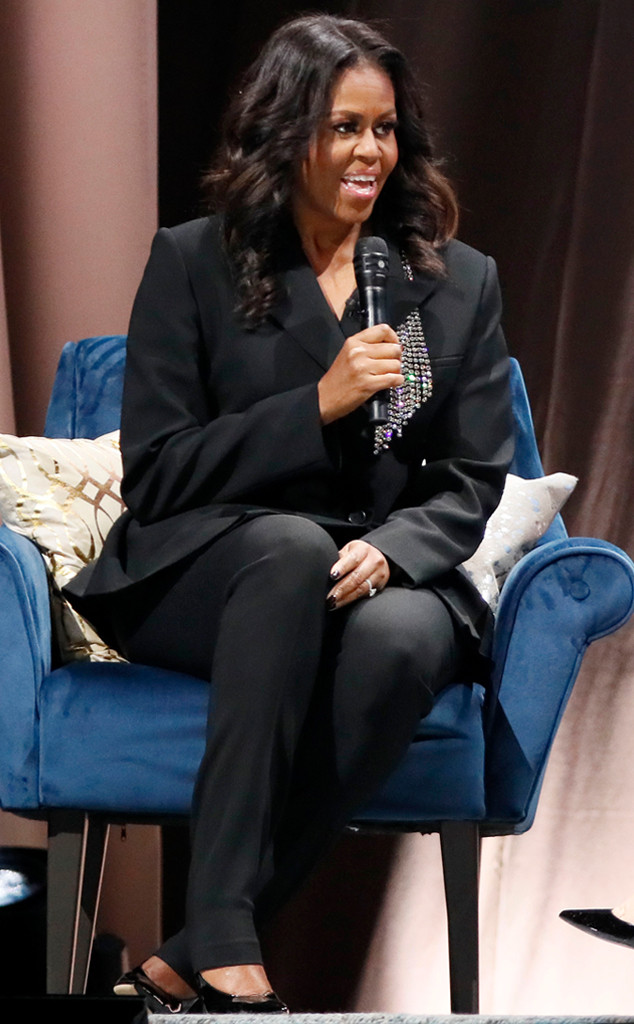 “There are so many people out there like you, Miche. Black girls and minorities of all kinds, working-class kids from big cities and small towns, people who doubt themselves, who are uncertain about whether they belong but have so much to offer the world. Share your story with them, the struggles and the triumphs and everything else,” she advises. “Show them that there’s more beauty inside than they can see right now. That’s how you’ll answer that question that’s following you around, the one that sometimes keeps you up at night.”

She concludes her letter by writing, “You’re more than enough, Miche. You always have been and you always will be. And I can’t wait for you to see that.”