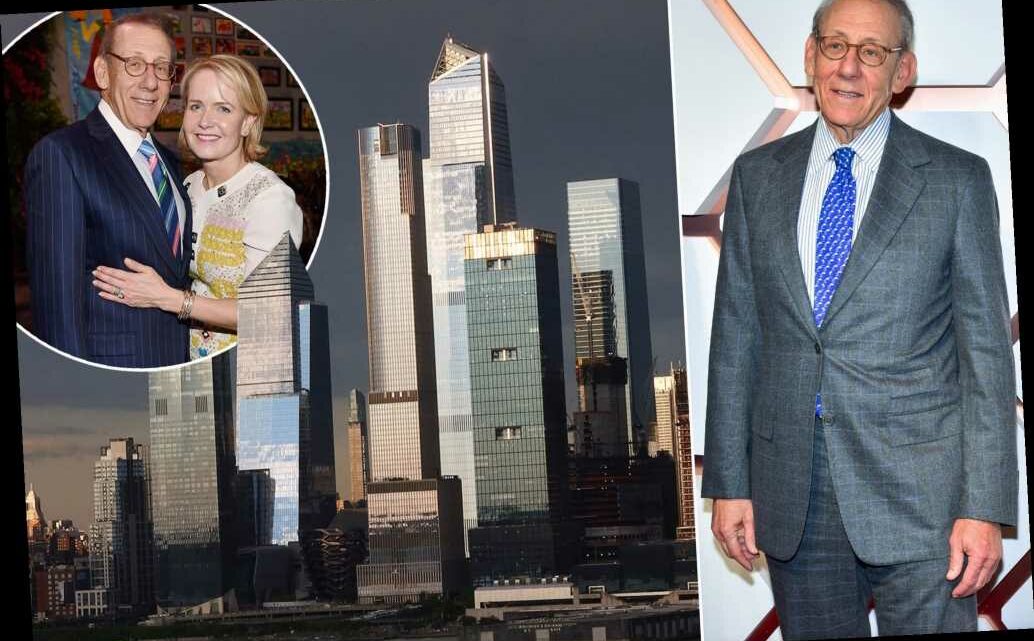 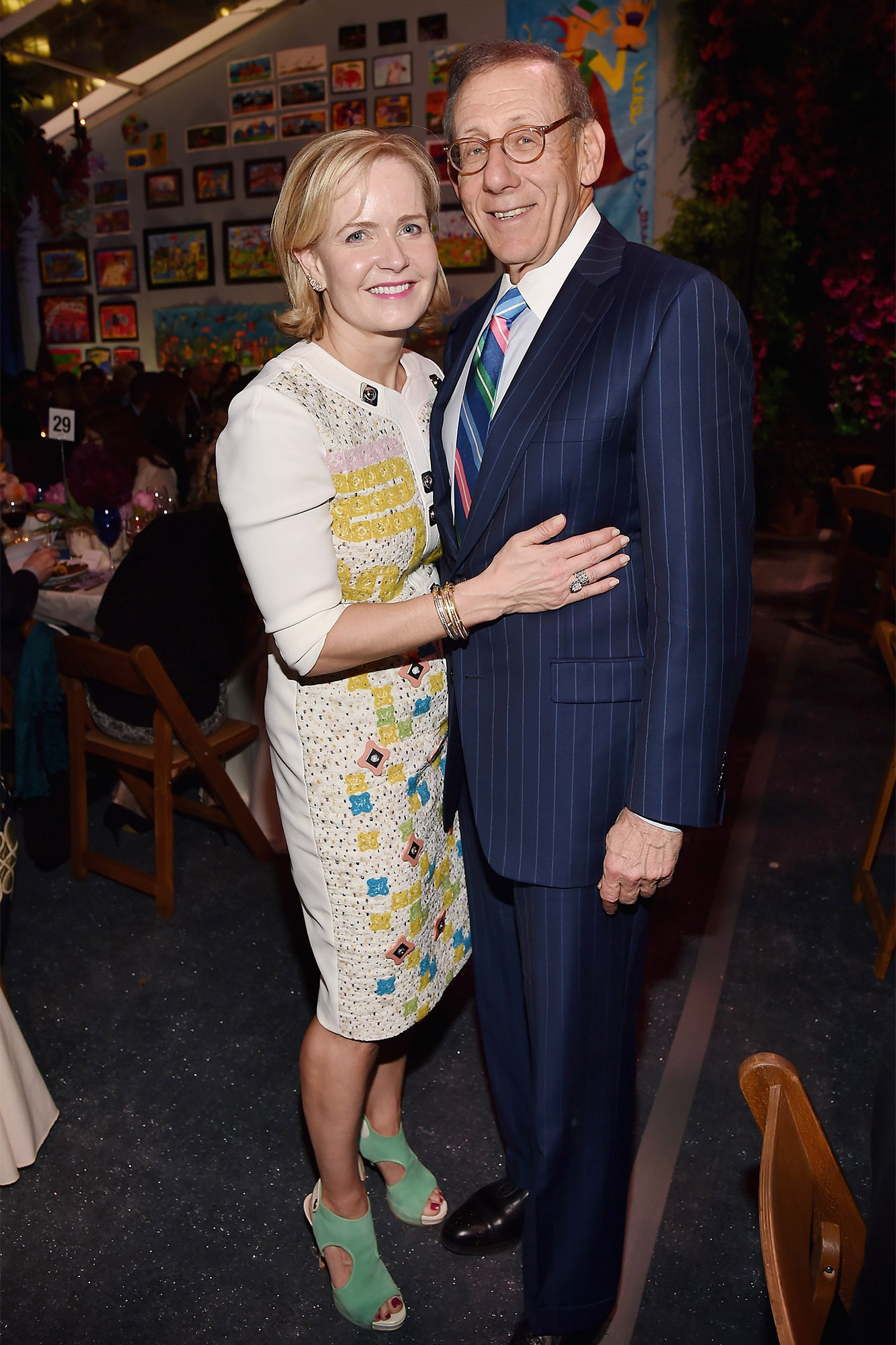 Naturally, the couple has an impressive real estate portfolio. They share a penthouse at Related’s Time Warner Center overlooking Central Park that was featured in Architectural Digest in 2015. The penthouse boasts a 42-foot-long living room, marble floors, a massive art collection, and five bedrooms.

The couple announced in 2019 they were selling the property and were planning on moving to Hudson Yards, but as of today, the penthouse is still on the market for the price of $62.5 million.

There’s also a 10,000-square foot mansion in Southampton and their Palm Beach, Fla., oceanfront mansion, known as “The Reef,” an architectural gem for which Ross reportedly paid $31.8 million in 2008.

Meanwhile, Stephen is focusing on New York’s mayoral race and is raising “tens of millions of dollars” to get New Yorkers to vote in the upcoming Democratic primary for mayor.

He recently invited New York business leaders to a March 15 lunch meeting to discuss what he called the “most important election of our lifetime and in NYC’s history.”

Ross said the winner of the June Democratic primary will “decide if NYC will rebound or languish” and that he is forming a committee to raise money for a large effort to drive voter turnout.

New York’s business leaders want to elect a moderate mayor to lead the pandemic recovery after feeling shunned by Bill de Blasio, who will leave office after two terms.