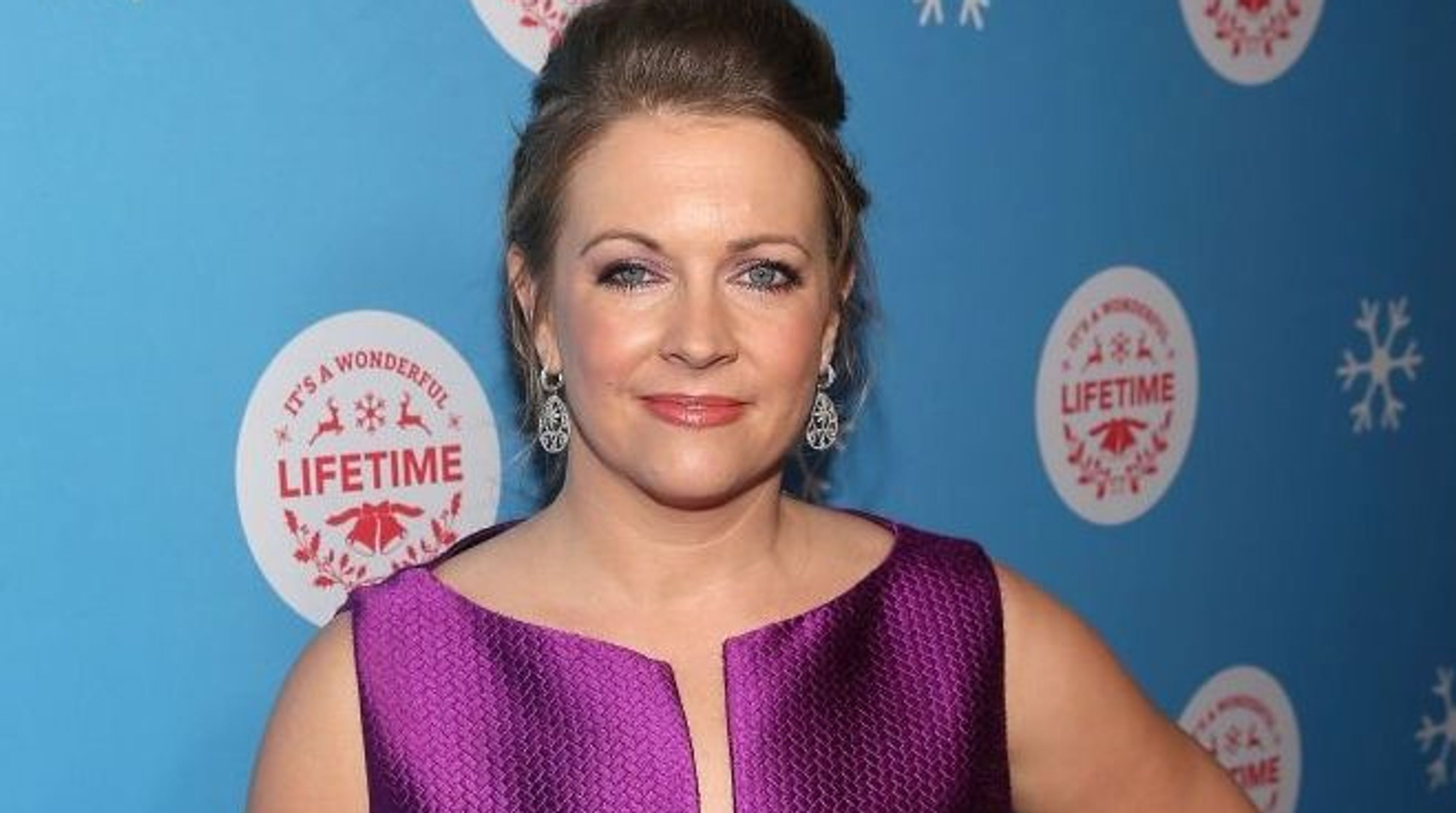 Melissa Joan Hart said her faith has seen her through every thing bad that has happened. (Photo: Getty Images)

Melissa Joan Hart said that her faith has seen her through life’s lows.

Her grandmother’s death when she was 12. Her friend’s suicide at 32.

“I feel like every time something bad has happened, I’ve come out of it because of my faith. I’ve come out of because I don’t blame God, I guess,” the former “Sabrina the Teenage Witch” actress said during an appearance on the “Journeys of Faith with Paula Faris” podcast.

But, she said, sometimes “it’s not easy” being Christian.

Hart, 42, who was raised Catholic and is now Presbyterian, spoke of one such example.

‘If you’re Jewish, how do you get to heaven?’

Years ago, when her son was transitioning from a Christian preschool to a traditional school, Hart was nervous. At his old school, she knew everyone. She told her then 6-year-old son:

On the bus, her son made friends with a neighbor who was Jewish.

Later, her son wanted to know, “If you’re Jewish how do you get to heaven?”

Hart got a call from the friend’s mother after the boys started discussing religion. Hart said she and the mom had “chats” about these questions of faith that were congenial until their boys reached sixth grade.

“The conversations got a little more heated. And some problems came out of that,” she said but did not elaborate.

‘Respecting each others’ beliefs’

Hart said, overall, the two boys had good conversations. As a parent, however, she stepped in and said sometimes it’s best not to push certain things.

Hart stressed the importance of “respecting each other’s beliefs and listening to each other,” she said.

Hard told Faris, the podcast host, that upon reflection it was a difficult time.

“I was like, ‘Do I regret telling my son that we don’t know if people believe in Jesus so we don’t know their character? Was that a wrong thing to say? Did I just set my son on a wrong path or was that a right thing to say and I should defend that?'”

She appeared in the Christian film, “God’s Not Dead 2.” She’s set to star in Netflix’s upcoming family sitcom “No Good Nick” with actor Sean Astin.

Our Christmas Eve family picture! ☃️☃️☃️☃️ Forgot to post it since the power went out about 20 mins later and we spent the night in the dark trying to prep for Christmas morning! It was a memorable Christmas to say the least! Hope you are having a wonderful #BoxingDay and still enjoying your gifts!!

‘I am a survivor’: NRL referee opens up in fight against child abuse