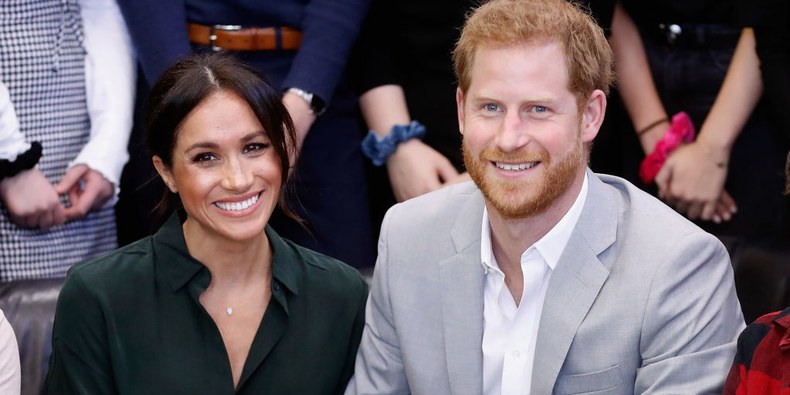 This is all perfectly reasonable! Usually, when someone vacates a position, their employer will try to find a replacement. Someone has to do the job. But the departures themselves have been treated as particularly dramatic—when the news broke last month that three members of the royal couple’s household staff were planning to leave or had recently left, the Daily Mail cited a source referring to the exits as a “stampede.” But really, Fox announced his departure before the wedding, and Cohen’s appointment was only ever temporary—she came over from Queen Elizabeth II’s staff to fill in for Fox until a permanent replacement could be secured. Again per Vanity Fair, there have been rumors of a falling out between Meghan and Melissa; one for three is not exactly a “stampede” of unhappy exits.

Then again, the tabloids have been out for blood. Outlets like the Daily Mail and the Mirror have drawn connections between Markle’s apparent diligent work ethic and the recent turnover among her staff members; in fact, most of these departures were in the works well before rumors began to surface that Markle, whom the Times recently referred to as “Duchess Difficult,” was working so hard her staff couldn’t keep up.

So why is Cohen’s departure being treated as the latest twist in this saga? The royal couple had apparently hoped they could convince her to stay on—she’s been a member of the queen’s service for 17 years, acting as an assistant private secretary and press secretary; she got the job from a newspaper listing—and she compromised slightly, only agreeing to slightly extend her stay. She originally anticipated six months’ employment with the new royals, assisting their transition; she’s now planning to remain till after Meghan’s baby is born. So, not to “actually” this, but they’ve actually talked her into staying well past her intended length of employment. It’s just been successfully spun as yet another dramatic update in the trials of Meghan Markle.

A source told the Times, as quoted in the Daily Mail, that “Meghan might need someone cut from a slightly different cloth to traditional courtiers, who is not a career civil servant or royal insider” to fill the vacancy left by Fox and Cohen. Since Meghan and Harry seem quite taken with Cohen, this is probably yet another instance of the British press trying to cast Markle as the consummate irreconcilable outsider.

IT worker who bullied girl, 15, into having sex jailed for five years
World News