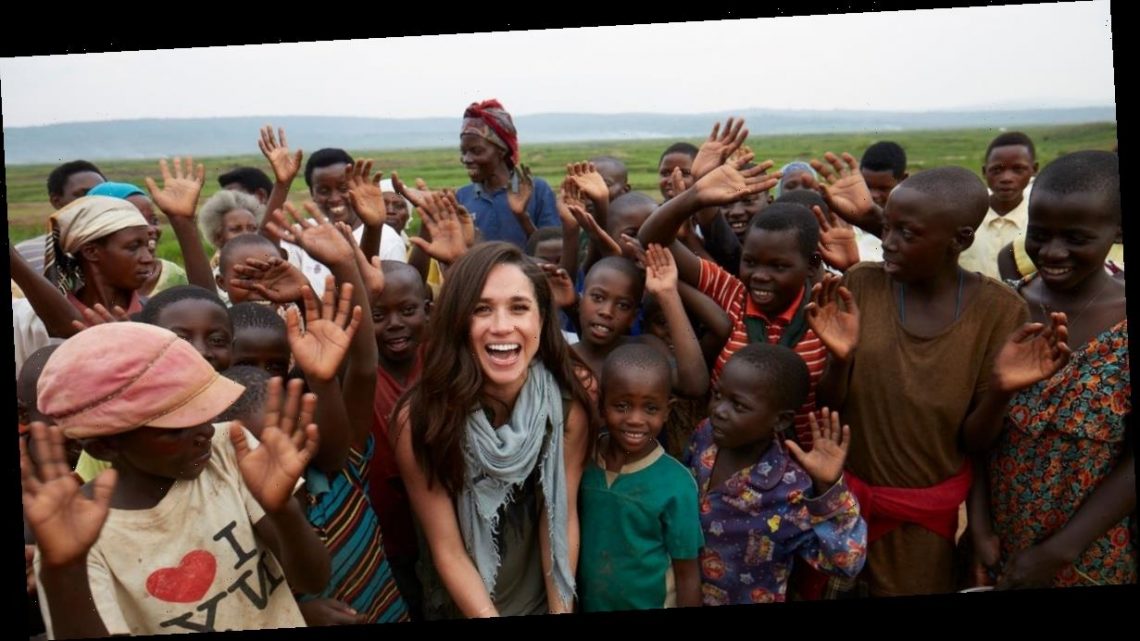 Meghan Markle has taken a trip down memory lane by sharing old photographs of some of the charitable work she has done.

The Duchess of Sussex marked International Day of Education by sharing memories of her work on the sussexroyal Instagram page.

She and Harry posted pictures of engagements around the world both before and after their wedding in 2018, including Meghan's visit to Mbandazi primary school in Rwanda in March 2016, months before she and the Duke met.

A statement on the page said: "Today, on International Day of Education, we highlight the importance of access to education for all.

"The Duchess of Sussex has focused on this both prior to becoming a member of the Royal Family and now as patron of The Association of Commonwealth Universities (@The-ACU-Official).

"Working closely with CAMA, both The Duke and Duchess recognise the benefit both personally and to society at large when a young girl has access to education.

"On their recent tour to Southern Africa, the duke supported the initiatives of @Camfed on the ground in Malawi.

"Over the years, The Duchess has worked in developing communities, such as in Rwanda and India, to find the hindrances to girls' ability to go to school and furthermore to stay in school.

"These can include lack of access to clean water, stigma surrounding MHM, cultural taboo, and many more reasons…

"As President and Vice President of The @Queens-Commonwealth-Trust, The Duke and Duchess thank all those who are working to give access to education for all."

Meghan was given her patronage of the ACU in January 2019 when it was passed to her by the Queen following a three-decade association between the charity and the monarch.

Another photo shared on the page showed the Duchess at an ACU event in South Africa in September 2019 while she and Harry were on a tour, while the duke was pictured with a choir in Malawi during the same trip.