Charles told Diana his ‘work’ was done after ‘spare’ Harry was born: memoir

Prince Harry claims Meghan Markle was firmly put in her place for making a comment about Kate Middleton’s “baby brain” ahead of their May 2018 wedding.

In his eagerly anticipated memoir, “Spare,” the Duke of Sussex reportedly writes that Markle told the Princess of Wales that she “must have baby brain because of her hormones” amid a tiff.

Middleton had given birth to her and Prince William’s third child, Prince Louis, just weeks before Harry and Meghan’s nuptials.

“There was a discussion about the timing of the wedding rehearsal and the flower girl dresses and Kate was very upset,” Prince Harry, 38, writes, according to The Daily Mail.

The American-born royal, 41, was allegedly reprimanded for the comment and told that she wasn’t close enough to Middleton, 40, to make a remark like that. In turn, Markle was “offended” by the telling-off.

Page Six reached out to the Palace, who had no comment on Harry’s allegations. 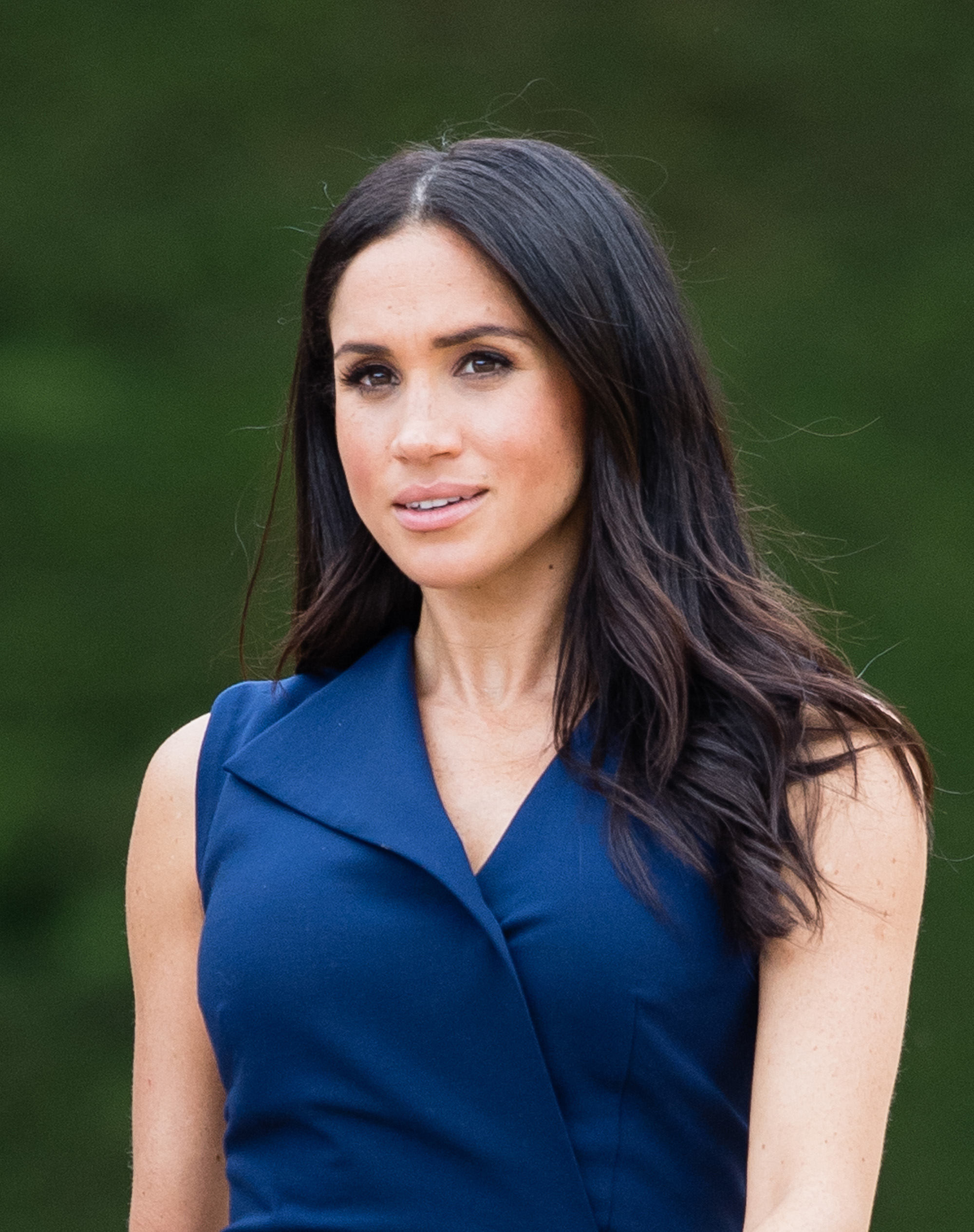 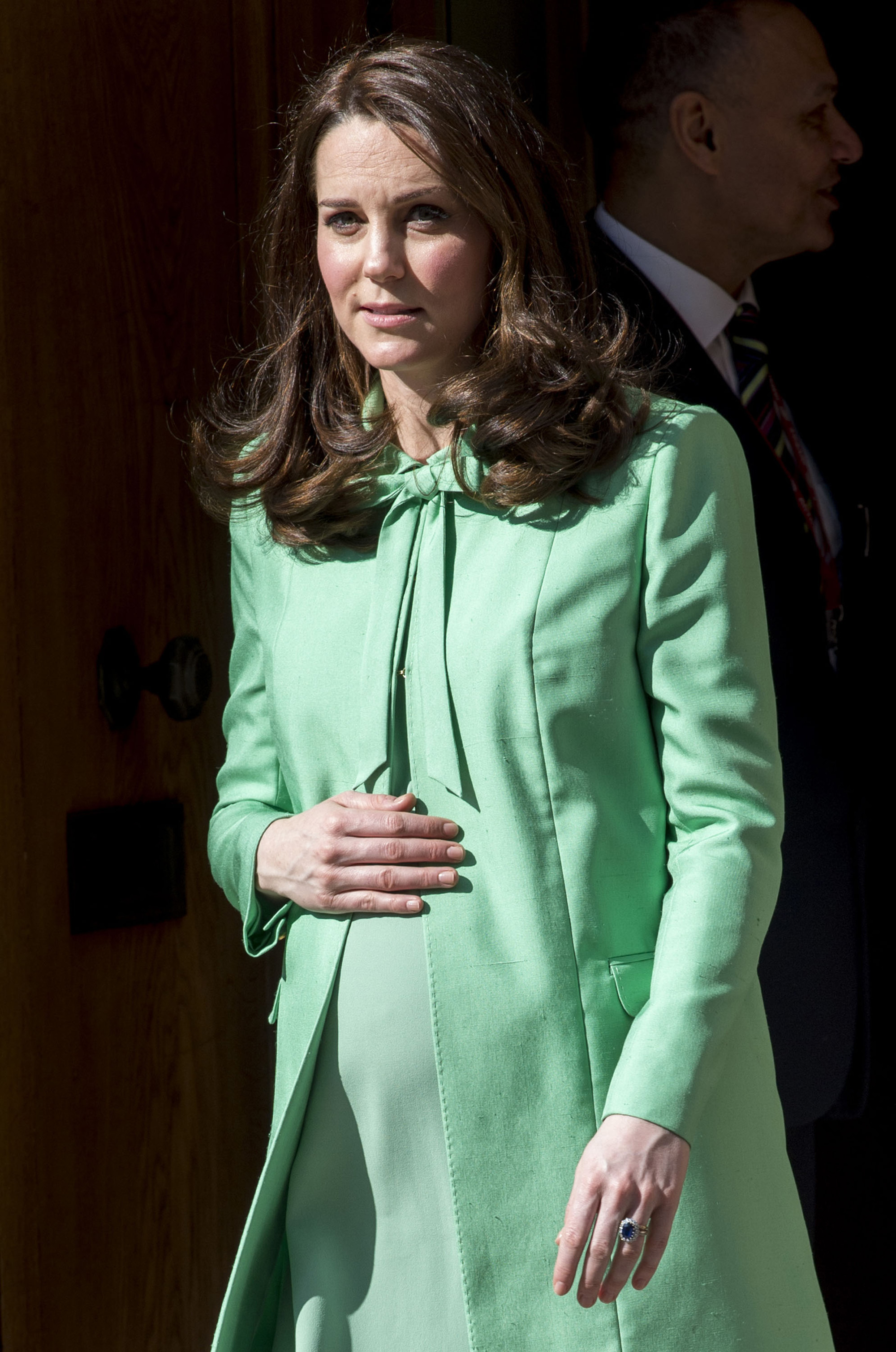 This isn’t the first time tensions between the two have been revealed, however.

In the renegade royals’ explosive 2021 sit-down with Oprah Winfrey, Markle dismissed widespread reports that she had “made Kate cry” over the flower girl dresses for the wedding, claiming, “The reverse happened.”

Markle didn’t reveal any further details about their tiff at the time, only confirming it was over the dresses and that it made her cry and really “hurt” her feelings. 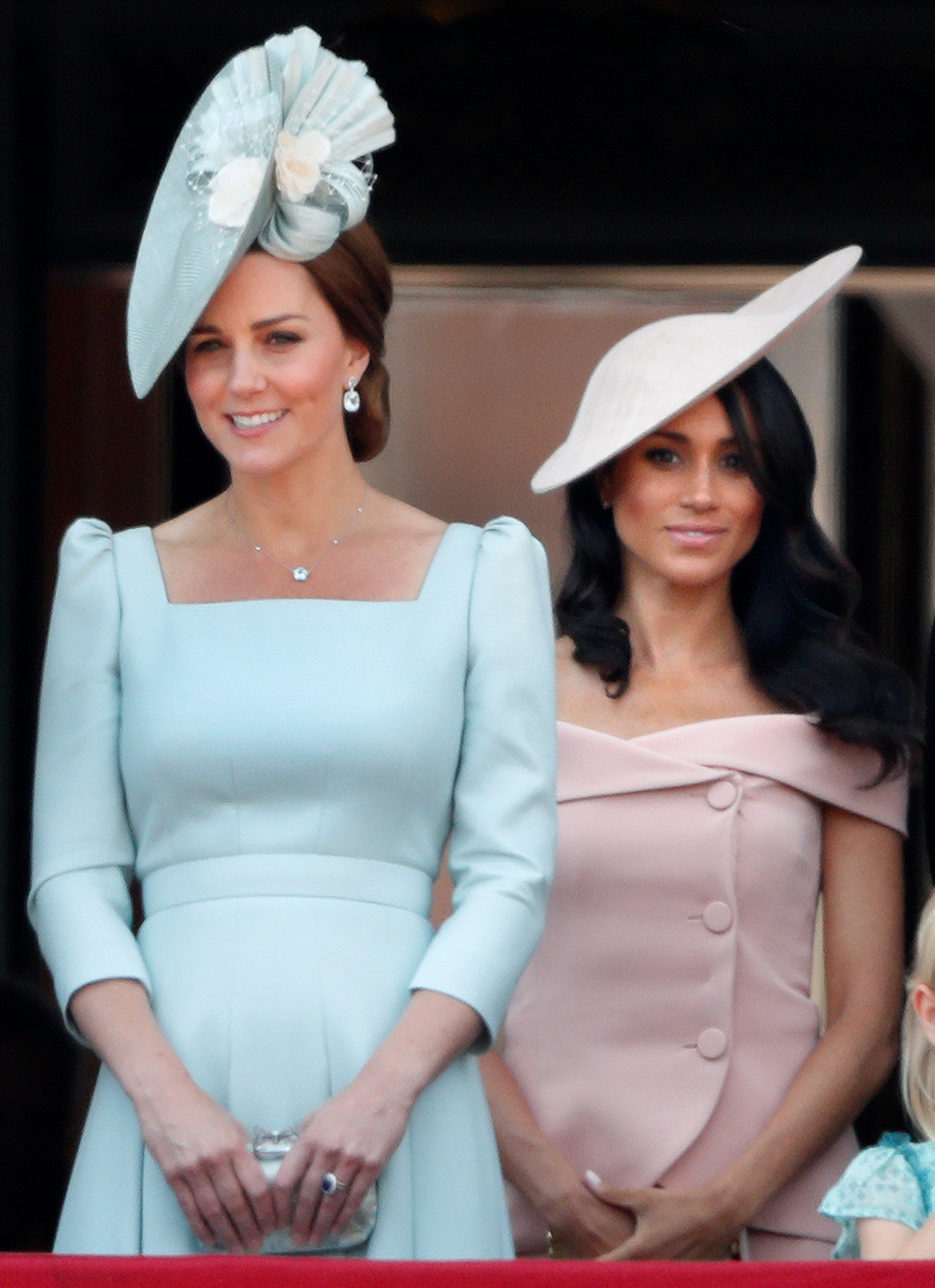 The former “Suits” star also took a swipe at Middleton in her recent Netflix docuseries, “Harry & Meghan,” revealing she was surprised at how formal the royal family is behind closed doors.

She recounted the first time she met the Prince and Princess of Wales, barefoot and in ripped jeans 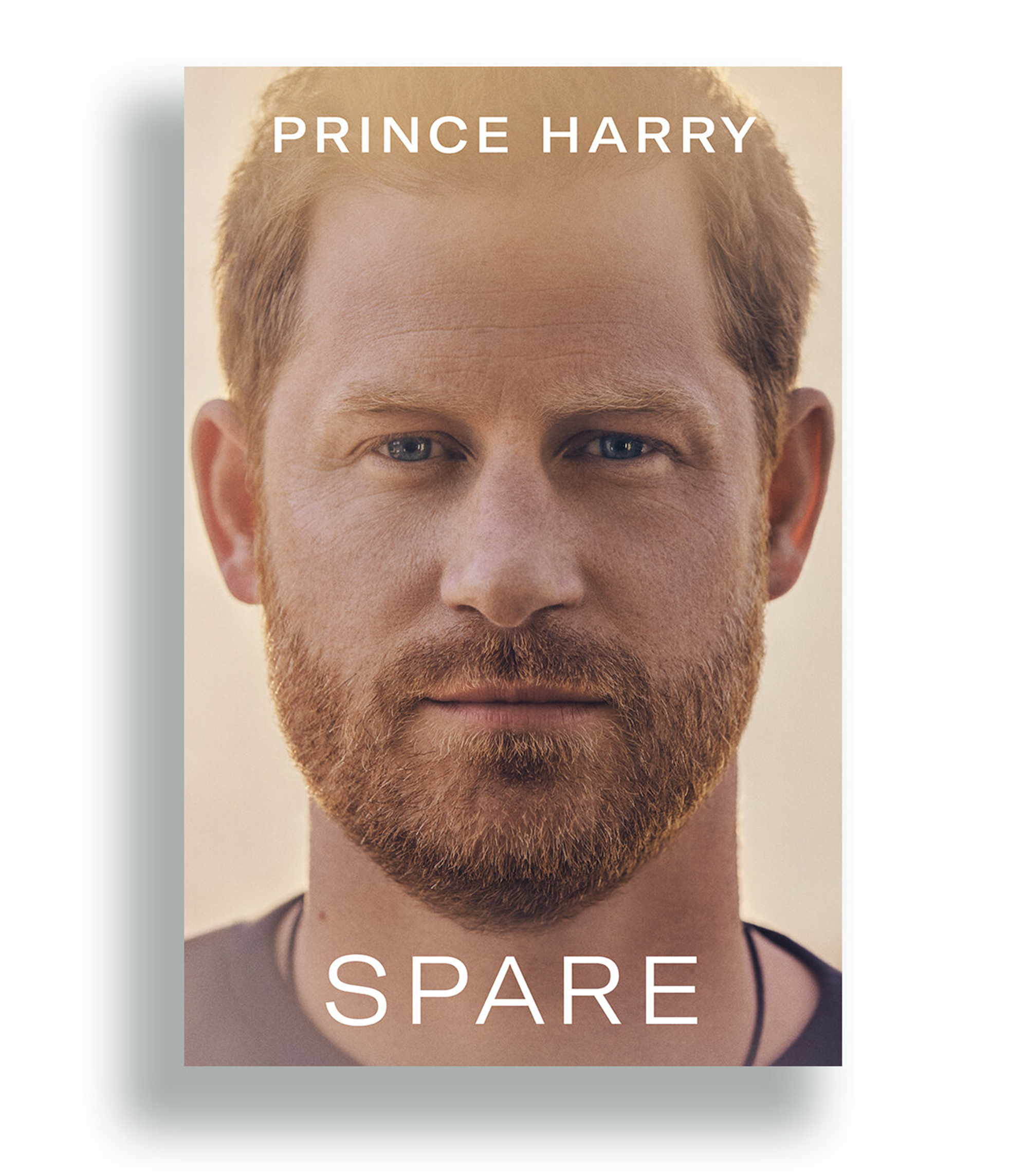 “I was a hugger and have always been a hugger. I didn’t realize that that was really jarring for a lot of Brits,” Markle said, referencing the first meeting. “I guess I started to understand very quickly that the formality on the outside carried through on the inside.”

Harry’s book, which is set to hit stores on Jan. 10, does not hold back. 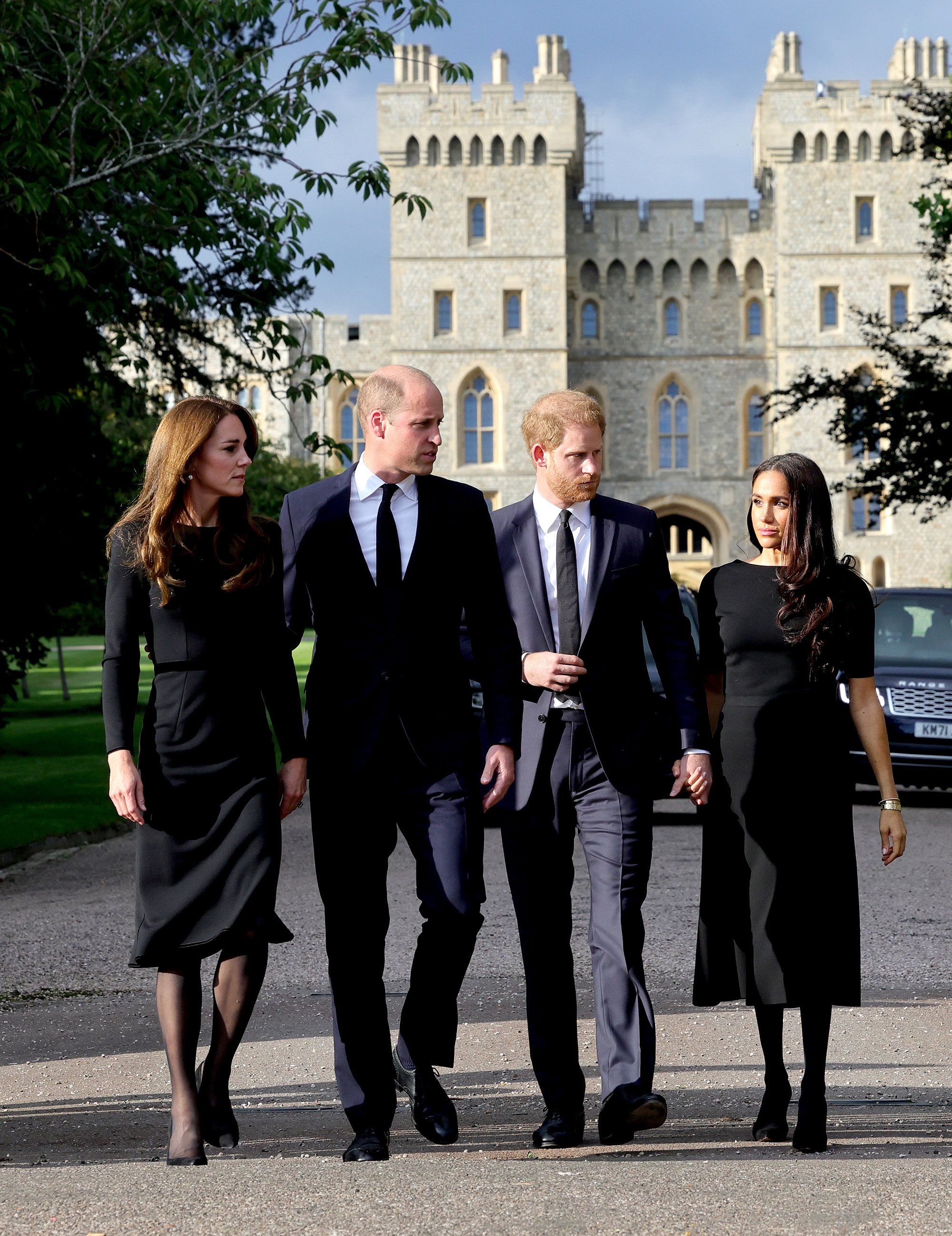 Prince Harry claims that his brother, William, 40, physically attacked him during an altercation over Markle, which left him with visible scraps.

The royal also writes that Prince William and Middleton encouraged him to wear a Nazi uniform to a 2005 party and “howled with laughter” when they saw him in it.