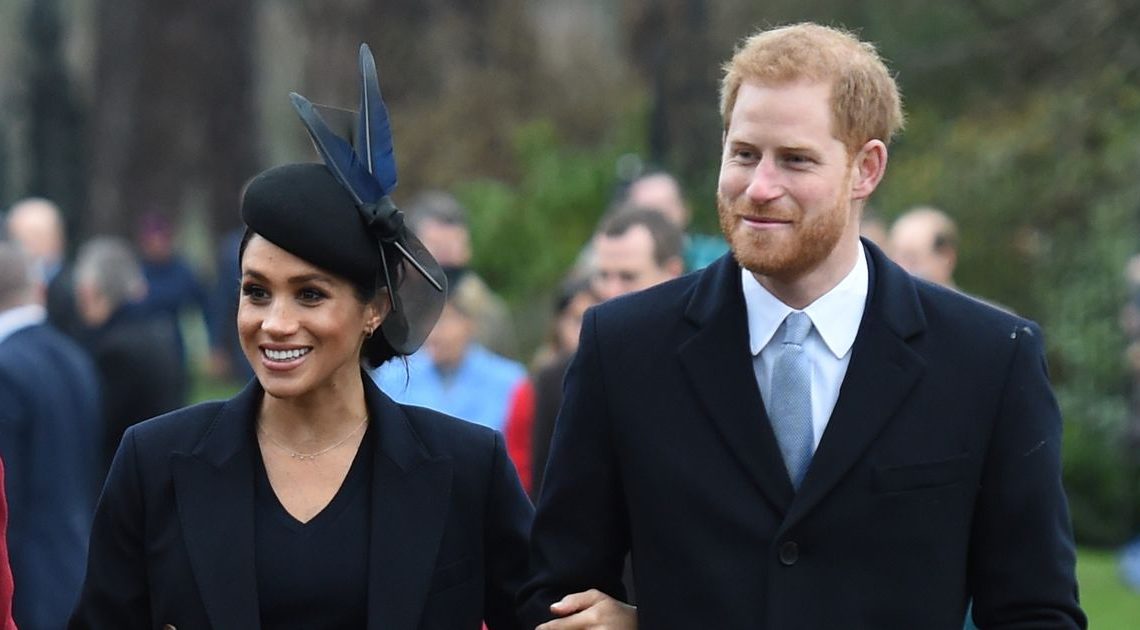 Meghan Markle and Prince Harry will visit Morocco at the end of February, just weeks before the Duchess is due to give birth.

The couple will spend three days in the country at the request of Her Majesty’s Government.

Meghan’s exact due date hasn’t been made public but Kensington Palace said it would be in the spring.

During an engagement in Birkenhead, Merseyside, Meghan told a well-wisher she was six months pregnant and is due "around April".

Most airlines will not let women fly if they are more than 37 weeks pregnant, so the trip could be another hint at her due date.

Many fans believe Meghan is expecting twins, but women carrying twins are advised not to travel after 32 weeks.

Full details of the visit will be announced closer to the trip. It stated: "The Duke and Duchess of Sussex will visit Morocco from Saturday 23rd February to Monday 25th February 2019.

"This visit is at the request of Her Majesty’s Government. Full details of the visit will be announced in due course."

It’s going to be a busy few weeks for the couple, as they are also due to move house at the beginning of March.

They are leaving their Kensington Palace home behind and moving to Frogmore Cottage in Windsor.

The move will mean they are no longer neighbours with the Duke and Duchess of Cambridge, Prince George, Princess Charlotte and Prince Louis.