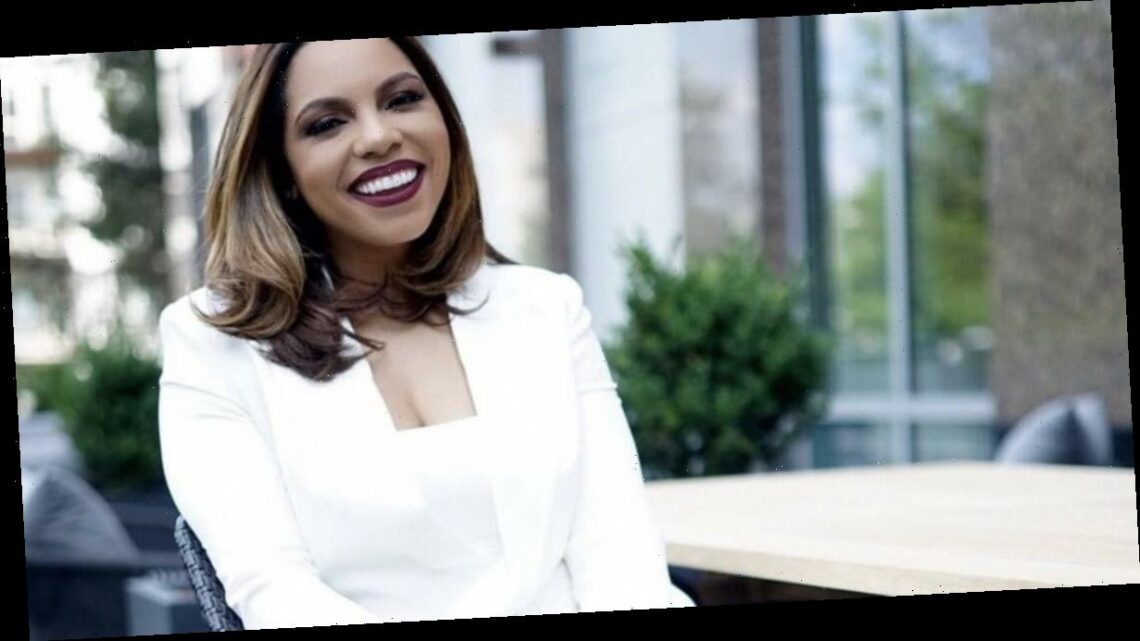 Meet the youngest Black woman dispensary owner in the U.S. breaking barriers in the cannabis industry

At age 29, Maryland native Hope Wiseman is the youngest Black woman to own a marijuana dispensary in the U.S. Determined to break barriers in the cannabis industry, as well as within her community, and provide an opportunity to show others how to create generational wealth, Wiseman founded Mary and Main, a dispensary located in Prince George’s County, Maryland. The dispensary is not only a place for people to purchase medical cannabis, but a space to learn about the plant and become educated about efforts to end the “war on drugs” that has disproportionately affected minority communities.

“Mary and Main is truly a product of love and family,” Wiseman told CBS News.

Founded by Wiseman, her mother, Dr. Octavia Simkins-Wiseman, and close family friend Dr. Larry Bryant, Mary and Main is a family enterprise. With 20 years of experience in dentistry each, Dr. Wiseman and Dr. Bryant now also seek to use cannabis to improve the lives of those suffering from debilitating illnesses.

As for Wiseman, she spent one year at SunTrust as an equity institutional sales analyst before leaving to pursue her dreams of entrepreneurship, utilizing her financial background and passion to serve her community to start the dispensary. Through extensive research, Wiseman realized the economic potential of cannabis cultivation. She also understood the cultural impact she could make by profiting off something that has so often resulted in people who look like her being incarcerated.

Medical marijuana was legalized in Maryland in 2014. That same year, Wiseman began the process of starting her own dispensary, which included fundraising and obtaining a license to sell medical cannabis. Four years later, and one year after the state’s broader medical marijuana apparatus was finally in operation, Mary and Main was up and running. 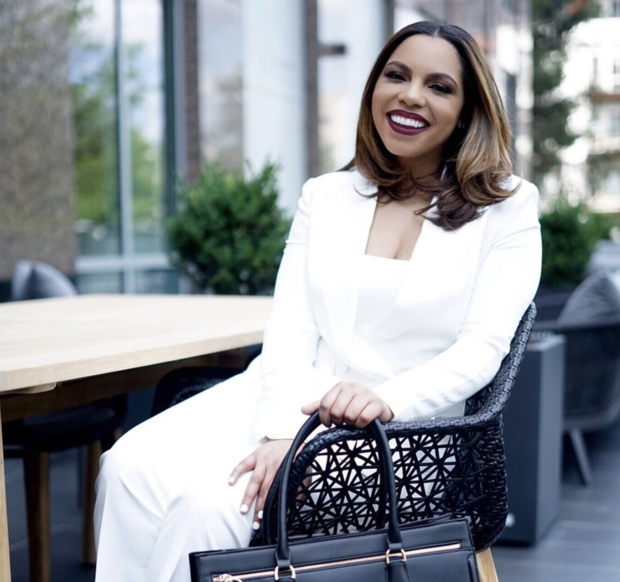 “It’s hard to get into the industry no matter who you are. Being a Black person and being a young woman only exacerbates the challenges,” Wiseman said. “I am constantly being looked at as not as qualified. I think a lot of Black people already have that image in business, and then you add on being a woman. A lot of men have a hard time taking direction from a woman or looking at them as equal. Then add on that I’m 20 years younger than a lot of my counterparts — people have a hard time taking me seriously.”

Difficulty acquiring access to capital made the process of creating Mary and Main even more taxing. Women own about one-third of all small businesses in the U.S., but receive just 10% of venture funding, according to a 2016 report from CrunchBase.

“Black women founders are very unlikely to receive any funding… even with bank loans, we’re less likely to obtain,” Wiseman said. “Add in the cannabis industry, which is federally illegal, it’s almost impossible. But I’ve been able to raise money and break the typical barriers that have engulfed my race.” 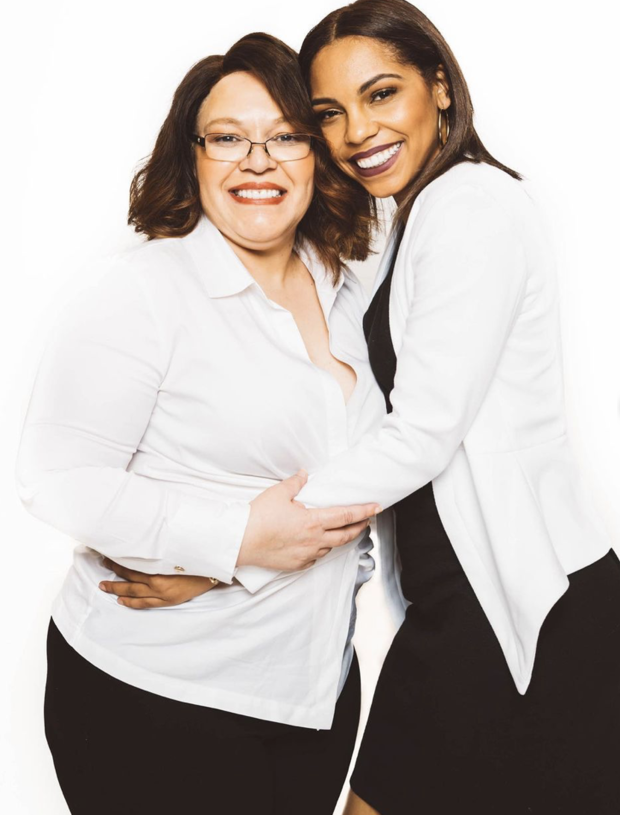 According to a Marijuana Business Daily report from 2017, only 4% of African Americans were owners and founders of cannabis dispensaries. Women of color made up just a little more than 5% of senior roles in the industry.

Wiseman has made it her mission to ensure that Mary and Main is not just a dispensary, but a place for minorities to thrive. “We genuinely care about social justice and equity,” Wiseman said. “It’s about providing opportunities for others and building generational wealth for my family and teaching others how to do the same.”

The dispensary holds virtual educational classes that include information about criminal justice reform, health equity, social equity and the history of cannabis. Wiseman also works with state legislatures to help provide reparations for people of color.

“The war on drugs took out heads of households of so many Black families, which has completely disenfranchised the community,” Wiseman said. “We want to give back to those families that have been incarcerated and disenfranchised.” 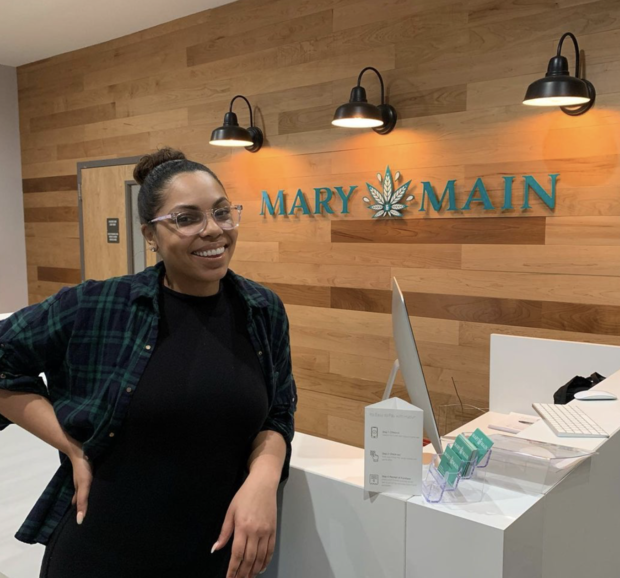 According to the ACLU, marijuana arrests account for over half of all drug arrests in the United States. Despite roughly equal usage rates, Black Americans are nearly four times more likely to be arrested for marijuana-related offenses than White Americans.

The House of Representatives recently passed a bill that would decriminalize marijuana at the federal level, a measure that aims to reduce racial inequities in drug arrests. The bill would remove marijuana from the list of federally controlled substances and expunge federal convictions for non-violent marijuana offenses. However, the bill has not been passed by the Senate.

“The United States incarcerates more people than any other country in the world,” Democratic Representative Hakeem Jeffries said at the time. “We have ruined lives, families and communities. It’s a stain on our democracy. Marijuana use is either socially acceptable behavior or it’s criminal conduct. But it can’t be socially accepted behavior in some neighborhoods and criminal conduct in other neighborhoods when the dividing line is race.”

Through Mary and Main, Wiseman hopes to help “kill the stigma the country has created about cannabis within the Black community,” and “help African Americans realize the importance of their place in the cannabis industry.”