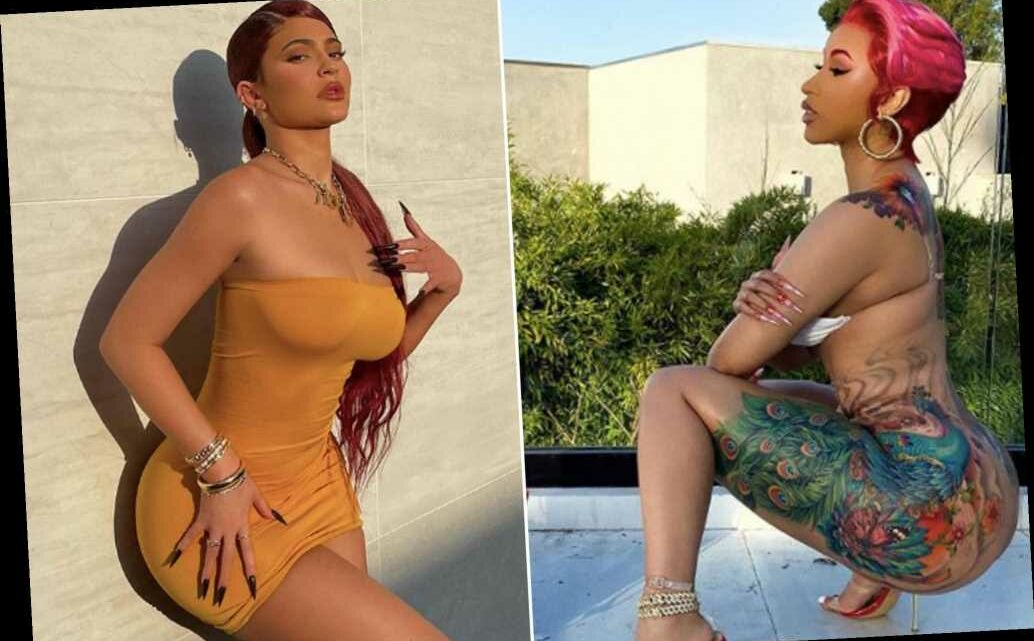 George Clooney reacts to Flowbees being sold out after his endorsement

This is how Olivia Culpo maintains her model body

Chaun Legend went from starving artist to manicurist to the stars, all thanks to an Instagram “like” from Kylie Jenner.

Born in a refugee camp in Cambodia, the celebrity fave — whose real name is Chaun Peth — immigrated to the US with his family when he was 3 years old, and said he practically has nail art in his DNA.

“My aunts and uncles owned nail salons and they were always telling me, ‘You’ll be great at doing nails. You’re pretty artistic,’” he told Page Six Style.

“They all had big houses and nice cars and were always going on trips, so that stuck in the back of my head and I [realized that doing] nails could be a very lucrative job.”

But when Peth first moved to LA, he struggled to make ends meet. “I barely had any clients. I was making only like five dollars a day,” he said.

After giving manicures to a few reality stars who tagged him on Instagram, word began to spread about his work — culminating in a “like” from Kylie Jenner in 2016 that caused Peth’s following on the platform to skyrocket. (He’s now got over one million followers, and counting.)

Today, the technician counts the 23-year-old makeup mogul as a client, along with Khloé Kardashian, Zendaya, Hailey Baldwin and more. A house call from Peth starts at $500, and his manicures can take up to eight hours to complete, depending on the intricacy of the design.

While Meghan Markle is one of Peth’s dream clients, the artist named Cardi as one of his current favorites.

“Cardi B will call me and tell me, ‘I got this new bag and I wanna match my nails.’ She’s always like, ‘New bag, new nails,’” Peth said, pointing to the rapper’s viral ombré Louis Vuitton monogram manicure from this past summer as an example.

“We were there the whole day. It’s not a 30-minute or one-hour session. For that day, I was there for maybe five or six hours, just doing her nails,” he said.

So what’s an A-lister to do when their manicure takes more than a few hours? Gossip, of course.

Artist Jessica Ewud Is Building An Empire, One LEGO Brick At A Time