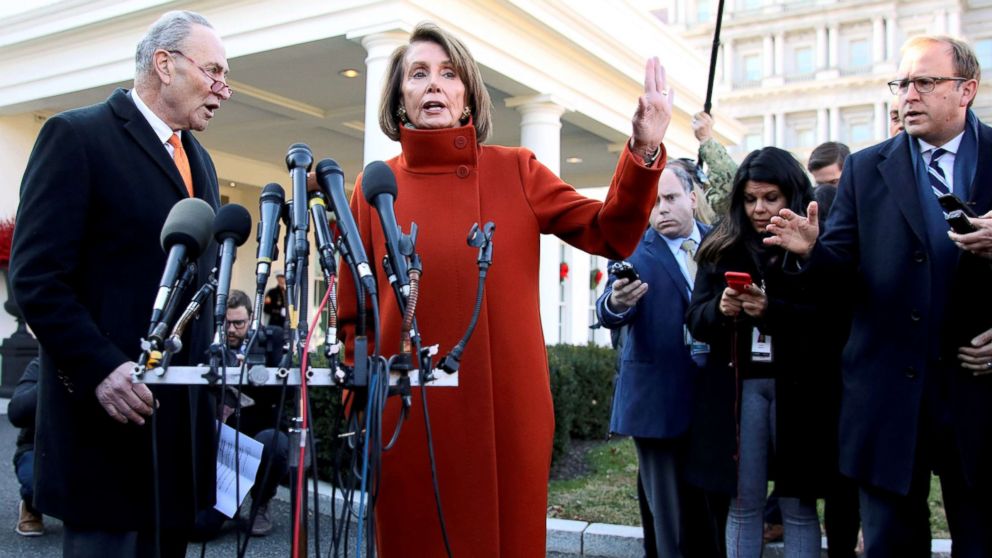 After Nancy Pelosi walked out of the White House in a fire-red, high-collared coat earlier this week after a contentious meeting with President Trump, her sartorial statement went so viral that the coat’s designer, MaxMara, is reportedly planning to bring back the design in 2019.

The House minority leader, and likely future speaker of the House, made headlines when her meeting with Trump erupted into political fireworks around the topic of border wall funding. 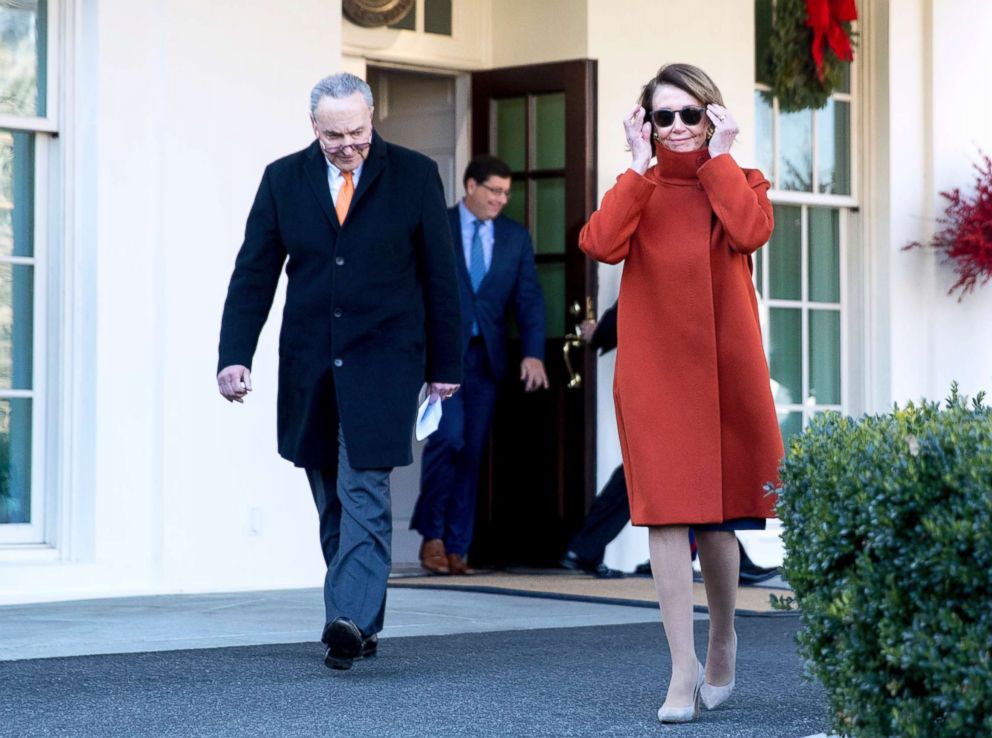 After the meeting, Pelosi buttoned up in her bright-hued MaxMara jacket, popped on some sunglasses walked out of the White House to face the press alongside Senate Minority Leader Chuck Schumer.

Photos of her fashion-forward exit quickly went viral across social media, with the coat taking center stage and hundreds coveting over the bright-colored, classic statement piece. 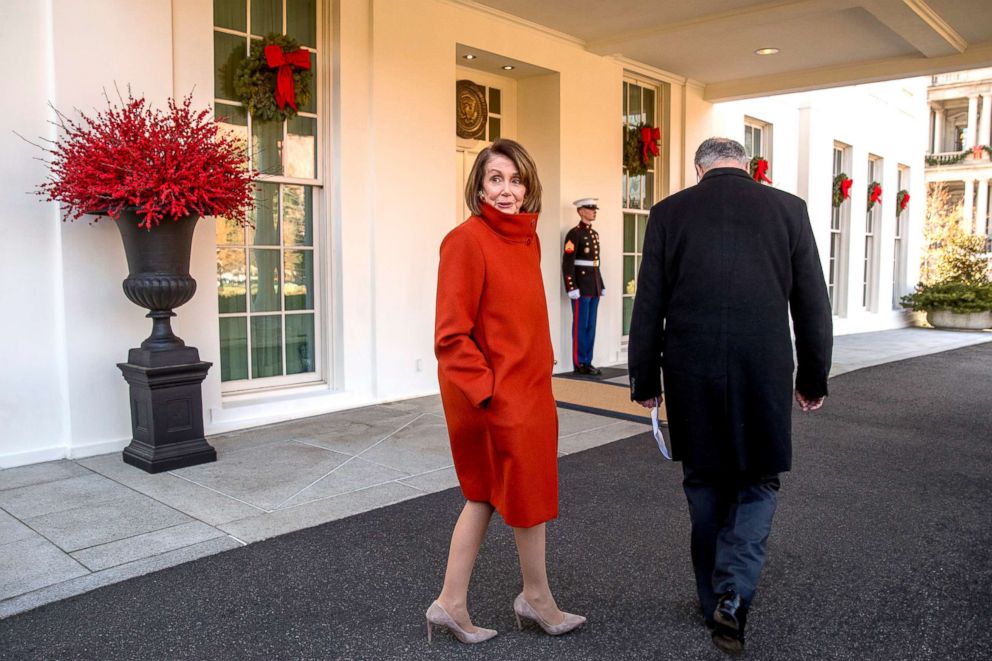 The coat’s designer was eventually identified by eagle-eyed fashionistas online as the MaxMara, and the fashion label put out a statement on Facebook Thursday saying they are “honored” that Pelosi wore their coat “to her recent historic meeting at the White House.”

Pelosi’s daughter, Christine Pelosi, tweeted that her mother originally bought the coat for President Barack Obama’s second inauguration. Many on Twitter eventually pointed out that she wore to that event as well.

MaxMara did not immediately respond to ABC News’ request for comment, but Glamour reported Wednesday that MaxMara will be bringing the coat, originally from their 2013 collection, back to stores in 2019. 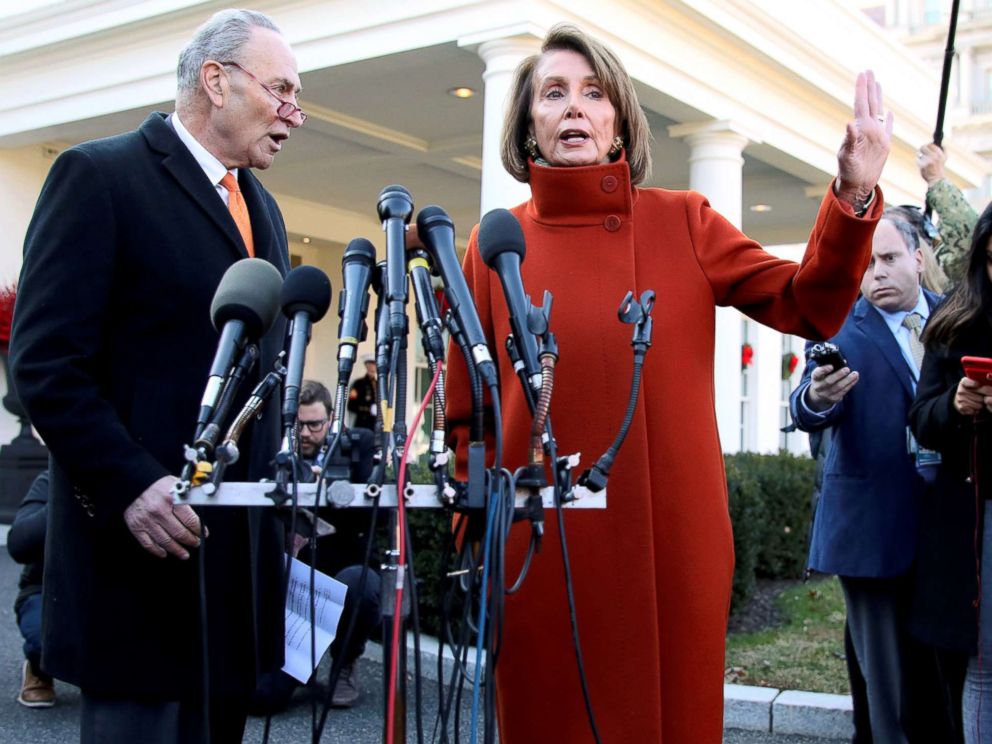