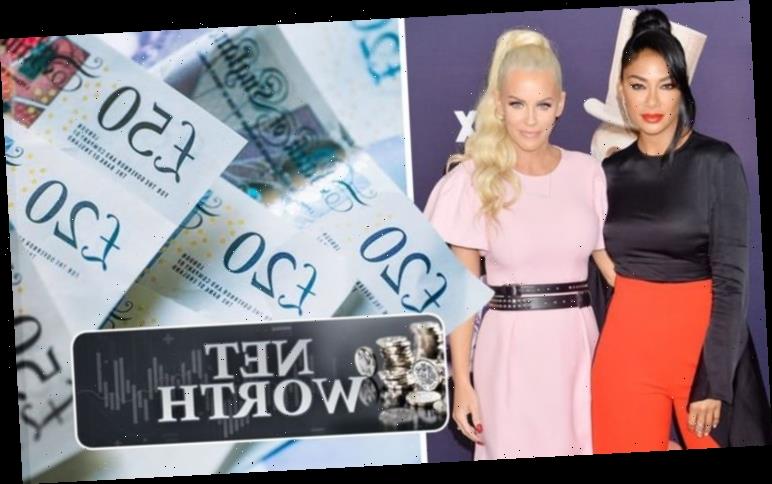 Masked Singer US net worth: Richest judge on the ITV singing show revealed

The Masked Singer was a huge hit in the UK when it arrived on screens earlier this year. However, the show has been put on hold in terms of a second series due to the coronavirus pandemic. But fans can still get their fix of the extravagant singing contest as season two of the US version comes to ITV this weekend.

The bizarre format left TV fans divided when it first arrived in the UK, as celebrities disguised themselves in elaborate costumes to sing huge hits for a panel of judges.

Girls Aloud singer Nicola Roberts took the crown in the first series of the UK show, but the programme was initially adapted for American audiences before it reached the UK.

The Masked Singer US was the first in the franchise to air outside of Asia, with rapper T-Pain being declared the winner of season one.

Season two of the Masked Singer US will air on ITV on Saturday June 6, with the first four contestants, Butterfly, Egg, Thingamajig and Skeleton performing for the judges. 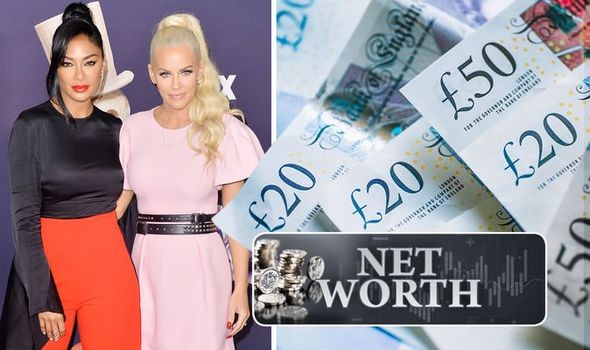 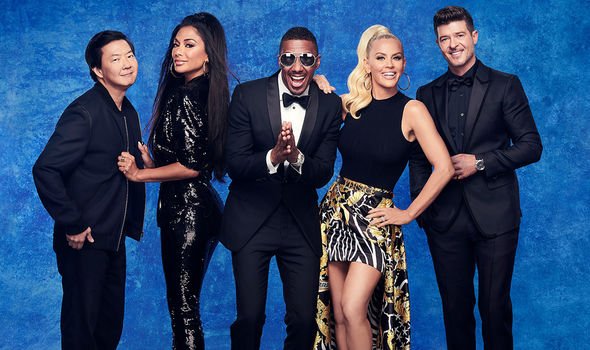 The judges have the chance in each episode to guess which celebrities are behind the masks – but which of the panellists has the highest net worth?

Robin Thicke, 43, is American singer, songwriter, record producer and actor – and he’s most famous for the controversial single Blurred Lines which featured T.I. and Pharrell Williams.

The singer grew up in a star-studded family, with both his parents and even his brother having successful acting careers.

According to Celebrity Net Worth, Thicke is worth $15 million. The star has made his money from multiple chart-topping albums, but he has also written songs for other successful artists including 50 Cent, Lil’ Wayne, Christina Aguilera, and Jennifer Hudson.

Meanwhile Jenny McCarthy, a 47-year-old American actress, model and Playboy Playmate, is worth much more.

The celebrity judge has an estimated net worth of $25 million, according to Celebrity Net Worth.

However, the figure is a combined net worth with her husband since 2014, singer and actor Donnie Wahlberg.

McCarthy has made huge sums since the very start of her career, earning $20,000 at the age of 21 for posing nude in Playboy magazine. 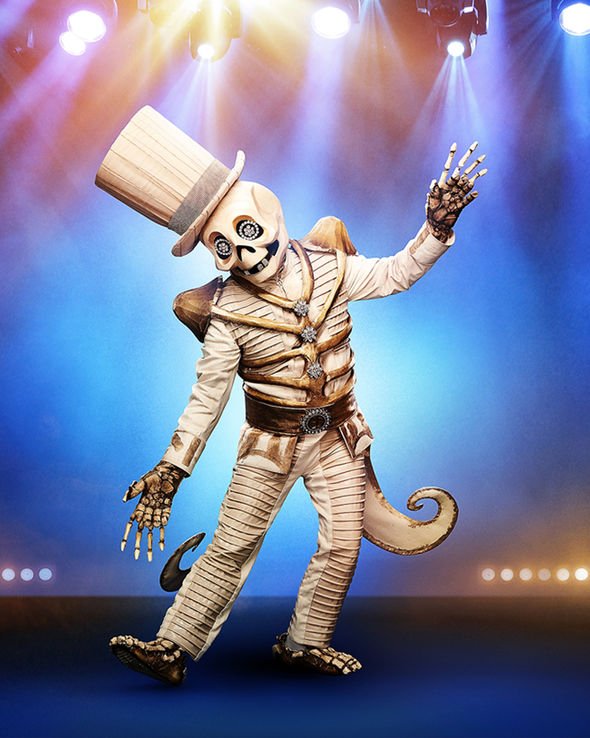 Slightly lower on the Masked Singer judges’ rich list is Ken Jeong – though he is still doing very well for himself.

The 50-year-old American actor and comedian, who is best known for his roles in Community and The Hangover films, previously worked as a doctor.

The star had his initial big break on Knocked Up in 2007 as the sarcastic doctor, and he is now worth $14 million, according to Celebrity Net Worth.

Sources told The Hollywood Reporter that Jeong was paid $5 million for The Hangover III alone. 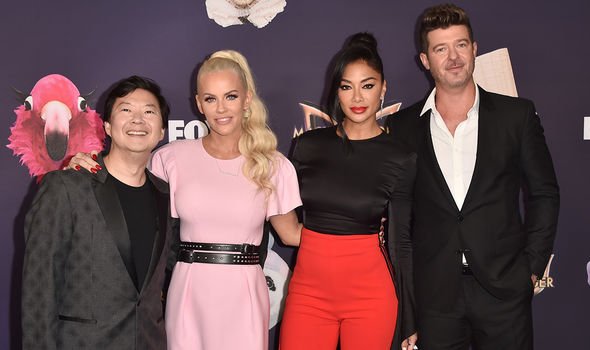 Pussycat Dolls singer Nicole Scherzinger is the least rich of the four singing contest judges, despite making millions as a member of the band as well as a successful solo career.

The 41-year-old is also the youngest of the panel, and is worth $12 million according to Celebrity Net Worth.

It’s also not her first stint as a judge on a singing contest, having first replaced Cheryl Cole on The X Factor in the US before joining the UK show as a permanent judge.

It’s reported that she earned £900,000 for the high profile role alongside Simon Cowell – only to then return for the next series for a huge £1.7 million.

This Is How It Feels To Be Racially Profiled