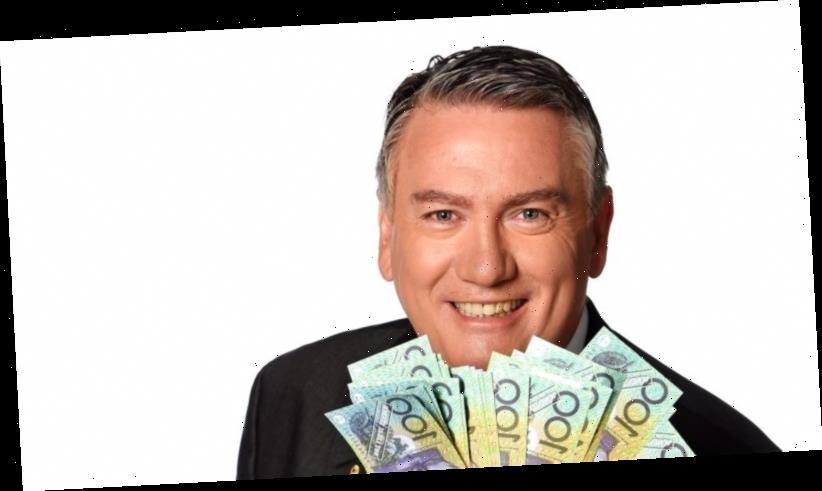 A COVID-19 outbreak linked to the set of Network 10’s The Masked Singer in Victoria has forced the closure of Nine’s Millionaire Hot Seat, which films in a neighbouring studio.

While the two programs are recorded in different parts of Victoria’s Docklands Studios precinct, they share some common areas.

On Saturday, The Masked Singer suspended filming after a crew member returned a positive coronavirus test. Six additional cases have been linked to the program.

All cast and crew – including host Osher Gunsberg and judges Dannii Minogue, Dave Hughes, Jackie O and Urzila Carlson – are now in mandatory self-isolation for at least 14 days.

The singing contest was shooting its finale on Saturday when production was halted. Producers had hoped to film the conclusion of that episode following the two-week isolation period but may now be required devise an alternative plan.

A Nine spokesman said that health authorities have asked Millionaire Hot Seat to suspend filming in Docklands until at least the end of stage 4 restrictions, which are currently scheduled to lift in mid-September. (Nine is the owner of this masthead.)

Production of the weeknight game show, which is hosted by Eddie McGuire, had previously been disrupted by COVID-19 restrictions. Nine is now screening around two repeats and three new episodes weekly but may need to increase the frequency of repeats until filming resumes.

Nine’s spokesman said that Millionaire Hot Seat’s cast and crew have not been required to self-isolate and there are no plans to shift production interstate.

A Network 10 spokeswoman could not confirm if or when The Masked Singer will resume filming in Docklands.

Sources who spoke on the condition of anonymity said producers may look for “creative” solutions – including filming from remote or interstate locations if permitted – to allow the finale to be screened as scheduled.

Masked Singer host Gunsberg also presents 10’s Bachelor franchise, including a forthcoming season of The Bachelorette currently shooting in Sydney. Typically, the series films at least several weeks in advance and network sources said the on-air schedule would not be affected. Gunsberg must complete two weeks in isolation and pass medical tests before returning to NSW.

Hughes also co-anchors the Hit network’s national drive show Hughesy & Ed while Jackie O presents Kiis FM’s Sydney breakfast show with Kyle Sandilands. Both have been given special equipment to allow them to continue broadcasting while in self-isolation.

Network 10’s spokeswoman said that all cast and crew are being monitored closely and are in constant contact with medical authorities.

Victorian Premier Daniel Andrews said the infections linked to The Masked Singer prove that outbreaks may occur even when COVID-safe work plans are enacted.

Mr Andrews said it was not his personal decision to grant [producers] an exemption to continue filming, and that more outbreaks will likely occur even after the government eases restrictions.

Those outbreaks would need to be kept to a minimum to give health authorities confidence they can be quickly contained, Mr Andrews said.

“If [production of the program] weren’t to continue, then the whole thing would basically fall over and would be lost to Victoria,” he said. “It’s done on a case-by-case basis and it’s always done with a COVID-safe plan.

Speaking generally about what may cause workplace outbreaks, Professor Sutton said: “People are not necessarily wearing masks if their work doesn’t allow them to have them, and might be in closer proximity because of the nature of the work … that’s one of the issues in meatworks. It can be an issue in other industries.”