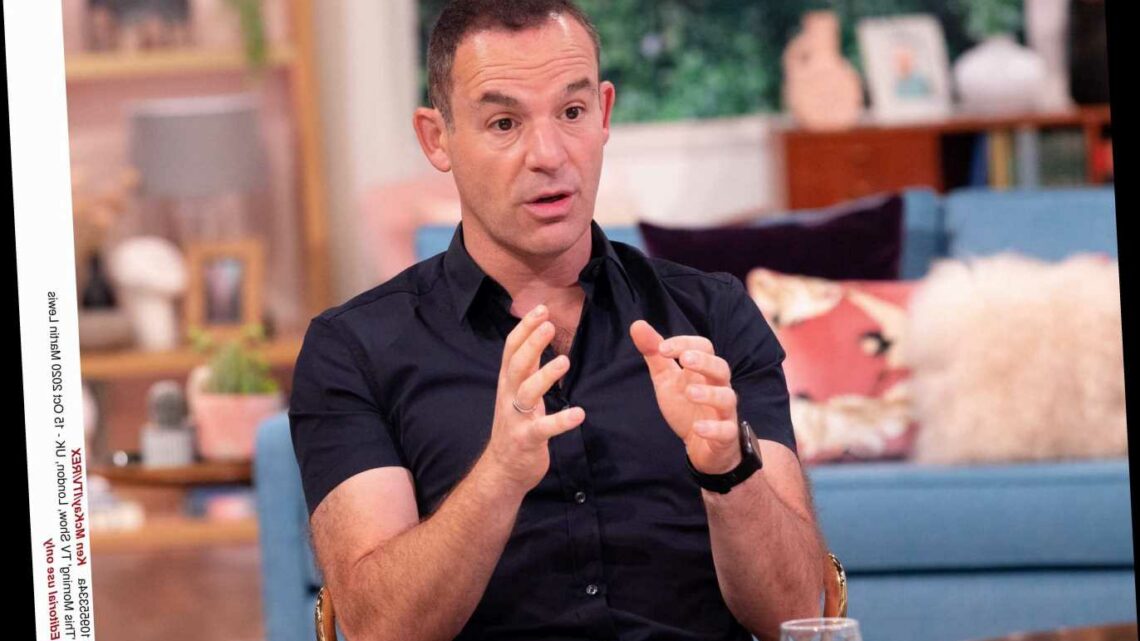 A GOVERNMENT scheme giving homeowners £5,000 for energy saving upgrades has been branded a flop by Martin Lewis.

Vouchers for the Green Home Grant can help cover the cost of work to a property to make it more energy efficient, such as adding insulation and draught proofing. 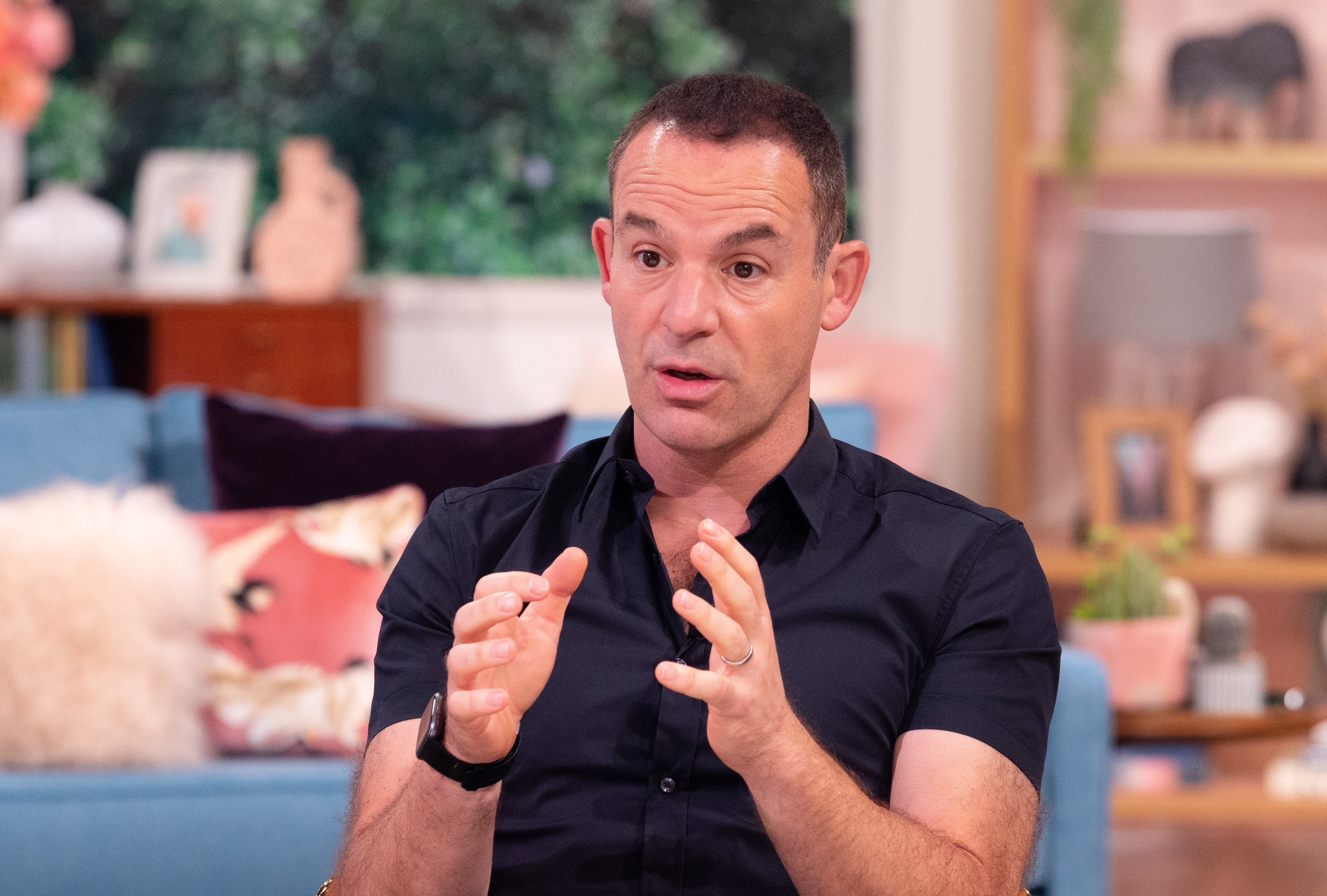 But many people have been unable to find installers to do the work.

Just one in six people who applied for the vouchers or who tried to apply, have been able to find an installer according to a poll by Martin Lewis on Twitter where he has more than one million followers.

Martin said: "The Green Home Grant Scheme, one of the government’s flagship coronavirus job creation schemes, is all mouth and no trousers. It’s over-designed and over-complex.

The Green Homes Grant Scheme was introduced by the chancellor Rishi Sunak in his July mini Budget and opened at the end of September.

What can the Green Home Energy grant be spent on?

The vouchers will be for homeowners in England and will cover energy-saving measures that are either insulation or low carbon heat in the first instance.

If you use the voucher for any of the measures above, you can also use it to cover the following:

The voucher does not cover:

The government promised the scheme would help support the creation of 100,000 jobs in green construction, as well as helping homeowners save money, including up to £200 annually on energy bills in addition to the cost of the work.

More than half of homeowners are interested in the grant to make energy improvements to their home.

There are 600,000 of the vouchers which became available at the end of September, sparking fears there would not be enough to go around.

But the lack of available installers has left people in many areas frustrated that they can't take advantage of the scheme and the free money offered by the government.

To get the vouchers homeowners must get a quote for the work from at least one approved tradesperson, but ideally three so they know they are getting the best value.

The voucher must also be redeemed and the work scheduled to be completed before 31 March 2021.

The scheme has already been called a joke by some of those wanting to access the money who have not been able to find installers.

Martin said: "The scheme was launched with a dearth of installers. The feedback we’re getting is mostly frustrated and angry – which is surprising for a scheme that is giving out free money.

"It seems only a fraction of people who do want to take up the scheme are able to do so – only one in six in my indicative Twitter poll.

"Some are told their nearest installer is at the other end of the country – others lucky enough to find an installer are turned down as the six-month deadline to get the work done is too close, even though the scheme has only just launched.

"This has become a postcode lottery. Only those lucky enough to be in areas where there are installers will access this scheme, and the rest are being shut out through no fault of their own."

The Green Home vouchers are worth up to £5,000 for homeowners in England. The government will cover at least two thirds of the cost of green upgrades up to this amount.

This means a householder would pay £1,320 of a £4,000 bill for cavity wall and floor insulation for a semi-detached or end-terrace house, while the government would pay the rest of the bill costing £2,680.

And households on low incomes can receive vouchers covering 100% of the cost of the improvements, up to a maximum of £10,000.

Martin Lewis explained how the Green Homes Grant works and how you can apply.

Martin Lewis weighs in on whether it’s cheaper to leave the heating on all day or switch it on when needed.

No longer a cut above, private schools relax rules on lockdown locks