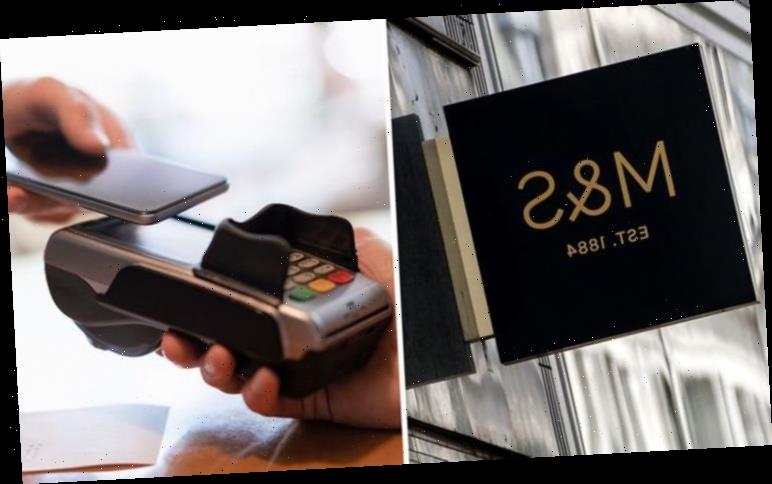 Marks and Spencer deal offers £10 off a £10+ spend for Sparks members – do you have it?

Marks and Spencer’s Sparks card scheme has had a makeover this week, and it’s already proving popular for some members. The loyalty scheme previously required customers to build up their points to unlock different benefits, but this week it’s all change. However, there are plenty of deals and discounts to be had, as one member has already found.

The M&S Sparks card scheme has over seven million members who will have noticed it’s got a new look this week.

Relaunched on Thursday, the points scheme has been revamped so that it’s more about the luck of the draw rather than totting up points by spending online or in store.

The card is managed via the Sparks app, which lets you add offers to your card ahead of your purchases – often with personalised deals.

However, some users found the points system confusing – particularly in the way it offered tiered access to sales – and so it’s got rid of them altogether and is focused on rewards. 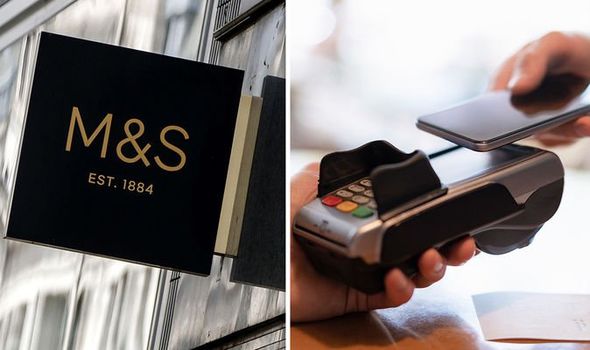 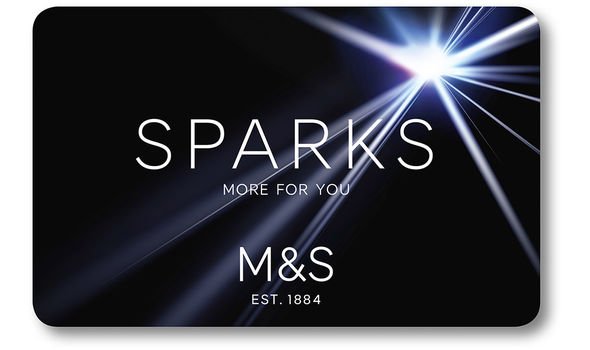 Following the overhaul, M&S is now offering instant rewards to its loyal customers instead.

It means you could get money off your shopping, little freebies – or you could even be chosen as the one UK customer every week who gets their whole shopping basket for free.

One member has already shared the deal they’ve been offered on the app on discount discovery website hotukdeals.

“New Sparks Card has launched, looked in my offers to see this decent deal! There’s also a free tote bag on there too,” they posted.

The impressive deal gave the Sparks member £10 off when they spend over £10 on clothing, beauty and homeware either in store or online.

The voucher can be used for full or part payment until the end of August – meaning you could pick up £10 worth of goodies for free.

However, not everyone will be given the special discount, as many of the offers are personalised.

A spokesperson for M&S had already hinted that a treat was coming last week in a statement about the new digital-first scheme. 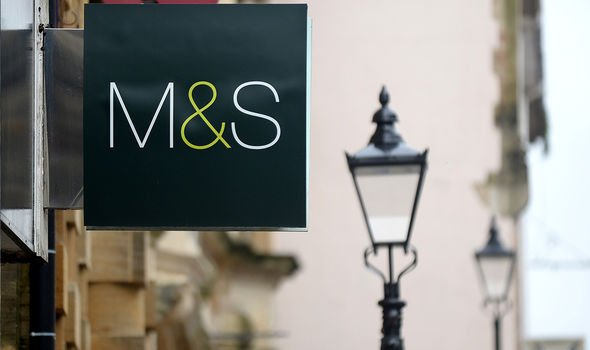 “To kick start the new Digital First scheme, M&S will be offering a thank you gift to its most loyal customers, landing in members’ M&S App from launch on July 9,” they promised.

However, it’s unclear whether the teased gift is the money-off voucher or the tote bag, as the latter seems to have landed in more members’ accounts.

“Only a tote bag here.(annoyed),” wrote one hotukdeals user.

“I have a free tote bag… yay,” commented another.

However, others had more luck as they checked their accounts.

To check whether you’re eligible, simply log into your Sparks app and see what offers are on your account.

Using the card when you shop will also mean you’re donating to a charity every time you spend, with 35 to choose from.