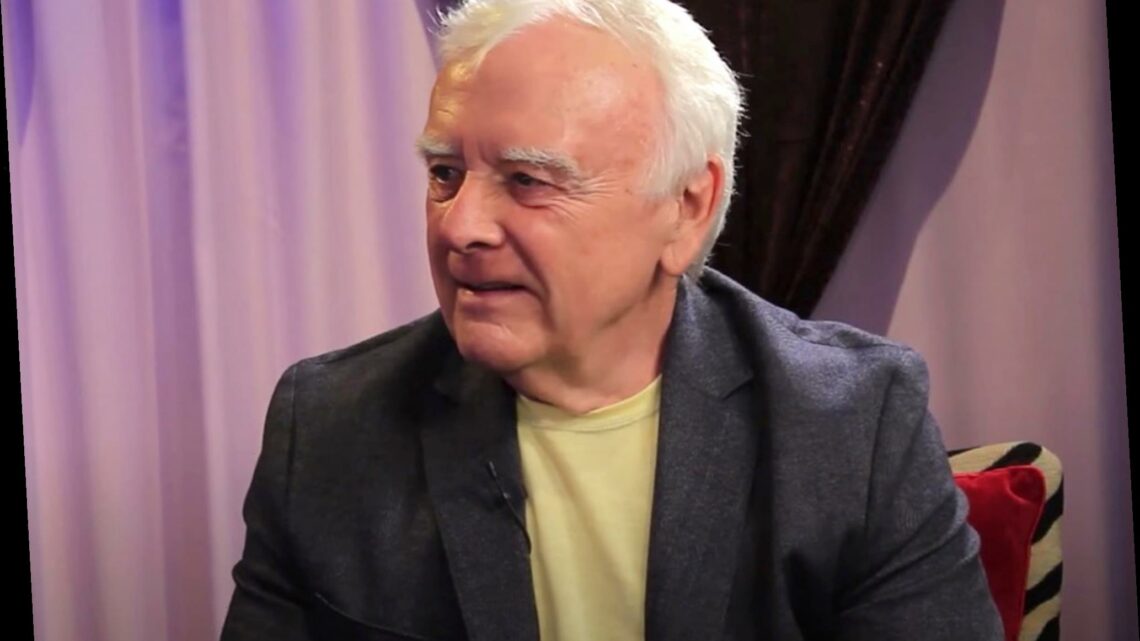 Disney’s ‘Black Widow’ will be in theaters, on Disney+ at same time

You may not know his face — but you’ve probably heard his voice.

Mark Elliott, the man behind the deep, commanding voice in Disney movie trailers, has died at age 81.

Elliott, who narrated promos for the company from the 1970s to the early 2000s, died in LA on Saturday after suffering two heart attacks, according to the Hollywood Reporter. He had also been diagnosed with lung cancer.

Known for his iconic phrases “coming soon from Walt Disney Pictures,” “experience the magic” and “now for our feature presentation,” Elliott touched millions with his work.

“He was one of a kind … and kind is a great word to describe him,” close friend and fellow voiceover artist Charlie Van Dyke told the outlet, confirming Elliot’s passing.

Born on September 24, 1939, Elliott first made his career by working as a radio DJ for 20 years in his home state of Iowa, and then in Ohio and San Francisco.

In 1977, Elliott transitioned into promo work, famously voicing the “Smokey and the Bandit” trailer. His scoring for the radio version of “Star Wars” made him an instant legend.

That same year, Elliott narrated the trailer for the re-release of Disney’s “Cinderella,” which had originally premiered in 1950. He would go on to work for Disney until the early 2000s, voicing at-home movie spots for hundreds of movies sure to make any millennial nostalgic, including “The Lion King,” “The Hunchback of Notre Dame” and “Hercules.”

In 2013, Elliott starred in “In a World,” an acclaimed indie comedy from actress Lake Bell about voiceover artists.

However, Elliott was most proud of his work on “Chariots of Fire” and the spots for the series finale of “M*A*S*H.”

“‘Chariots of Fire,’ it was totally out of character for me,” he once said. “And the promo that I did that I am most proud of was for the last episode of ‘M*A*S*H,’ which was a heart-tugging but still comedic sort of read.”