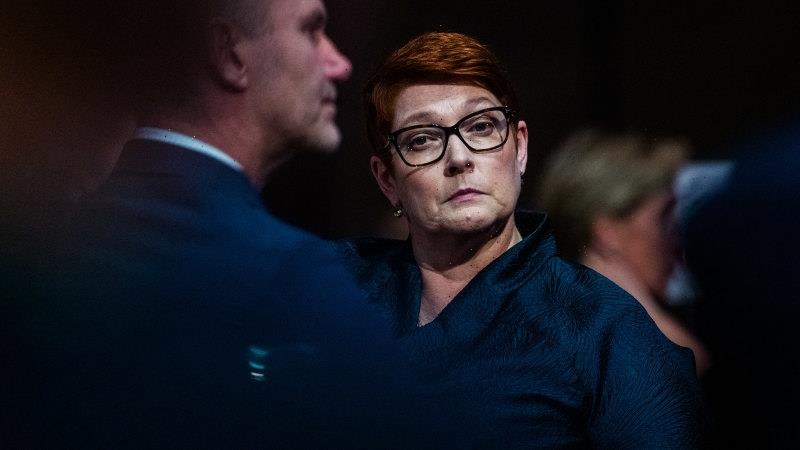 The landmark security deal between China and the Solomon Islands, which could see Chinese forces stationed less than 2000 kilometres from Australia’s east coast, has thrust Australian diplomacy into the heart of a domestic political campaign.

It’s also prompted questions about Marise Payne’s handling of the Australian government’s response to the deal, her performance as the country’s top diplomat and even her political future. 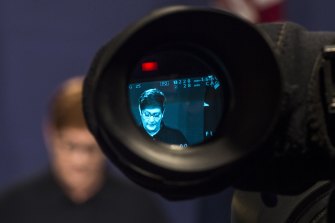 Foreign Minister Marise Payne’s colleagues say she’s smart and on top of her brief but is reluctant to front media.Credit:Steven Siewert

Labor has sharply criticised the media-shy foreign minister for not travelling to Honiara and compared it unfavourably with the United States’ decision to send its Indo-Pacific Chief, Kurt Campbell.

“The failed mission here is the last nine years of this government … and the chief person responsible for doing that ought to be the foreign minister,” deputy leader Richard Marles said Saturday.

The fact that it took almost a month after the draft agreement leaked for the Minister for the Pacific Zed Seselja – not Payne – to finally be sent to Honiara to meet Solomons’ Prime Minister Manasseh Sogavare has heightened criticism of her.

But inside the government, there is a different view of Payne’s handling of the crisis. The defence of the foreign minister runs like this: after Sogavare survived a no-confidence motion in parliament last year, each MP who voted for him received a $40,000 payment from a “constituency fund” backed by Beijing.

Australia, in contrast, doesn’t engage in diplomacy in that way – or, as a member of the cabinet puts it, “We can’t compete with China’s bags of cash.”

With the Honiara-Beijing pact considered a done deal back in March, the view in government was there little to be gained in sending Payne other than humiliation for Australia once the deal was publicly finalised.

It’s an argument that carries some weight, but that’s not to say that Payne doesn’t have her critics within the federal government. The exasperation with her unwillingness to be the public face of the government’s diplomacy is palpable.

“The only difficulty with Marise is her reluctance to do media because she’s smart and on top of her brief. She has good relationships with her counterparts and a strong work ethic,” says one member of the cabinet, who asked not to be named so they could frankly assess a colleague’s performance.

“It’s a pity too because when she does get out and do media she is very good.”

Payne’s relationship with Morrison is said to be strong too, and she’s a major contributor to decisions taken in cabinet and by the national security committee.

After entering parliament back in April 1997, the expectation is that this will be Payne’s last term in parliament and that she won’t serve another full six years in the Senate. If she did so, she would have clocked up more than 31 years in the upper house, or almost half her lifetime.

There is already a Melbourne Cup field of candidates being discussed as a possible replacement for the moderates-aligned NSW senator, when she does eventually decide to go, including barrister Jane Buncle, former staffer Gisele Kapterian and former MP Fiona Scott.

But if the Morrison government is returned to office on May 21, expect Payne to remain Australia’s top diplomat, at least for the first couple of years.

It’s a fair bet she’ll spend even more time focused on the Pacific, as the Great Game enters a new phase.