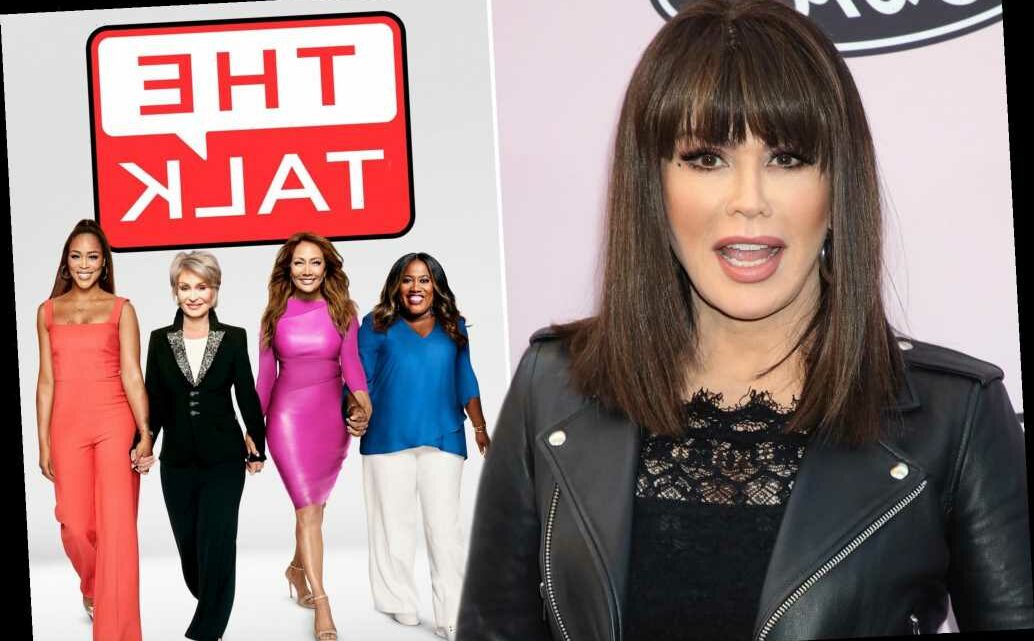 Marie Osmond was ousted from daytime show “The Talk” after fellow hosts Sharon Osbourne and Sheryl Underwood went to CBS execs threatening to quit unless Osmond was canned, Page Six has exclusively learned.

It was announced earlier this month that Osmond would not return to the show after just one season as a co-host. She gave the quintessential showbiz excuse of wanting to spend more time with family and to “pursue other projects.”

But a CBS insider told Page Six, “Marie did not leave of her own accord, although she was encouraged to spin her departure that way.

“Show veterans Sharon and Sheryl threatened to quit unless Marie was canned. They pushed her to quit but when she didn’t they made an ultimatum to the network.” Meanwhile, fellow co-host Carrie Ann Inaba “pleaded with execs for Marie to stay but she wasn’t successful changing their minds.”

Reps for CBS, Osbourne, Underwood and “The Talk” refused to comment on the record despite requests to do so. CBS had said in a previous statement, “Marie is a consummate professional … We will miss her humor, kindness and good nature, and wish her much success in her future endeavors.”

Yet the source continued of Osmond’s dramatic departure, “Now the show is facing extreme backlash on social media. There are thousands of negative comments flooding their accounts.” On an Instagram post about the return of the show, viewers said they wished Marie were still on the panel alongside Osbourne, Underwood, Eve and Inaba. “Not the same without Marie,” one fan wrote.

However, a different CBS insider insisted there was no meeting with network execs and Osbourne and Underwood never issued an ultimatum. Osbourne did say to “Entertainment Tonight” of Osmond’s swift demise, “We’ve had changes. People coming in and going. So we just go with the flow. I have to say that with four [hosts], we’ve got more time to talk.”