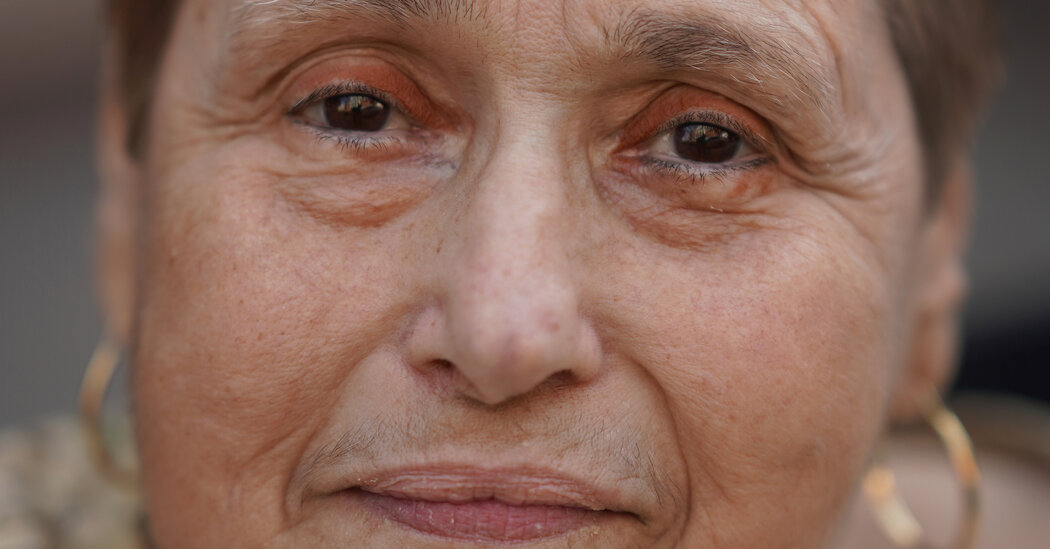 Despite rising rents and the pandemic, “In her heart she wanted to keep it going,” her husband said of their business. She died of complications of Covid-19. 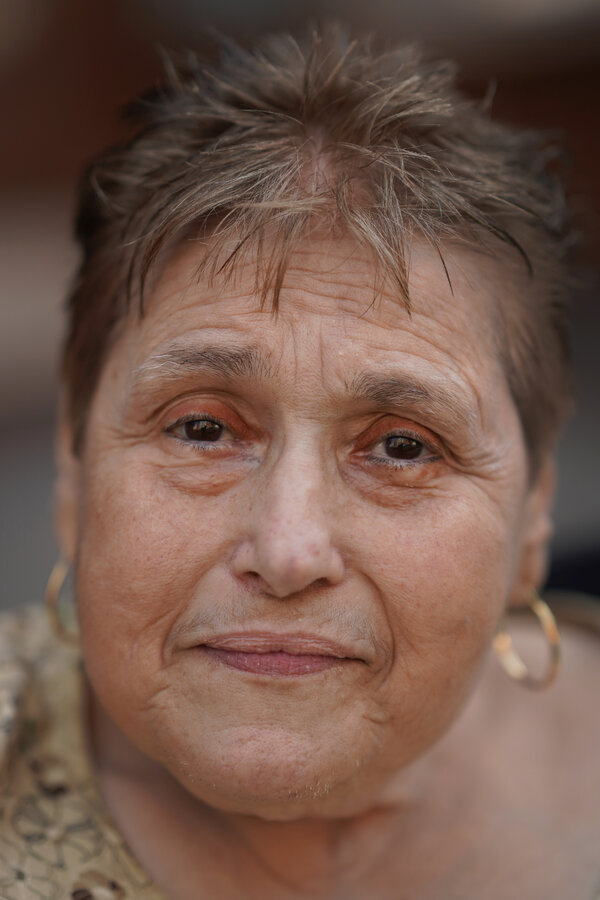 One February afternoon in 1970, Margaret Faiella sat down in a lobby chair to crochet during her lunch break at her office job in downtown Manhattan. She noticed a young man fumbling to buy a pack of cigarettes from a vending machine. Then he walked up to her.

“Is anyone sitting here?” he asked, looking at the chair next to her.

“Who are you crocheting that for?”

They met for tuna sandwiches the next day in her office building’s cafeteria. They went for a date at a steakhouse in Brooklyn the evening after that. He called her nightly to serenade her on the telephone with his guitar. Nine months later she married Ernest Rossi, whose memory of their meeting remained vivid in the telling 51 years later.

Ms. Rossi soon left her job as a typist to work for her husband’s family business, E. Rossi & Company, a shop in Little Italy that opened in 1910 and is considered the oldest souvenir and gift store in the neighborhood, a cluttered temple to Italian-American culture quite unlike any other in New York.

At the shop, Ms. Rossi sold every kind of Italian memorabilia imaginable: figurines of saints, records of Neapolitan songs, mandolin sheet music, pasta cutters, espresso machines and little red horn amulets that are used for protection against the evil eye. During the Feast of San Gennaro festival, she operated a booth outside the store selling items like “Fuggedaboutit” baseball caps and T-shirts that read, “Kiss Me I’m Italian.” 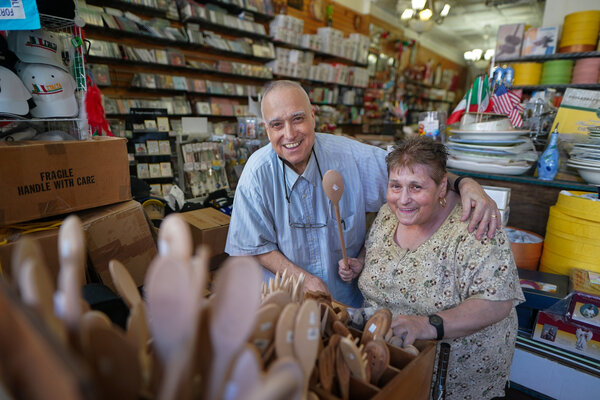 Ms. Rossi died on April 22 at a hospital in Brooklyn, where she lived in the Flatlands neighborhood. She was 72. The cause was complications of Covid-19, said her husband, who is her only survivor.

As time passed, and Little Italy started to shrink because of increasing rents, E. Rossi & Company was at risk of becoming part of a vanishing New York. In 2005, it was forced out of its longtime address on Grand Street after a steep rent increase. Ms. Rossi spent weeks packing up the shop’s wares, some of which had sat collecting dust on shelves for decades, and the business relocated next door.

When the pandemic gripped the city last year, it looked like the store might finally close for good. But the Rossis burned through their savings to keep it going.

“She wasn’t done yet,” Mr. Rossi said. “I told her, ‘When you get out of the hospital, we can let go of the business and move on.’ She said, ‘You know, Honey, we’ll find a way to make it work.’ In her heart she wanted to keep it going.”

Msgr. Jamie Gigantiello, a friend and former pastor, said Ms. Rossi had a higher purpose. “She saw what was being lost in Little Italy,” he said, “and she wanted to keep the neighborhood alive.”

Margaret Faiella was born on July 12, 1948, in Brooklyn and grew up in the Carroll Gardens section. Her father, Antonio Faiella, was a longshoreman. Her mother, Maria (Malerba) Faiella, was a homemaker.

Margaret graduated from the Bishop McDonnell Memorial High School for girls in 1966 and went to work as a typist for the Manufacturers Hanover Trust Company.

At her funeral, Mr. Rossi brought a letter containing a song he’d written.

“You’ve been gone for such a long time and I can still hear you calling out my name,” it began. “Memories are all that I have left until the day we meet again.”

Carol Vorderman stuns in skintight outfit amid Countdown admission: ‘I use a calculator!’