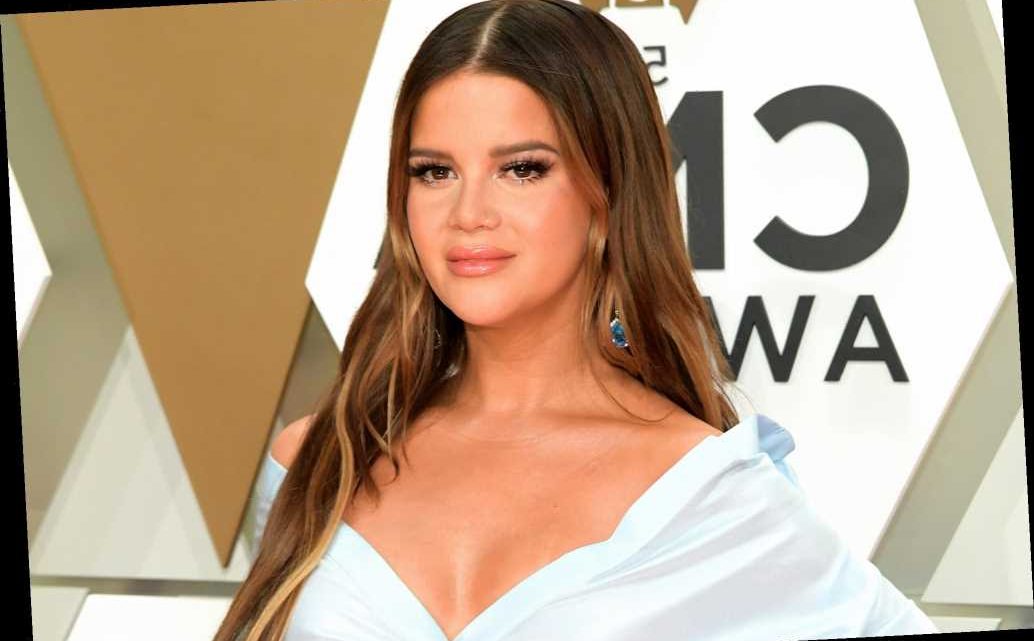 Maren Morris was defended by her husband, Ryan Hurd, after she received criticism online for posting a photo of her baby boy on a float without a life jacket.

The country singer, 30, gave birth to her and Hurd’s first child, Hayes, in March. The new mom appears to be enjoying her new parenting role as she posted an adorable pic lounging on a float in a body of water with Hayes, in a matching swimsuit, on her lap.

While the pic received nearly 200,000 likes on Morris’ Instagram account, the “Just for Now” singer was hit with backlash from fans who shamed her for not taking safety measures.

“It is common sense for a baby to be wearing a life jacket. You never know what could happen. When something does happen you have no one but yourself to blame,” one Twitter user wrote.

“Where is the baby’s life jacket???” another questioned the singer. 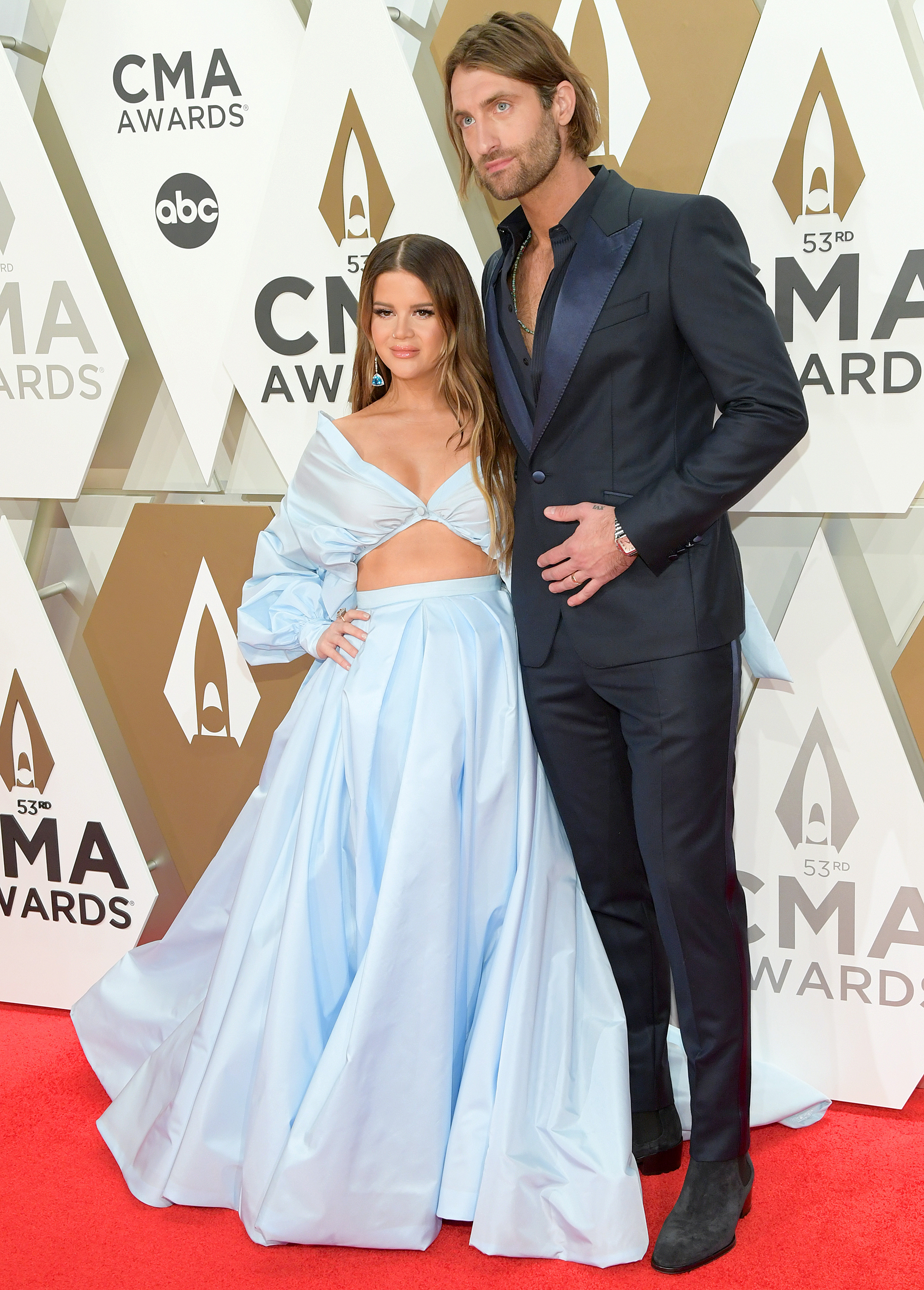 One person responded to Morris’ post by sharing a photo of their dog lying on a pool float with a life vest on.

“Our Pappy Van Wrinkles has a life jacket. He loves it,” the user quipped.

Hurd caught wind of the backlash, which led to him sending out his own tweet to address the critics.

“I’d just like to say, my wife usually doesn’t need me to defend her, but she’s a great mom, and my kid was not unsafe on a float in 1 feet of water being held by an adult with 5 people watching so she could get a picture,” Hurd tweeted.

In a second tweet, Hurd informed fans that the couple’s son has “2 coast guard approved life jackets that he wears.”

“Also, sometimes moms have a drink, and homegirl earned it,” Hurd added.

Morris also responded to the criticism, writing, “Honestly, I get so many criticisms of my motherhood on anything I post of Hayes, so I may just discontinue posting photos of him. Sucks but it’s kind of where I’m at.”

On Friday, the singer shared that it was the three-year anniversary of the day Hurd proposed to her. The couple tied the knot in March 2018.

These Boozy, Spiked Ice Pops Are the Perfect Summer Refreshment

Family's grief after dad-of-two 36, killed in horror shark attack while diving off the coast of Australia
World News