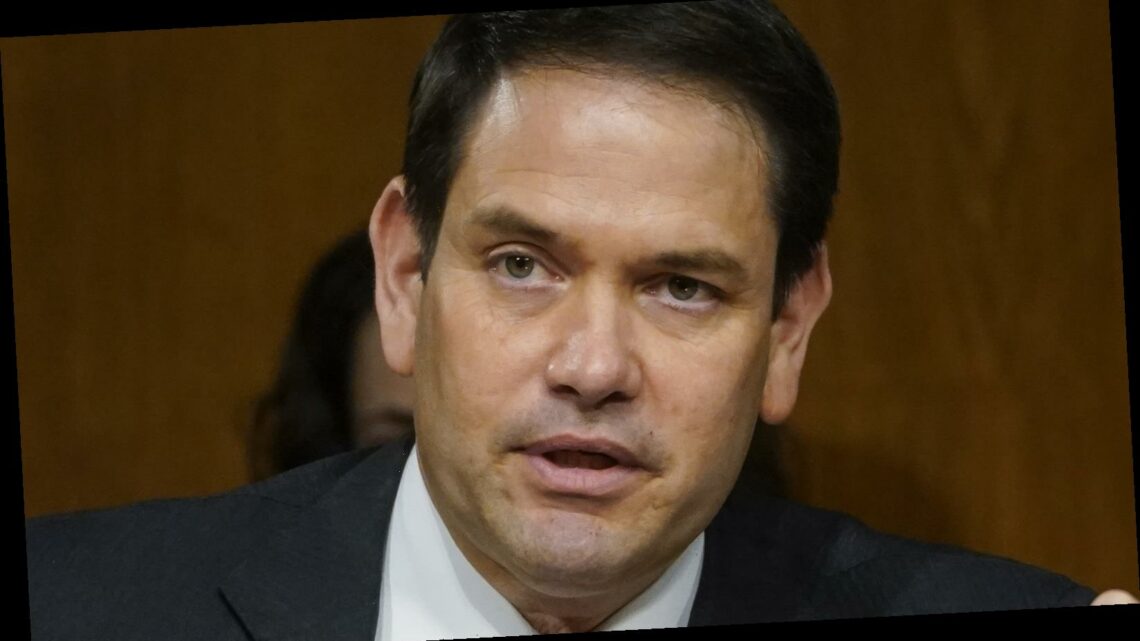 In the first two months of 2021, The United States experienced what can be described as a rollercoaster in its coronavirus statistics, fluctuating from 190,000 reported new cases to under 70,000. It’s a dramatic drop that looks promising on a statistical chart, like that used by The New York Times. However, as medical experts within the Biden administration continually warn, this is not the time to relax. Americans can then understand President Joe Biden’s frustration when he said that the country was close to the “cusp of being able to fundamentally change the nature of this disease.”

He emphasized, “The last thing we need is Neanderthal thinking that in the meantime, everything’s fine” (via The Guardian).

It appears the terminology offended Texas Governor Greg Abbott who said on CNBC that Neanderthal is “not the type of word that a president should be using.” Florida Senator Marco Rubio took to Twitter to agree, writing, “President Biden’s use of an old stereotype is hurtful to modern Europeans, Asians & Americans who inherit about 2% of their genes from Neanderthal ancestors. He should apologize for his insensitive comments and seek training on unconscious bias.”

To diffuse the situation, Press Secretary Jen Psaki explained the monicker as a reflection of Biden’s frustration about the inability to follow public health guidance. “I don’t think his view on mask-wearing is a secret,” Psaki said during the March 4 White House briefing. “And I’m certain when he speaks with them next, he will convey that directly.”

Twitter had a swift clapback for Marco Rubio's "Neanderthal" commentary

It’s clear that Governor Marco Rubio’s tweet did not go down well. Instead, it triggered a firestorm of criticism from President Joe Biden supporters on social media, who questioned Rubio’s defense of what the Independent defined as “an extinct species of human” as Neanderthals are most commonly used to depict a caveman. One member of the Twitterverse reminded Rubio that former President Donald Trump was a fan of racist nicknames, writing, “Oh, petal, your big boy calls it the Kung Flu, but do go on.”

Writer and LGBTQ activist Charlotte Clymer also called out Rubio for his vote against the COVID-19 relief package, tweeting, “Hi there, as someone with significant Neanderthal DNA, I’m begging you to stop being an obstructionist dork and help the American people. Thanks.” Another user asked, “Does anyone recall Neanderthal Marco Rubio telling Donald Drumpf to take unconscious bias training when he insulted African countries?”

It might be helpful to point out that Marco Rubio has not taken the same direct stance against racism directed at Asian Americans, which has resulted in an increase in hate crimes, harassment, and discrimination across the country amid the ongoing coronavirus pandemic. In March 2020, Rubio tweeted a comment that didn’t age well, writing, “Virtually every American was either laid off or has family members & friends who have. I know AN ENTIRE IMMEDIATE FAMILY (husband,wife,two adult children & their 2 spouses) all laid off in last 72 hours. But some people want to argue over what name we should use for the virus.”

Earlier this year, President Joe Biden released an executive order calling out the attacks, and criticizing officials who referred to COVID-19 as the “China Virus” or “Kung Flu” – both names frequently used by former President Donald Trump (via USA Today). That recollection was not lost on the conservative group who call themselves Republicans against Trumpism, who tweeted, “I wonder what would you say if there was a president who would constantly offend native Americans, Hispanics, blacks, jews, mormons and more. Oh wait… #LittleMarco”

Daily Chinese Horoscope Friday March 5: What your zodiac sign has in store for you today
World News