Home » Manhattan will stop prosecuting prostitution and dismiss past cases 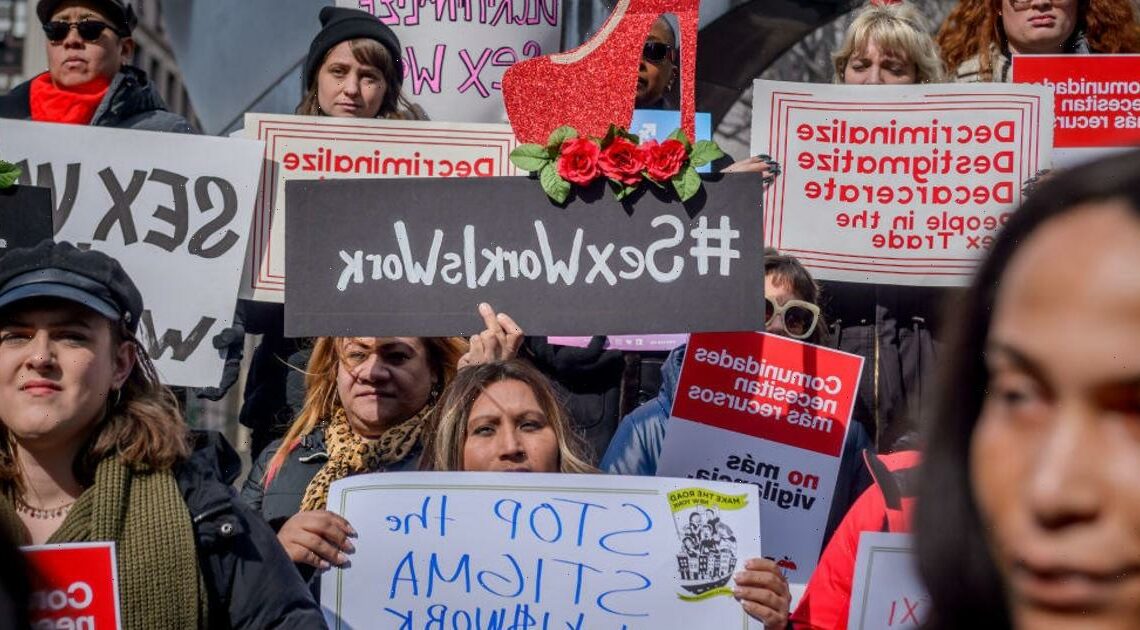 Manhattan will stop prosecuting prostitution and dismiss past cases

Manhattan will no longer prosecute prostitution and unlicensed massages, District Attorney Cy Vance Jr. announced Wednesday. The district attorney’s office dismissed 914 past cases under its new policy, along with 5,080 cases for loitering for the purpose of prostitution.

“Over the last decade we’ve learned from those with lived experience, and from our own experience on the ground: criminally prosecuting prostitution does not make us safer, and too often, achieves the opposite result by further marginalizing vulnerable New Yorkers,” Vance said in a statement. “Now, we will decline to prosecute these arrests outright, providing services and supports solely on a voluntary basis.”

The new policy, which is believed to be the first of its kind in New York State, is an effort to prevent unnecessary “future contacts” with the criminal justice system and “empower” New Yorkers to have a healthier relationship with law enforcement without fear of jail or deportation, Vance’s office said.

Vance said most of the dismissed cases dated back to the 1970s and 1980s. Advocates have long pushed officials in New York to decriminalize sex work and applauded Vance’s announcement Wednesday.

Earlier this year, New York Governor Andrew Cuomo signed legislation that repealed a 1976 law that prevented loitering for the purpose of prostitution. Critics said the law — referred to as the “Walking While Trans” law — led to the discrimination of transgender women.

“Too often survivors end up in jail or with a criminal record because of things their traffickers or abusers force them to do. That’s not right,” said Anita Teekah, senior director of the Anti-Trafficking Program at Safe Horizon. “Today’s announcement by the Manhattan District Attorney is an important step forward and will mean fewer survivors end up in the criminal legal system.”

CategoryLifestyle
Tagsprostitution in the united sta

KISS Biopic 'Shout It Out Loud' Headed to Netflix