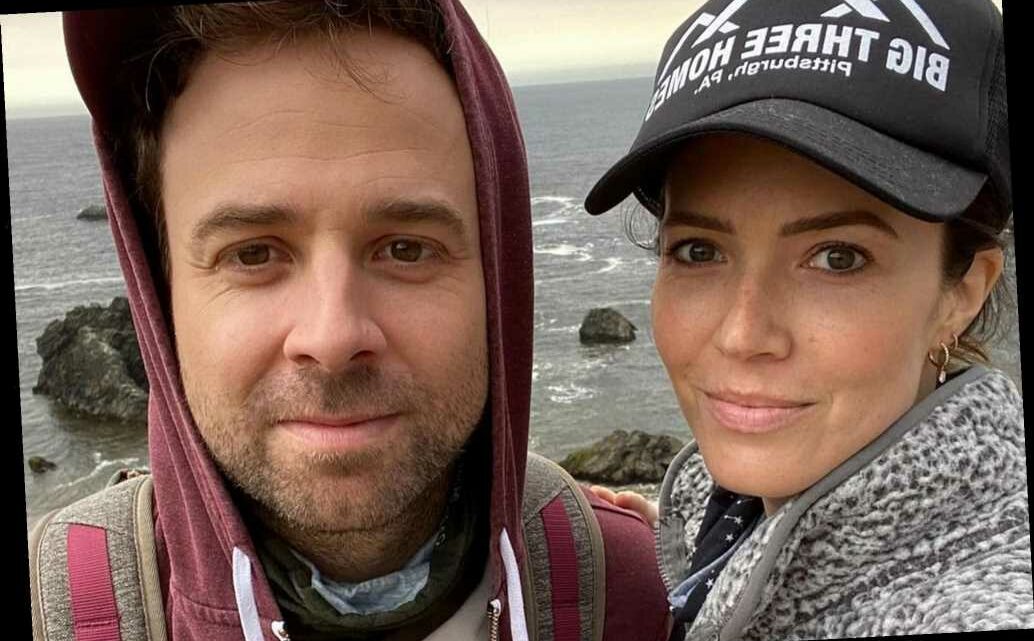 Mandy Moore is a mom.

The “This Is Us” star confirmed Tuesday that she and husband Taylor Goldsmith had welcomed their first child, a son named August Harrison.

“Gus is here,” Moore revealed on Instagram, sharing a photo of the newborn.

“Our sweet boy, August Harrison Goldsmith. He was punctual and arrived right on his due date, much to the delight of his parents. We were prepared to fall in love in all sorts of brand new ways, but it goes beyond anything we could have ever imagined. M + T,” she continued.

Moore, 36, announced in September 2020 that she was pregnant. 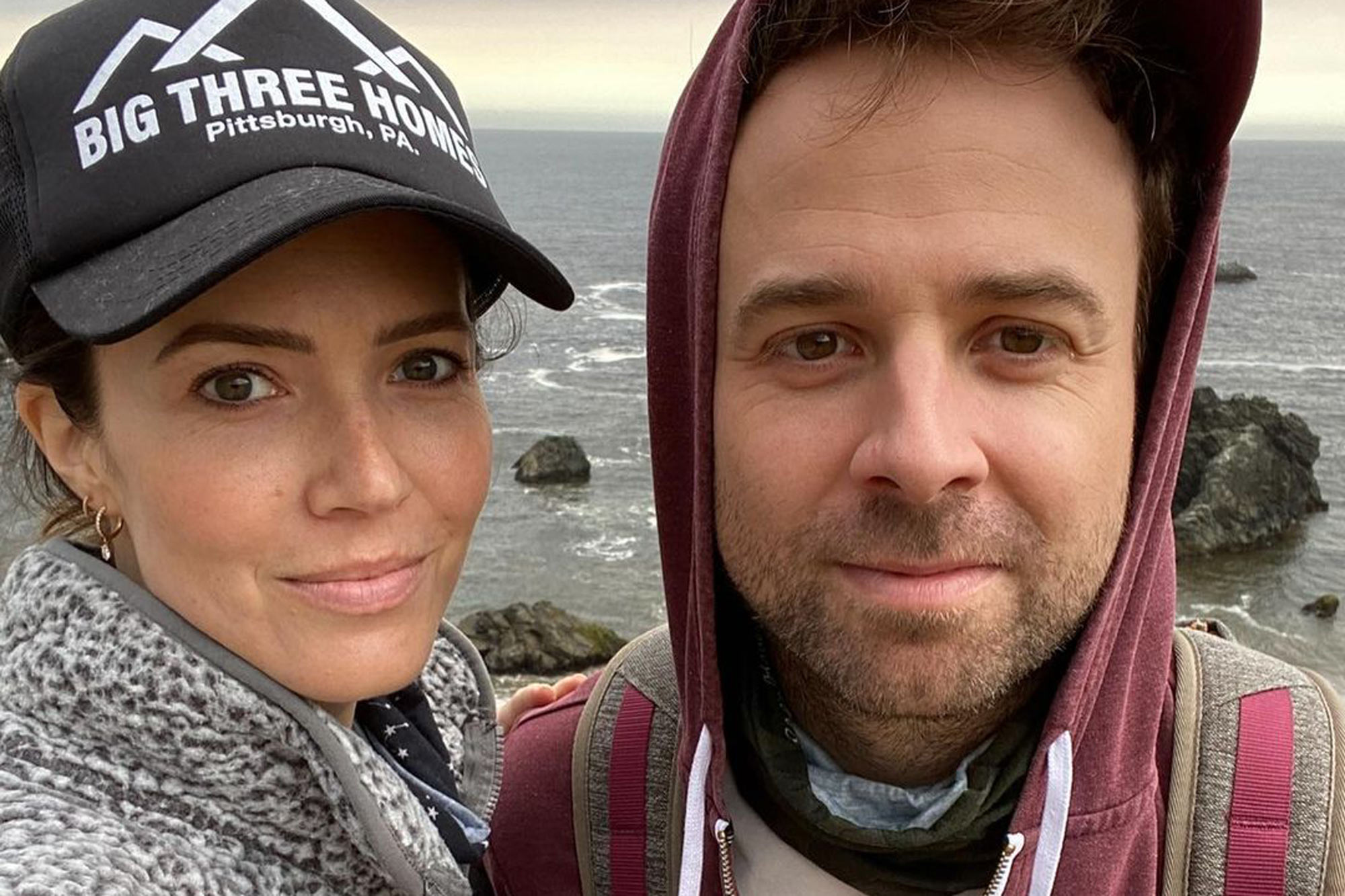 “I took a picture of their album and posted it on Instagram,” Moore told People in 2017. “Somehow, Taylor saw it and sent a note to me. We started emailing back and forth, then we went on a date and the rest is history.”

Moore was previously married to musician Ryan Adams from 2009 to 2016. In 2019, Moore claimed Adams was emotionally abusive and controlling during their marriage.

Although Adams initially denied many of the claims against him, he came out with an open letter in 2020 apologizing to the women he allegedly “mistreated.”

“Speaking for myself, I’ve not heard from him,” Moore said following the apology. “I’m not looking for an apology necessarily, but l do find it curious that someone would do an interview about it without actually making amends privately.”

Who is Zoe LaVerne and is she pregnant?