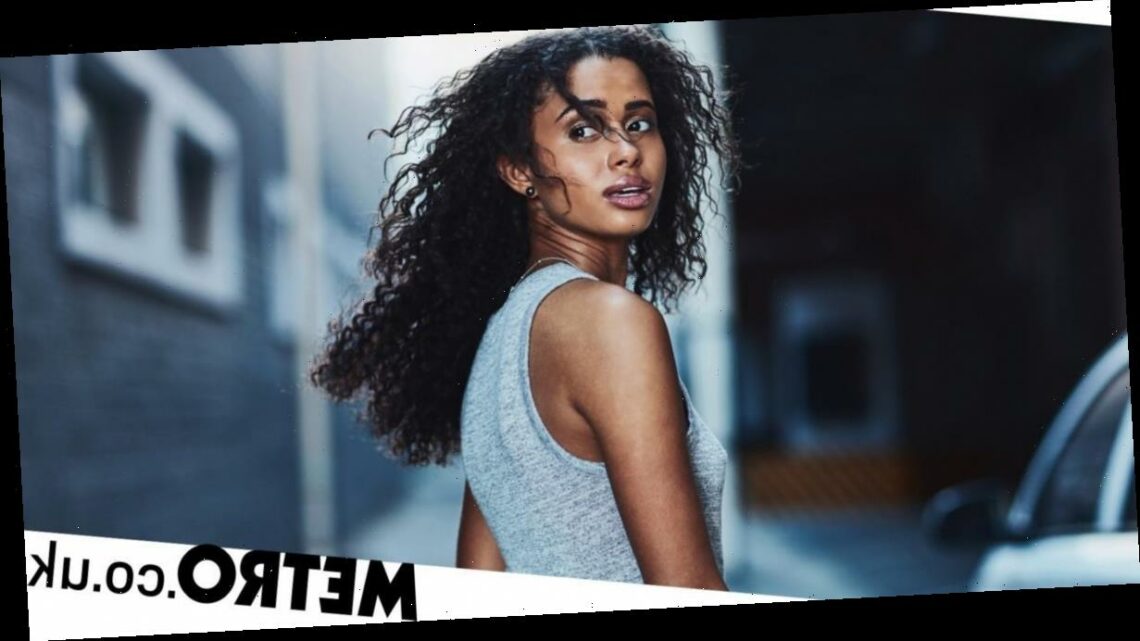 Man walks behind woman for five minutes, realises how often women are catcalled

A man who witnessed a woman being catcalled three times in five minutes spoke out against men who think it’s a ‘compliment’.

Writer Rafi D’Angelo from Harlem, New York, was walking behind a young woman while reading a book on his phone.

In the space of a few minutes, he saw the woman being approached by three different men.

They accosted her, telling her she looks good, she should smile, and one was somewhat aggressive when she didn’t respond.

While the experience is a reality for many women, it was a wake-up call for Rafi who realised just how common it is.

On his entertainment website So Let’s Talk About, Rafi decided to share what happened while imploring other men to understand that being catcalled is a regular experience and isn’t flattering for women.

His take ended up amassing hundreds of likes and shares.

Rafi explained that as it was daytime, he felt comfortable walking behind her but would usually move away if it was night, in case he scared them.

He wrote on the post: ‘[The woman and I] got to a corner and this dude standing outside of the bodega was like, “Slow down mama where are you going? You don’t have to work today, you can stop and speak.”

‘She didn’t break her stride. “I’m going to the gym.” The walk sign was on, so I didn’t break mine either. A block later, a young guy was coming toward us on the sidewalk riding his bike. “What’s good shorty?” She didn’t respond. “Well you were looking, you can say something, stuck up bitch.”

‘We kept walking. In the middle of the next block, an older man was walking toward us and he put on a friendly smile and said: “Smile young lady, it’s a beautiful day.” I don’t know if she smiled, but we kept walking.

‘She went into the gym and I kept on toward where I was going thinking about how that was just five minutes of her day. How many other blocks of five minutes are just like that?’

After the encounter, Rafi contemplated what the male response might be – that the men weren’t malicious, but were just ‘complimenting’ the women.

But, he said, men can’t just say anything they want, even if they think it’s a compliment.

He wrote: ‘No. You really can’t [say something]. I was annoyed in that five minutes and I just happened to be walking behind her with no headphones on.

‘Can you imagine those five minutes over and over every day of your life? Nobody wants to be spoken to by strangers day in and day out forever regardless of what they’re saying.

‘So no. You can’t say anything. The quality of your life has not decreased because you aren’t allowed to say nice things to strange women on the sidewalk, but your silence greatly increases the quality of hers. So just be quiet, and let her go where she’s going.’

The post resonated with many women who explained exactly why encounters like the one the woman had are so uncomfortable.

One woman wrote her first experience with this was when she was eight.

Another wrote: ‘Men are not owed social interaction from women on the street,’ with another echoing the thought saying: ‘I don’t owe [men] a smile’.

One person said: ‘It’s f****** exhausting dealing with this shit all the time. I get so tired of being polite to guys who do this because I never know if he’s a nice guy, a “nice guy,” or a creep who will try to hurt me.’

A third person questioned that if catcalling really was just a compliment, why don’t men do it to other men?

Do you have a story you want to share?

MORE : Women share their breast cancer stories in Stella McCartney’s ‘A Letter To My Loved Ones’ campaign

MORE : These are the most popular sex dreams for men and women, survey says