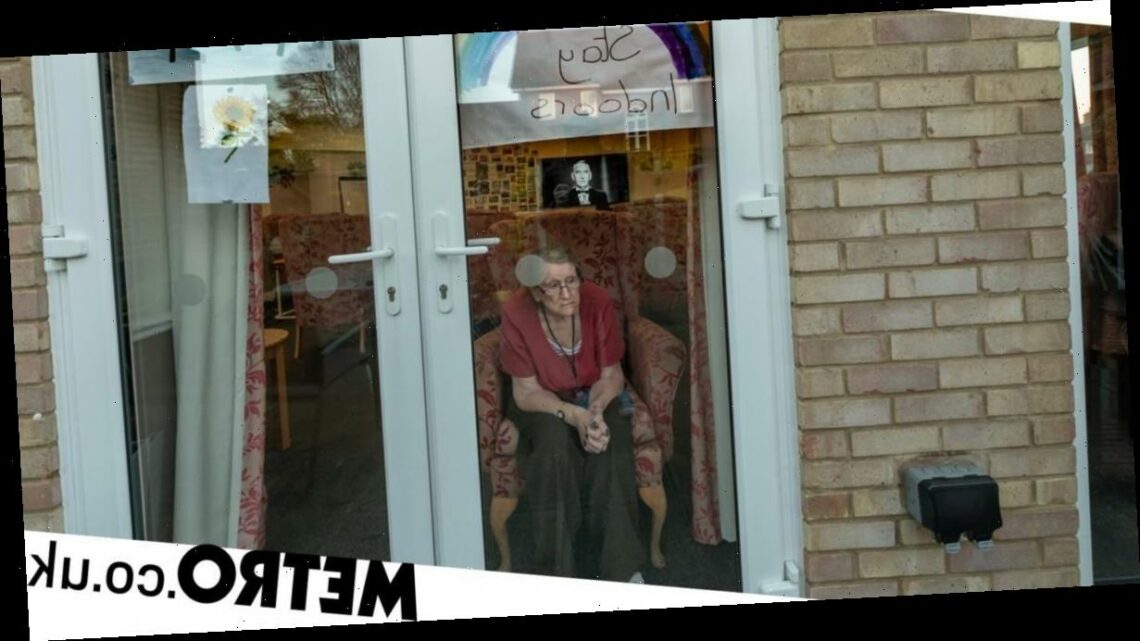 From the moment he realised something was wrong, to his mum’s loss of speech, to her death in October this year, Paul Bayfield has spent the last three years documenting his mother’s experience of a rare and aggressive form of dementia in 20,000 unflinching photographs.

Even after his mum’s death, Paul says the project is not over. He plans to continue to share her story to raise awareness of the reality of dealing with dementia.

Paul, a photographer, began the project when he realised something wasn’t quite right with his mum, Janice Middleton.

He returned from an assignment in Sri Lanka to have a conversation with his mum about his creative journey, which would become the first to document frontotemporal dementia from the moment of diagnosis to death.

That day, at the age of 70, Janice was diagnosed with Pick’s Disease, a rare form of dementia that causes issues with speech and behaviour.

The mother and son decided to document the reality of life with Pick’s Disease in an effort to improve research into the condition.

‘We just had a frank chat,’ said Paul. ‘I brought my camera and took a few pictures.

‘We tried to turn it into something good.

‘There is very little research about this particular form of dementia.

‘We decided to create a story and answer questions for those going through the same thing.

‘As a documentary photographer I’m used to separating myself from it and it was a bit of a good defence mechanism, a camera can be a way of separating yourself and a bit of a shield.’

What is Pick’s Disease?

Also known as frontotemporal dementia, Pick’s Disease is a rare type of age-related dementia that affects the frontal lobes of the brain.

It can cause speech problems, behavioural changes, and eventually death.

Symptoms of Pick’s disease include:

Soon after her diagnosis, Paul moved into Janice’s home to be a full-time carer for her.

She quickly lost the ability to speak and had to learn British Sign Language in order to communicate.

Paul said: ‘It’s how it starts, good days and bad days and it becomes good hours and bad hours.

‘It’s like a computer being taken apart bit by bit.’

This year he received funding from the Bob and Diane fund, which was set up by Gina Martin, of National Geographical Imaging, who lost both her parents to dementia.

The fund gives grants to storytellers documenting the first hand account of the disease.

He said the grant received from the Bob and Diane fund allowed him to be a carer long term.

Early this year Janice was staying in a care home for rehabiliation after contracting aspirated pneumonia. That’s when the coronavirus pandemic hit and lockdown began.

Paul had to try to help his mum through a window, eating beside the patio door to help her remember how to eat and taking photos through the screen.

‘We started improving what we could do from the outside.

‘With Pick’s, when they have lost their ability to speak they can often still sing as it’s a memory trigger.

‘I would set up a table outside the patio window and I would take a meal time for myself and that would trigger a memory in her.

‘She would start to eat with me.’

As the months passed Janice’s condition continued to worsen.

She lost significant body mass and was taken into hospital for pneumonia and a heart attack.

Janice died on 12 October at York House in Dereham, with Paul by her side. A funeral service was held on Saturday.

In her memory, Mr Bayfield asked people to donate to the Bob and Diane fund by visiting bobanddianefund.org.

MORE : Mum-of-five thought she had appendicitis – but was actually in labour

Man walks behind woman for five minutes, realises how often women are catcalled