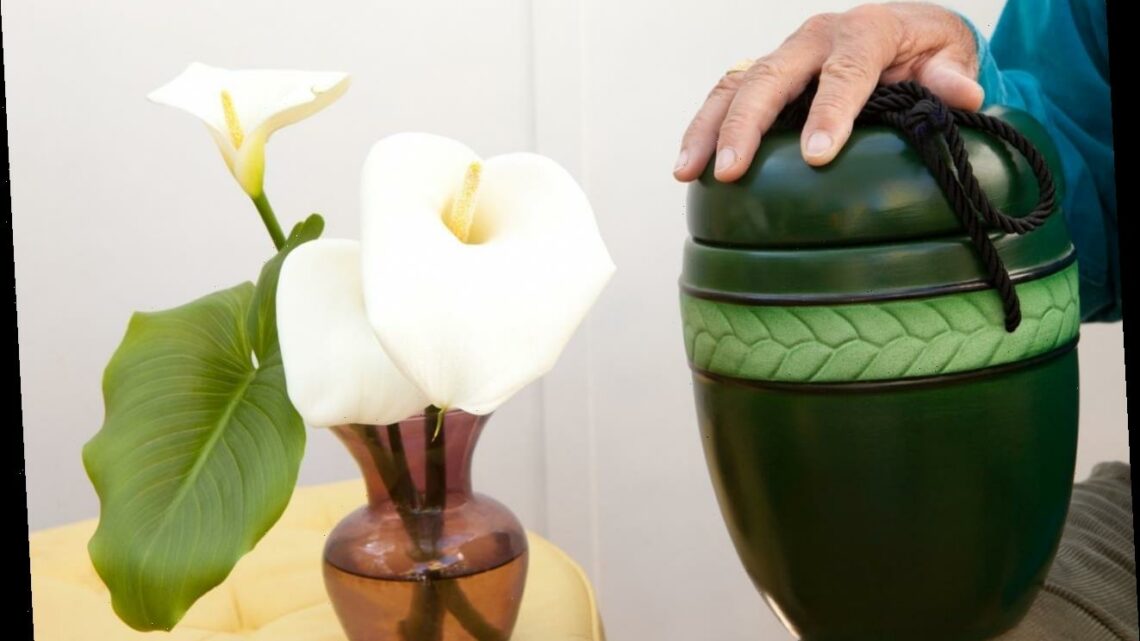 A 37-year-old man has consulted Reddit on whether he is wrong for not wanting to move his late wife’s urn to make his new fiancée happy.

The unidentified man shared his lengthy story in a subreddit meant for “the frustrated moral philosopher” on Tuesday, where he explained that his late wife passed away from brain cancer four years ago at the age of 31.

His late wife was cremated and he reportedly kept her ashes in an urn in his bedroom, which is something his new fiancée had taken an issue with after she moved in.

“At first she told me she had absolutely no problem with it, even said that she admired me for cherishing my late wife's memory like that,” the anonymous Reddit user explained. “But all that changed right after she moved in, she demanded that I move the urn somewhere else because she felt heavy whenever she walked into the room, I refused but when she said she'd move the bedroom I agreed and put it in my living room, she stopped talking about it and I thought the issue was solved.” 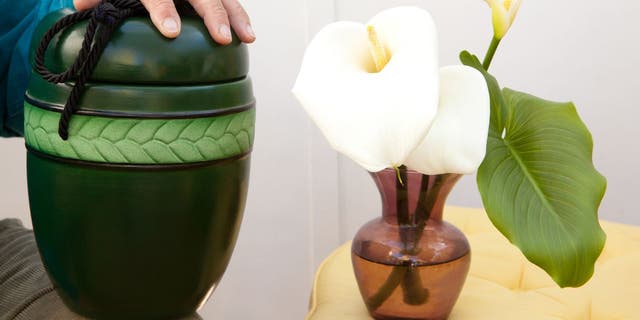 A man on Reddit is refusing to move his late wife’s urn to a different room a second time, a detailed post on the social media website claims. (iStock)

More recently, the fiancée has allegedly asked that the urn be moved from the man’s living room shelf after it was referenced during a family dinner.

“I immediately shut that down,” the Reddit user wrote. “She suggested putting it in my daughter's bedroom, but I refused, she even suggested choosing a place together to scatter the ashes, but she knew that I'd say no.”

He also shared that his fiancée got “upset” at his reaction and asked him “to be more considerate of her feelings.”

The man claimed his fiancée moved his late wife’s urn into his 6-year-old daughter’s room “temporarily” without his consent this week because her relatives were visiting.

“I got so angry with her for acting like this and treating my late wife's ashes as something to be ashamed of, we argued when I put them back on the shelf in the living room,” he wrote. “She said I was being stubborn and trying [to] spite her, started crying and brought up past incidents of how she was supportive of me but I don't do the same for her.”

The fiancée has allegedly given the Reddit user an ultimatum to “sort this out” and has said she may “rethink the wedding and getting married,” according to the detailed post. 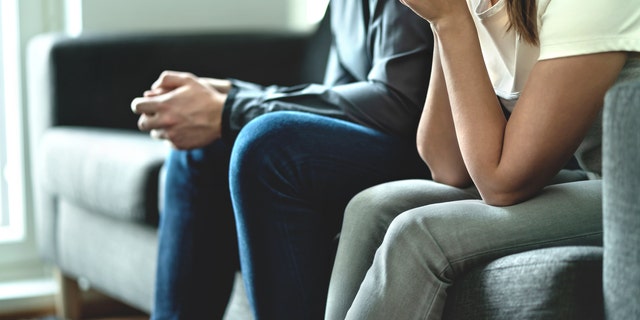 The Reddit user and his fiancée are not seeing eye-to-eye on where to keep his late wife’s urn. (iStock)

The couple was said to be using the fiancée’s mother as a mediator, but now the man has ceased communication because he felt they were faulting him and making demands.

In the 2.4 million member subreddit where this post was shared, the man was largely found to not be the one in the wrong.

“Taking the urn out of the bedroom was a reasonable compromise. Trying to move it again after you said no?” The thread’s top commenter wrote, who received more than 4,600 upvotes. “Those are red flags OP. They are telling you she’s not a good fit. Now refusing to discuss and expecting you to negotiate with mommy? She ain’t ready to get married.”

“I agree 100% that what OP’s fiancée did was wrong and manipulative,” another commenter who claims to be a widow wrote “On the other hand, OP needs some serious therapy if he thinks he’s ready to re-marry when he still wants to keep his late wife’s ashes front and center in his living room.”

Other curious Reddit users expressed interest in knowing what the fiancée has done in the past to show she was “supportive” of the man.

“It definitely does sound like OP’s fiancé feels like she’s living in his late wife’s shadow,” a commenter wrote. “The thing she said about having supported him to no reciprocity reads like she’s sick of giving without getting anything back.”