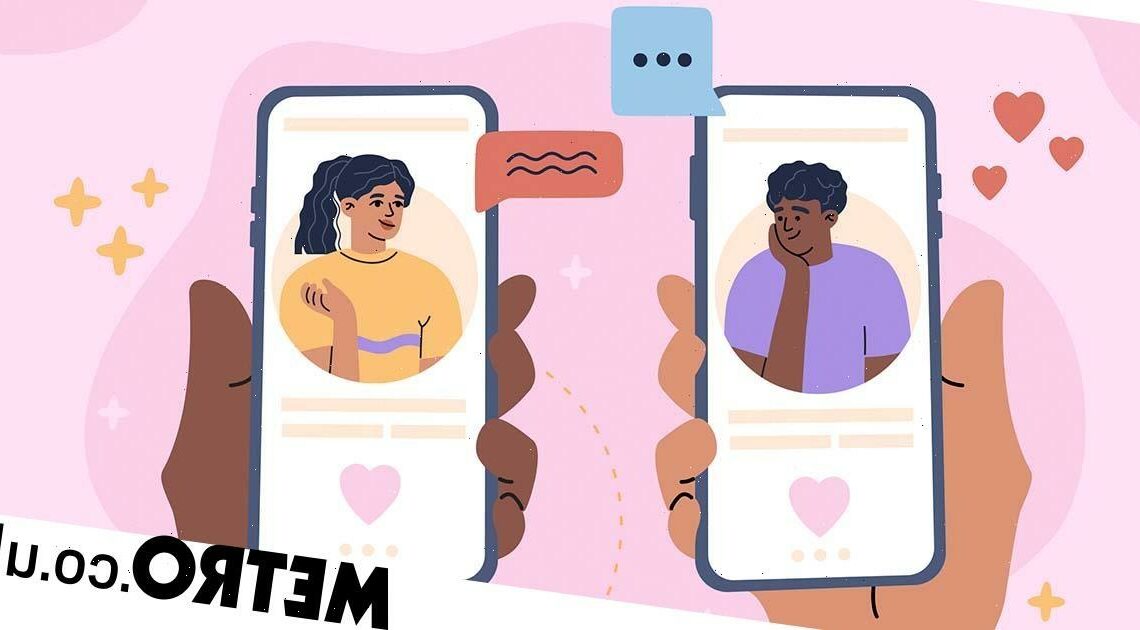 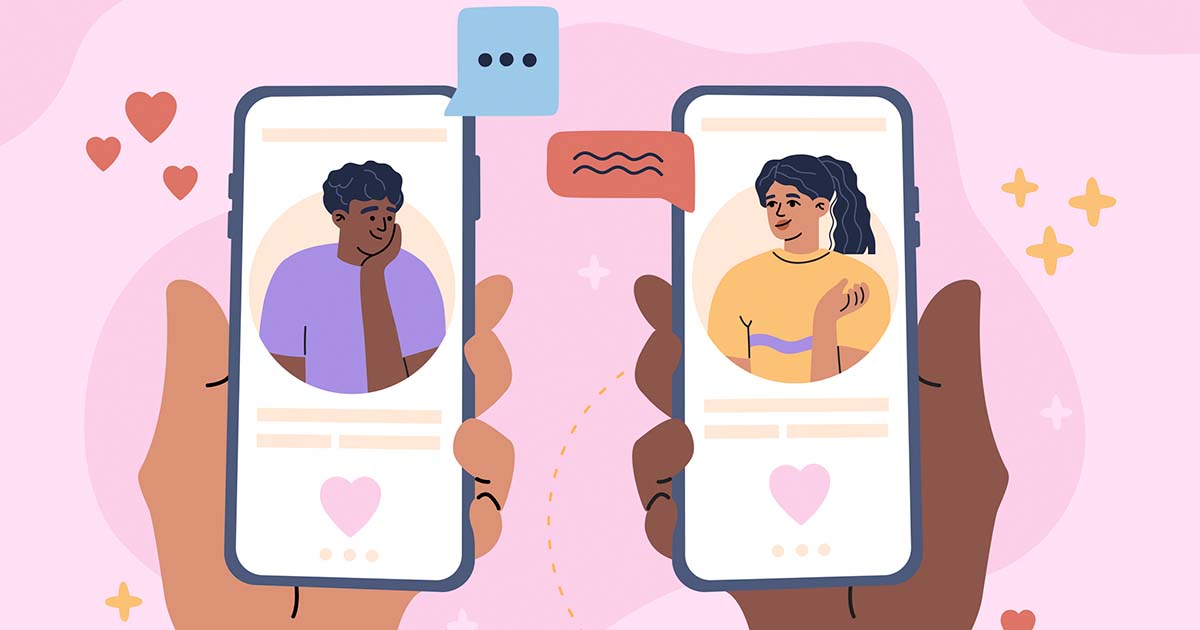 Sure, it can be fun – but that depends on how well matched your date is.

For many single people relying on apps to meet new romantic interests, there’s a lot of wading through incompatibility.

Over and over, this can feel deflating and make dating seem like a chore.

Research from dating app Badoo found that 78% of daters can relate to this experience.

Respondents said they feel stress and burnout due to mismatched intentions, particularly when their dates aren’t honest about what they want from a romantic connection from the off.

Badoo have coining this the ‘Repeated Dating Disconnection’.

On average, they found singles have six failed dates a year because of mismatched intentions, spending up to £285 a year on bad dates.

But it’s not just money people feel they’ve wasted – those surveyed also felt time and emotional energy was lost in dating people who weren’t honest about what they wanted.

It might be that one person is searching for something serious, while the other is only interested in casual encounters.

A quarter of those surveyed said they find it hard to be honest about their intentions, and 27% often say what they think others want to hear, rather than what is true.

Meanwhile around a third say they struggle to express themselves, for fear of what the other person will think of them.

However, 82% wish they could be more open and honest about their intentions, recognising it would make things easier further into seeing someone.

27% say societal pressures affect what they look for and 60% feel others make judgements based on their age and gender, with women in particular feeling people assume they want to settle down.

Based on this feedback, Badoo have now launched intention setting on the app so that people can list one of the following on their profile:

Natasha Briefel at Badoo says: ‘Dating is more fun when you’re on the same page.

‘After finding that mismatched intentions are one of daters’ biggest bugbears, we set out to create the antidote.

‘The new feature helps daters to find people looking for the same thing as them, and get to what they want, sooner.’

Rush Hour Crush – love (well, lust) is all around us

Tell us about your Rush Hour Crush by submitting them here, and you could see your message published on the site.