Taking a walk down memory lane. Maitland Ward‘s time on Boy Meets World came with its ups and downs — which the actress is reflecting on two decades later.

The model recalled not being thrilled by the story lines that her character, Rachel, was involved in. “They stole my parking space that I had worked for. Then they blame me and [have] this whole prank war that breaks out. Then they’re going through my lingerie [and] they read my diary,” she added. “They’re just, like, ‘Oh, we’re cute.’ And then the girls even defend them. It was just really weird.” 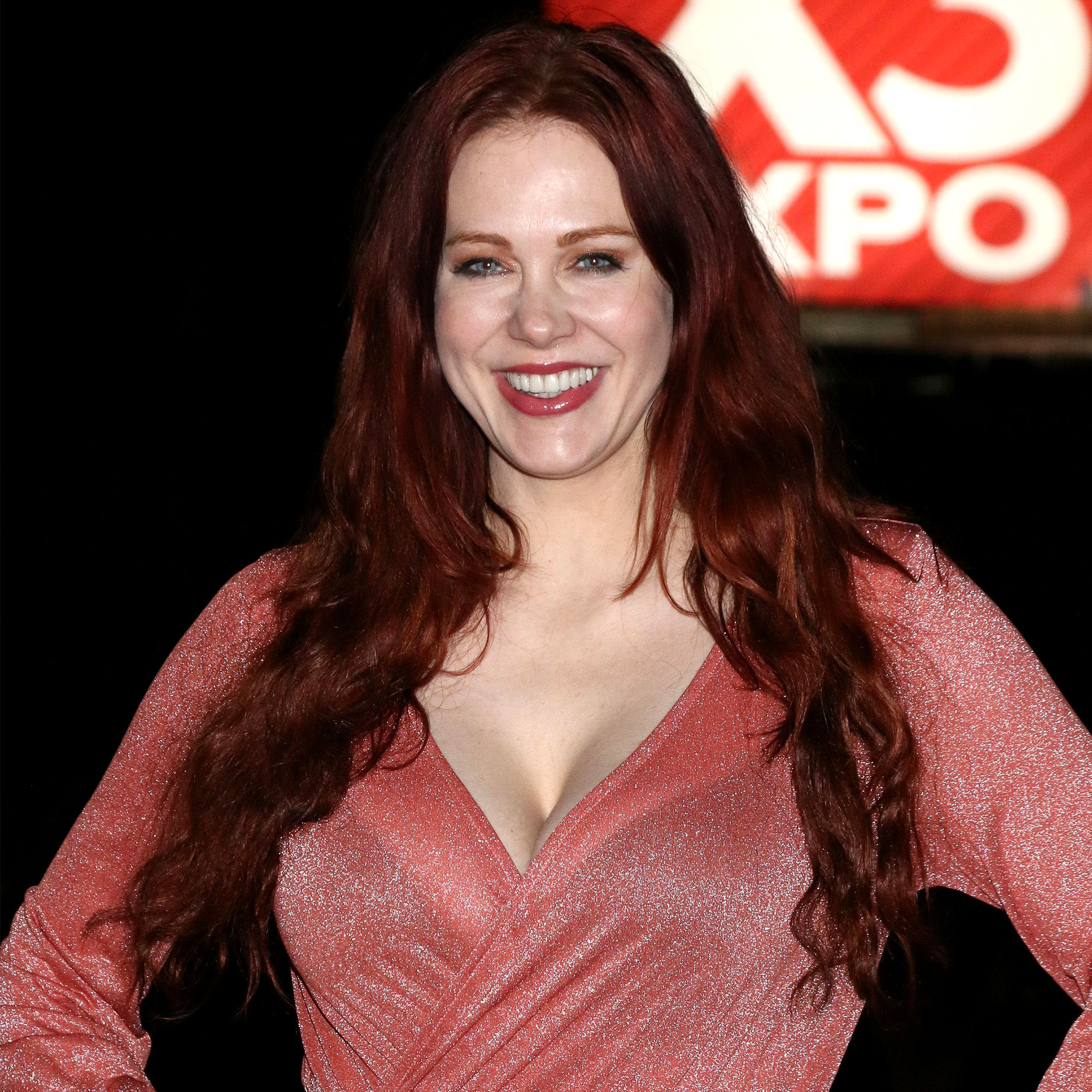 Ward, who appeared on the sitcom from 1998 to 2000, noted that not being “part of the joke” affected how the material resonated with her. “If I was doing it now, I’d be fine with it. If I knew what was going on. [But] I was just told to do these things,” she explained. “It was more fun in the first year because even the sexual [story lines] that I did with the guys in the apartment [were about how] they were falling all over themselves to impress me.”

‘Boy Meets World’ Cast: Where Are They Now?

The internet personality continued: “But that last year was weird. … I became too annoying to myself. I didn’t like [what Rachel became]. My character really had nothing to do except be bitchy, snarky or sexy.”

Looking back at her time on Boy Meets World was necessary for Ward as she did the research for her book. “That is so problematic [what happened on the show]. But at the time, I thought it was just my job to do it. I was very uncomfortable about my body,” the Bold and the Beautiful alum detailed. “I was actually more worried when I was trying on lingerie. … But I was nervous when I was trying on the lingerie that I wasn’t sexy enough or I wasn’t good enough or my body wasn’t good enough or I just wasn’t good.”

Choosing to leave Hollywood allowed Ward to move on from those challenges — which later inspired the White Chicks star to tell her side of the story with Rated X.

Stars Who Have Considered Quitting Acting

“I know that I have a story that nobody else has. It really is a story nobody has about being a young Disney star and coming from such a famous show and working in Hollywood. Then decades later — really at 40 [years old] — making it as a top porn star. [I had] winning numerous, numerous awards, was making better money than ever and having more respectability and success,” she shared with Us. “I really wanted to tell my story and I really think it would be empowering to everyone — especially women who have been told no so much in their lives.”

The California native referred to the writing experience as “very cathartic,” adding, “But it’s, like, looking back at yourself [and] at who you were then. Especially decades ago.”

Billie Shepherd’s daughter Nelly, 8, has epic ‘meltdown’ as she locks self in bathroom