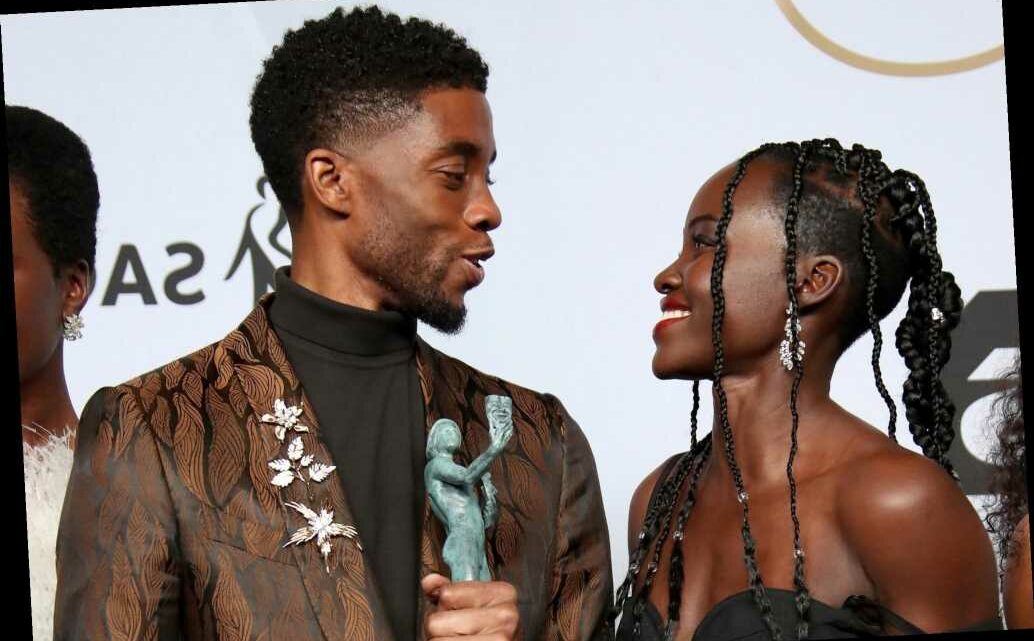 Lupita Nyong’o issued an emotional statement about Chadwick Boseman’s death just days after she and her fellow “Black Panther” stars attended his memorial.

Writing from a place of “hopelessness” to describe a man who “had great hope,” Nyong’o, 37, said Boseman’s untimely passing has been a gut punch “every morning.”

“I am aware that we are all mortal, but you come across some people in life that possess an immortal energy, that seem like they have existed before, that are exactly where they are supposed to always be—here! … that seem ageless,” Nyong’o wrote on social media. “Chadwick was one of those people.”

Nyong’o, who played Nakia opposite Boseman’s T’Challa in the Marvel movie, said Boseman had a “profound effect” on her despite only knowing each other for a short time.

“…I remember being struck by his quiet, powerful presence. He had no airs about him,” she continued, “but there was a higher frequency that he seemed to operate from.”

The “12 Years a Slave” star lauded Boseman’s work ethic, as he always showed up to rehearsals ready to work, both physically and mentally.

“I think he understood the power of words and chose to manifest power through his word,” she wrote. “He used his mouth to build, to edify, never to break.

“And he used it to tell some regrettably lame dad jokes.”

Boseman inspired Nyong’o to be “better, less petty, more purposeful” without him “imposing himself or his ideals on others.”

“And yet he also made damn sure that his life meant something,” she continued. “He was unwavering about that. He cared so deeply about humanity, about Black people, about his people. He activated our pride.”

Nyong’o concluded her statement by encouraging people to cherish every moment.

“Chadwick’s death is something that I can neither take in nor take in my stride right now,” she wrote. “Perhaps with time…I’m going to take my time…and in his honor, I promise not to waste my time. I hope you will do the same.”

Coronavirus hospital admissions in Europe still only a fraction of what they were during peak, data shows
World News