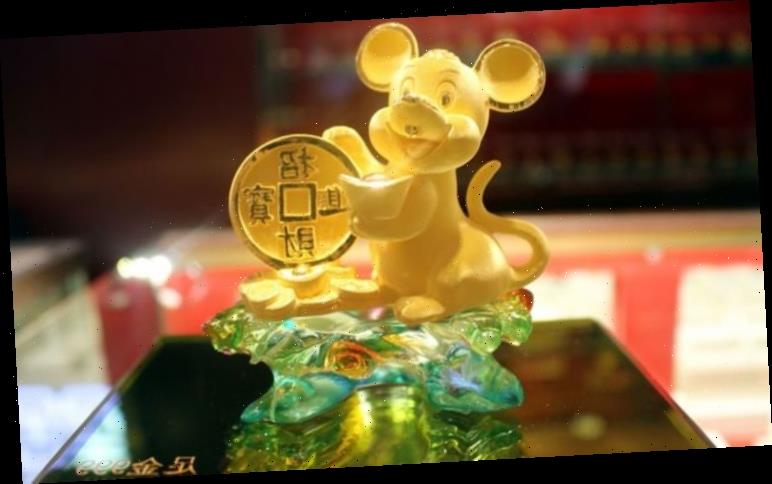 The Lunar New Year is fast approaching, as millions of people prepare for another day of celebration dictated by the stars. People observe the occasion worldwide, but it originated in the far east, where the new year comes with a slew of unique features.

When is the Lunar new year?

The occasion differs from the new year on January 1 as it is determined by a different calendar.

Earlier new year celebrations come courtesy of the Gregorian calendar, used since the 18th century in the western world. 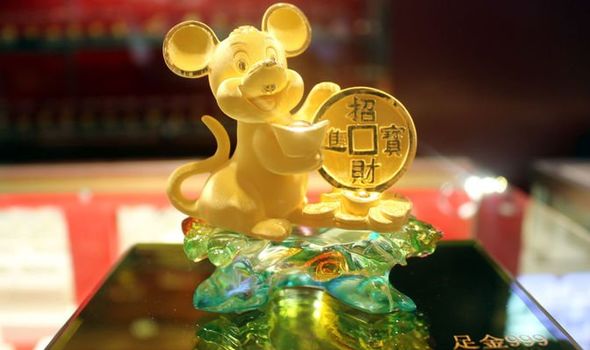 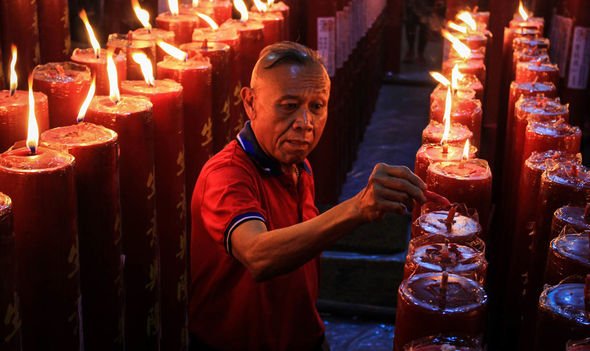 The lunar new year is a celebration rooted in the far east and is also known as the Chinese new year.

Revellers celebrate the new year on January 25 as the Chinese calendar (officially known as the Agricultural Calendar) dictates it comes on the second new moon after the December 21 winter solstice on.

Reliance on the New Moon means the date of the Lunar new year changes annually, and it can vary by up to 20 days. 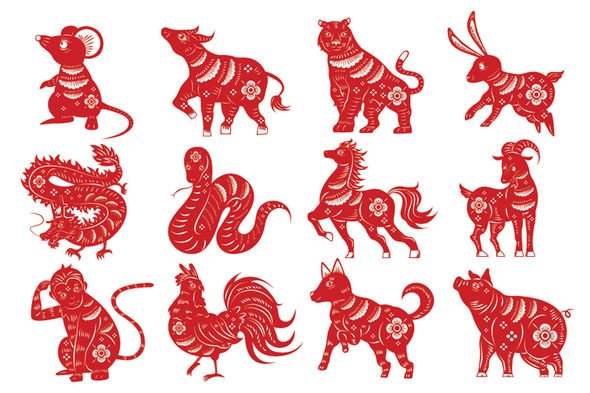 The lunar calendar is deeply entangled with Chinese culture, and each new year comes with its own animal representative.

Much like there are 12 months in the Gregorian calendar, there are 12 different animals within the Chinese zodiac.

According to legend, each resident of the zodiac once took part in a race, which determined their place on the annual cycle. 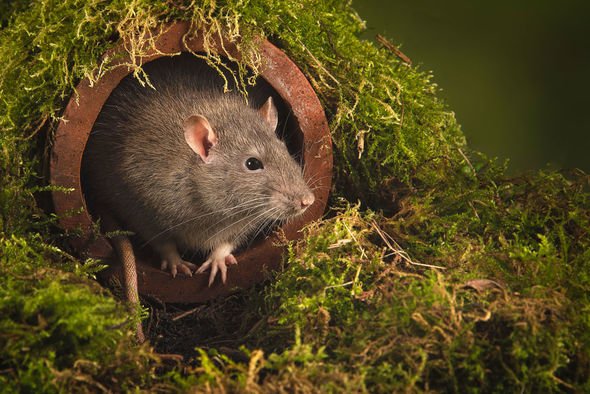 The ancient legend dictates the Jade Emperor invited all of China’s animals to a feast, and the 12 who arrived first would be allowed in the zodiac.

The order in which they arrived determined their place, starting with the rat and ending with the pig.

Every 12 years each animal gets its turn at the head of the year, and they are assigned a new element every time, either wood, fire, each, metal or water.

In 2020, people will celebrate the year of the rat, the first to arrive at the Jade Emperor’s feast, imbued with the element of metal.

The animal at the head of a year can have a profound personal impact according to legend, as people have an assigned zodiac depending on the year they were born.

Each zodiac member also comes with its own set of characteristics, said to be passed on to those born during their flagship years.

According to the zodiac, rats are quick-witted, resourceful, versatile and kind.