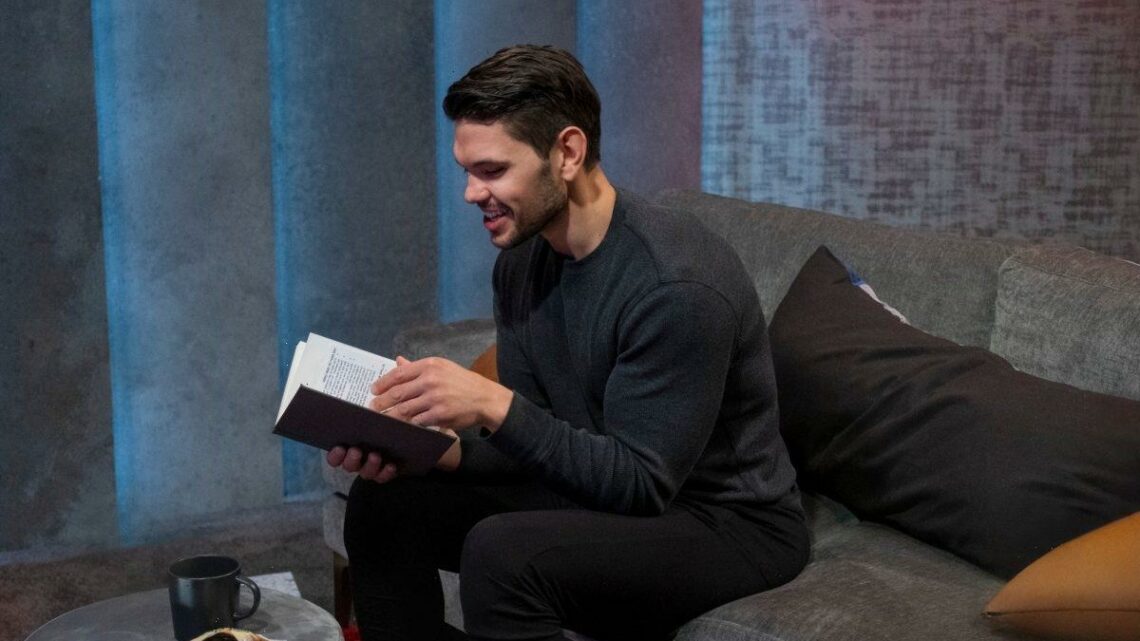 The Love is Blind contestants continue to keep the conversation going regarding who’s dating who now that filming has ended. Deepti Vempata quickly became a fan favorite this season after enduring her former fiancé’s lousy behavior. Audiences applauded when she chose to walk away from Abhishek “Shake” Chatterjee at the altar. Now, the rumor mill is working overtime with hints that she’s currently dating fellow Love is Blind contestant Kyle Abrams.

[Warning: This article contains spoilers for Love is Blind Season 2.]

Apparently, fans only got a small taste of Shake’s demeaning behavior while dating Deepti on Love is Blind. At first, Shake focused too much on the physical appearance of his dates, despite the show’s goal of determining whether or not love really is blind. He seemed to change his tune and eventually proposed to Deepti before leaving the pods. However, he was back to his old ways before long.

The Love is Blind villain continually remarked about Deepti’s appearance to his fellow contestants. “I’m not physically attracted to her, man,” Shake told fellow Love Is Blind cast member Jarrette Jones. “It feels like I’m with my aunt or something.”

Deepti recently appeared on Nick Viall’s podcast, The Vial Files, and went into detail about some of the things audiences didn’t see on screen. The Chicago insurance agent claimed Shake told her, “Oh, we’re lacking chemistry. Or there’s something missing between us.” But then she found out how he talked about her behind her back.

Even though Deepti and Kyle didn’t walk away from the Love is Blind pods engaged, it appears the pair connected once filming ended. Screenshots between Shake and fellow cast member Shayne Jansen recently surfaced from a text conversation the two had in January of 2022.

Shake told Shayne, “I have a theory. And I’m pretty sure I’m right. I think at the reunion Kyle and Deeps are gonna announce they are dating. Tell me I’m wrong.”

Shayne disagreed and reminded Shake he didn’t have romantic feelings for Deepti anyways. Shake agreed and replied, “Oh I know. I would be happy for them. But if it did happen it would be all love from me.”

Now, it appears that Shake was onto something. Kyle revealed at the reunion that his biggest regret was not pursuing something further with Deepti instead of Shaina Hurley. Some flirty Instagram comments from Kyle also teased a potential relationship with the Love is Blind fan favorite.

In addition, adding more fuel to the fire is a TikTok Kyle posted from his personal account on March 5, 2022. Kyle smiles at the camera before slowly moving it to one side in the video. In a blink-and-you-miss-it moment, fans see Deepti standing off to one side with a smile of her own.

Right now, Deepti and Kyle might be enjoying the rumors that they’re now in a relationship. Neither has released a statement saying whether or not the couple is dating, but fans continue to hope. To catch all the drama of Love is Blind Season 2, tune into Netflix. All episodes are currently streaming.