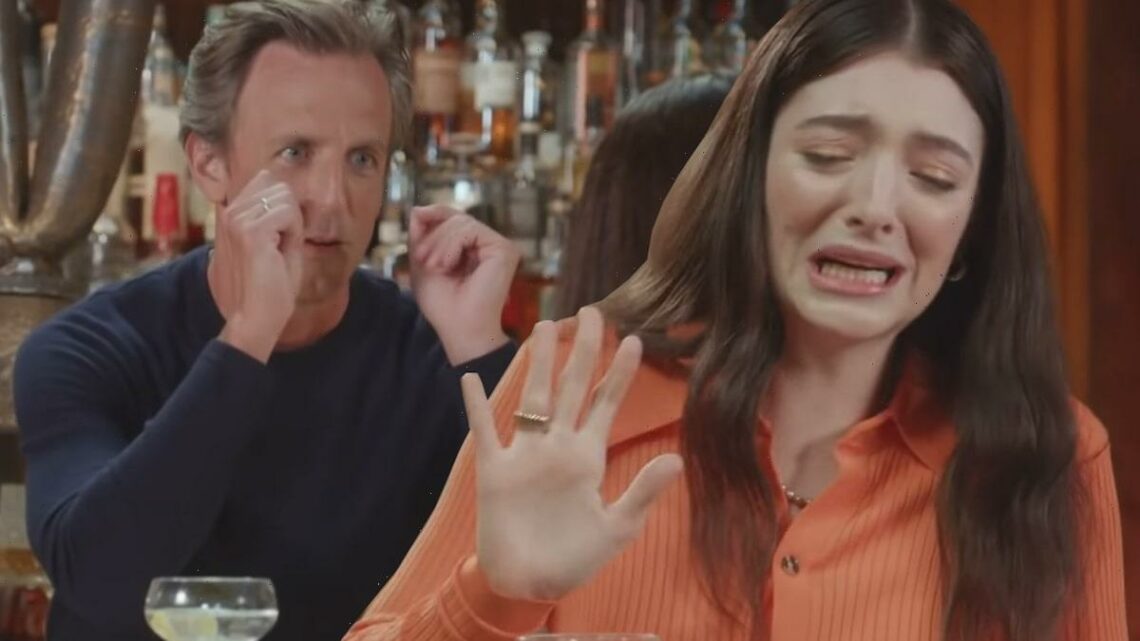 Lorde, who always wondered whether guests were really getting tanked during this segment, confirmed she was “drunk.”

Throwing back cocktails with Seth Meyers is no easy task — something Lorde learned firsthand after taking part in his latest “Day Drinking” segment for “Late Night.”

The “Royals” singer appeared on Wednesday night’s show, following in the boozy footsteps of Rihanna, Kelly Clarkson and the Jonas Brothers by spending the day drinking it up with the late night host.

“I’m nervous,” she admitted before they really started to quench their thirsts by drinking a Fosters, the closest thing Meyers could find to a New Zealand beer in celebration of the singer’s homeland. That was followed by her “drink of choice,” a martini, before he made some cocktails inspired by her song titles.

One was made with coffee, Red Bull, espresso beans and Four Loko — which Lorde said was “honestly, not bad” — and another mixing sake, whiskey, red wine and White Claw — which was predictably awful.

They then participated in a painting challenge, where they recreated her “Melodrama” album cover while totally tanked. “Can I just say … I know it would seem that we are … I don’t know, I’ve watched this before,” said Lorde, saying she often asked herself whether the guests were really plastered. “But, I’m drunk,” she confirmed.

The segment ended with Meyers slurring nearly every word as he belted out her “Green Light” with one very energetic performance.

In an on-set interview after the “Day Drinking” video aired, Lorde confirmed she was in tough shape the following day.

“I can’t look at an alcoholic drink ever again. It was insane. You did kind of destroy me,” she told Meyers. “I had to get a very pop star thing, an IV drip. Someone came to my hotel and administered fluids to my corpse.”

Watch the full segment above — and see his previous “Day Drinking” videos below: 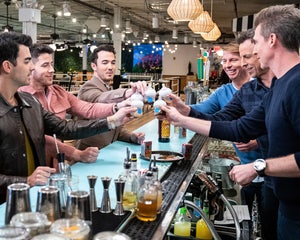 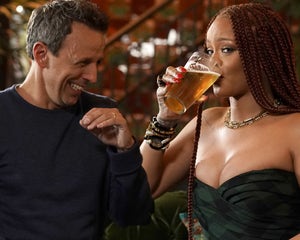 Rihanna Gets Tanked with Seth Meyers, Gives Him Raunchy Romantic Advice and a Fenty Makeover 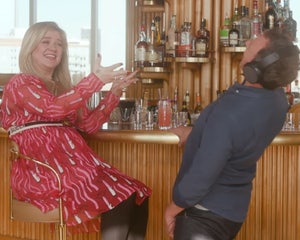