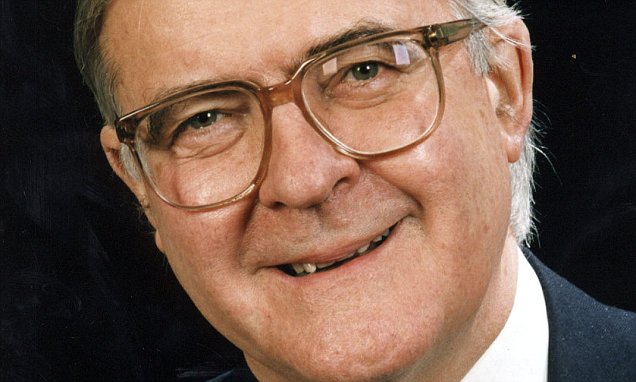 LORD BAKER: Brexit defeat in Commons will hand No10 keys to Labour

LORD BAKER FORMER TORY PARTY CHAIRMAN: A Brexit defeat in the Commons will hand the No10 keys to Labour 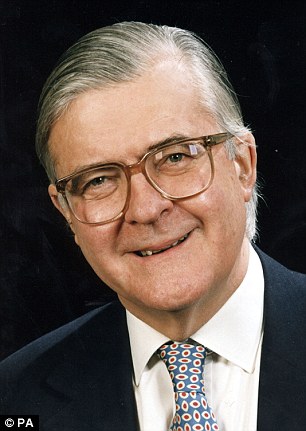 Lord Baker: ‘A defeat would set us on a path to a Labour government’

Michael Gove, a passionate Brexiteer, was absolutely right when he said that if the Commons defeat Theresa May’s package next Tuesday, Brexit will be lost.

In fact, it will go further than that because a defeat would set us on a path to a Labour government.

As a former Chairman of the Conservative Party and as a strong supporter of Leave, I urge all Tory MPs to support Theresa May on December 11.

If she is defeated, Parliament will use the Grieve Amendment passed this week to stop the UK exiting with no deal on March 29 because the threat of chaos for parts of British industry and agriculture is too great.

This ironically is just what the Prime Minister wants, but it is bad news for the Brexiteers because this was their fall-back position. So, what could happen?

We know what the EU will do if the Prime Minister loses: Donald Tusk has said there will be no further concessions or negotiations, they would just extend the leaving date from March 29 to the end of July to give time to Theresa May to gather more support.

March 29 is the day when we gain our constitutional freedom. From that date there will be no more European Commission or European Parliament or majority voting (which we usually lose) or EU ministers’ meetings telling us what to do.

March 29 is the day when constitutionally we become an independent nation state again. 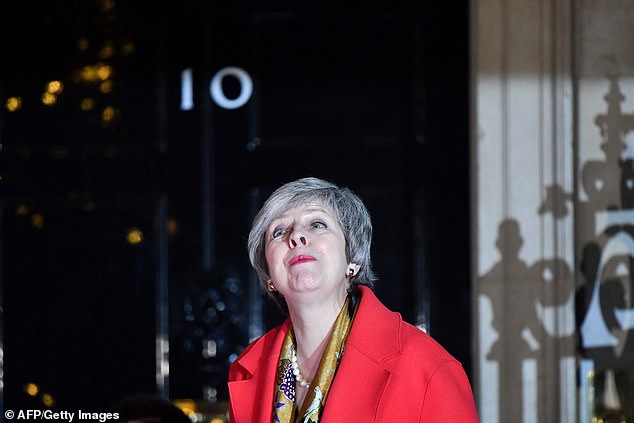 Moving from that date would end Brexit, as in those extra four months, the campaign for a referendum would go into overdrive.

John McDonnell initially opposed a referendum, but now he sees it as a way for Labour to gain power. He will be helped by several Tory MPs supporting a ‘People’s Vote’.

If this second referendum resulted in a Remain victory it would create a generation of bitterness.

In our society there would be deep division arising from a sense of betrayal from which populism will gain ground here in the UK, just as it has done in America, Germany, Italy, Spain and now France.

All those who voted Leave in June 2016 will feel that they have been cheated by the liberal elite in London, as all the ‘Anywheres’ re-assert their power over the ‘Somewheres’.

A Remain victory would be a humiliating blow to the Government as the Mother of Parliaments has not been able to deliver the wish of the largest democratic vote that we have ever had.

The public would lose trust in a government that cannot deliver its policy. The consequence of a Remain victory for the Tory party would be devastating.

The Remainers would consider the matter settled for ever, but the Brexiteers, now better organised and forming a considerable wedge of MPs, would go on campaigning to leave. 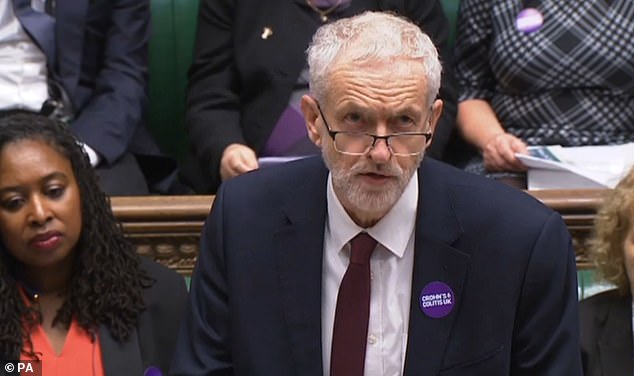 The Conservative Party would be torn apart and even in safe seats there would be fights between Tories pro-Brexit and Tories pro-Remain. In the ensuing General Election, the Tory Party would be split with a loss of many of the marginals.

A Labour government would be the likely outcome of a referendum followed by a general election and the Conservative Party could be out of office for 13 years – that’s what happened in 1997.

Those Tory MPs who are now supporting a second referendum should remember 1997, when we lost safe seats to candidates demanding a referendum to leave.

In Putney, Justine Greening, a passionate second referendum supporter, knows that James Goldsmith campaigned for ‘Leave’ and that cost David Mellor his seat.

Jacob Rees-Mogg and Boris Johnson have a sense of history and they should reflect upon the consequences of voting down the Prime Minister’s deal.

Like them I wanted ‘Leave’, and there are aspects of this deal that I don’t like, but I do want to regain our control over fishing, agriculture, and freedom of movement, and I believe that the deal over the trading of goods can be resolved over time.

Jacob and Boris will also know that the basic freedoms of our country, which we all cherish so deeply, were not won in one day, one week, or even a decade.

Sometimes we waited for quite a time. March 29 is the day when we gain our constitutional independence – that is the KEY victory. Although we do not get everything we want, we do get most of it.

Jacob and Boris should bear in mind Oliver Goldsmith’s comment on Edmund Burke: ‘He was too fond of the right to pursue the expedient.’

George H.W. Bush has finally been laid to rest in Texas
World News