Resting sad face. Keanu Reeves addressed that “sad Keanu” meme, and the story isn’t as depressing as fans may have imagined.

Neo’s Back! Everything to Know About ‘The Matrix Resurrections’

“I’m just eating a sandwich!” the Matrix Resurrections actor, 57, explained of the photo during a Monday, December 13, appearance on The Late Show with Stephen Colbert. “Man, I’m eating a sandwich. … I was thinking. I had some stuff going on. I was hungry.”

The Speed actor added that he has “no clue” why his photos are often made into memes, but a sneaky reference to the “Sad Keanu” image even snuck into one of his projects.

Reeves is now an author, cowriting the sci-fi comic book series BRZRKR with Matt Kindt. The lead character’s look is based on the Lebanon-born actor’s appearance, so artist Ron Garney recreated the meme in a BRZRKR panel. 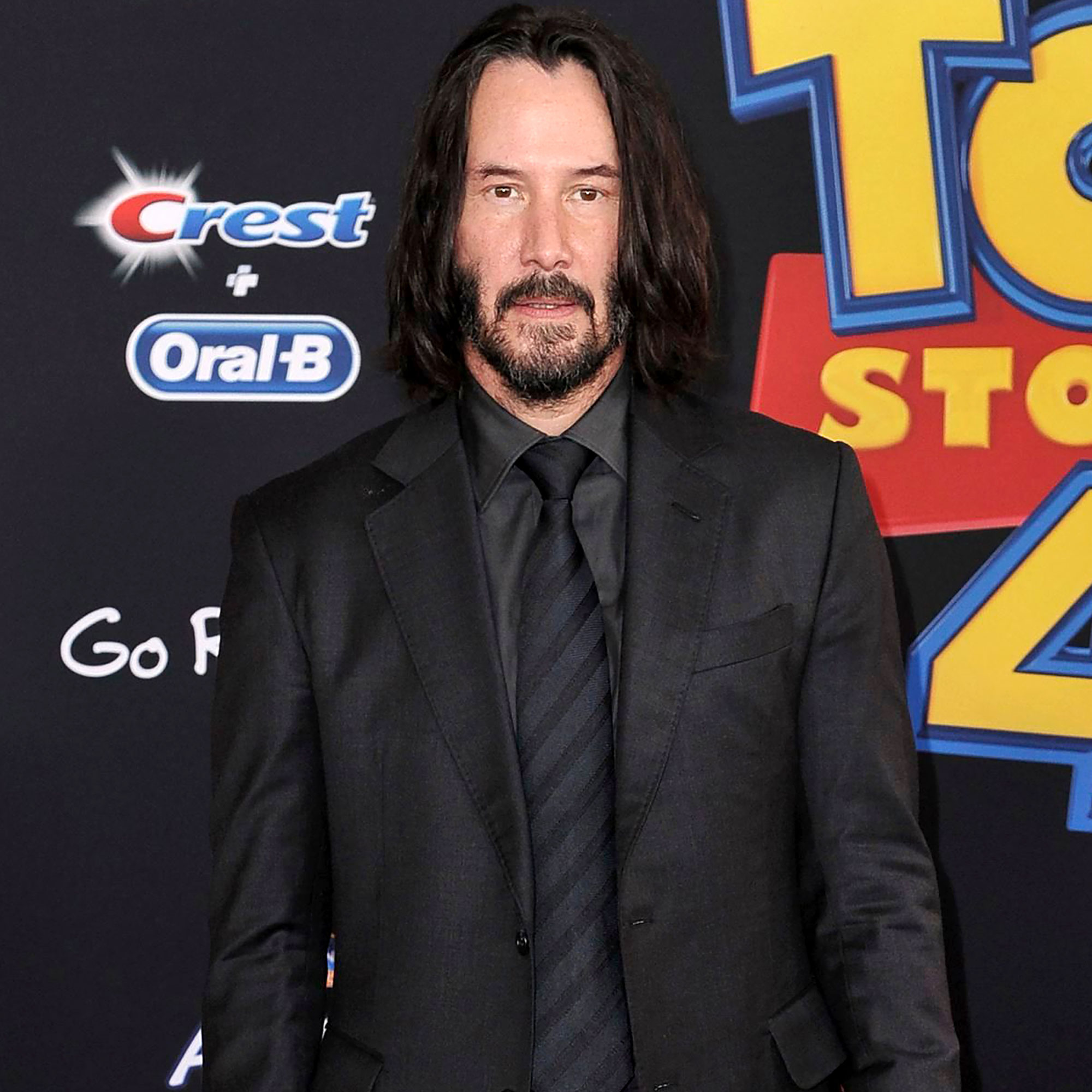 “I didn’t know he was gonna do that, but that’s what he did, so I think it’s kind of meta,” the Canada native told Colbert, 57. “The artist kind of — I think — took that meme and whatever that is, that photo, and put it into the comic book. So that’s life in art.”

While the People’s Choice Awards winner doesn’t really understand why the internet likes to make him a meme, he seems to be taking it in strong. He broke out into a parody song, “Meme on Me,” a twist on the iconic 1972 Bill Withers song, “Lean on Me,” during his Monday night appearance.

That laidback attitude doesn’t just apply to jokes on the internet but also stunts. For Matrix Resurrections, Reeves reprises his role as Neo, who he played in the original film trilogy from 1999 to 2003. In the fourth installment, in theaters Friday, December 22, the John Wick star went to new heights to do his own stunts.

Reeves told the late-night host that he had to “jump off a building” that was roughly 46 stories high for the new film. Colbert questioned why he wouldn’t just do the stunt against a green screen and let special effects editors handle making it look realistic.

“Because it’s [director] Lana Wachowski and it’s The Matrix and you need natural light and you want to do it real,” Reeves said.

They didn’t get the shot in one take either. “We wanted to do it in the perfect light in the morning so around 19 to 20 times,” he revealed.

Everything Sandra Bullock, Keanu Reeves Have Said About Their Relationship

While the actor said he avoids activities like bungee jumping because they scare him, he refuses to let fear get in the way of work.

“You can’t think of the fear,” Reeves said. “You have to deal with it, absorb it, and then just be there and do … and that’s what we did.”

Unsung LGBTQ Pioneer J.C. Leyendecker Finally Gets a Moment in the Spotlight